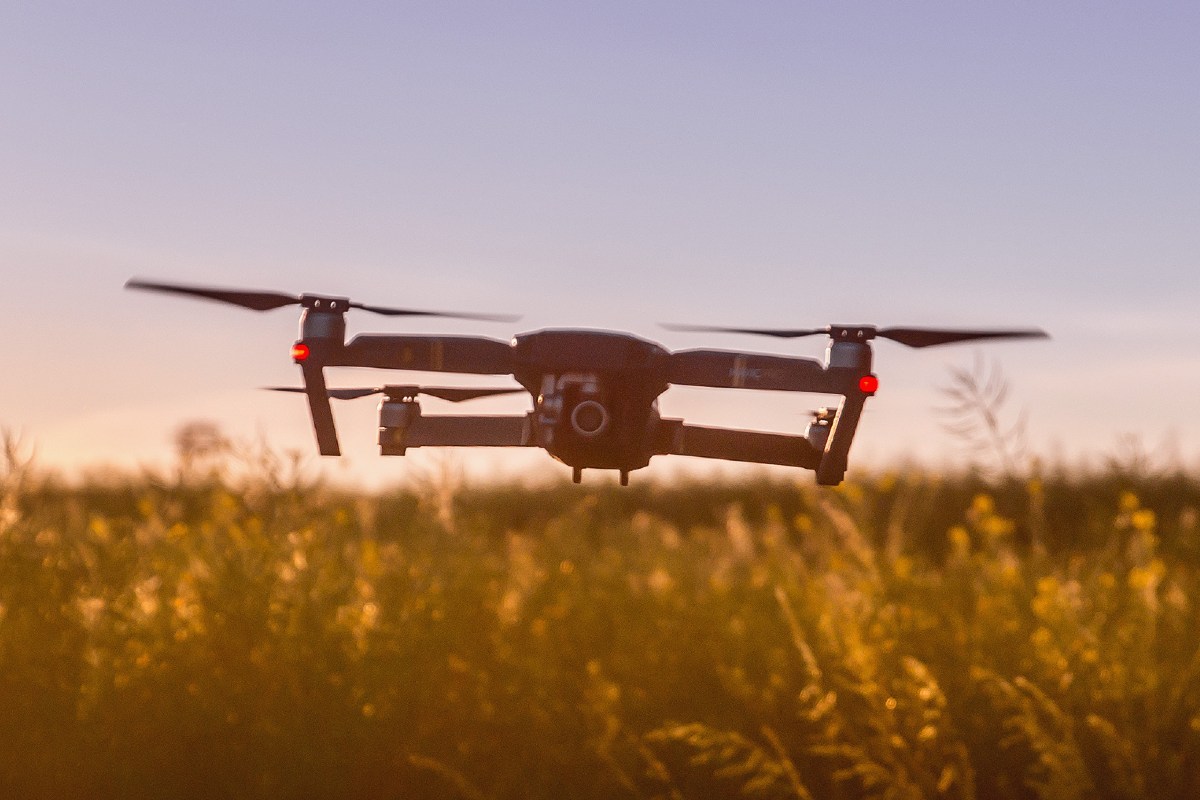 A drone research laboratory would be set up in Kerala to mitigate any security threat, the Director-General of state police Anil Kant said on Friday.

“Of late drone is another emerging threat, which may pose very serious technology threat to the cities as well. We have taken a note of it and we are starting a Drone Research Lab and Drone Forensic Lab,” said Anil Kant.

He said that the Kerala Police is also planning to develop an anti-drone system.

“We are planning to develop an anti-drone system with our volunteers in Cyberdrome and other experts in the field,” said the Kerala DGP interacting with the media during an online press meet.

Cyberdome is a technological research and development centre of the Kerala Police Department.

He said that the modernisation of police with the latest technology would continue. Listing out his priorities he said protection of women and children will be on top.

“Recently we had cases of dowry harassment and a crime against women. Priority will be given to prevent such incidents. Speedy investigation of such cases and culprits brought to the book. Already existing women policing system to prevent crime against women like pink patrol and the pink cell will be strengthened,” he added.

Interested in cryptocurrency? We discuss all things crypto with WazirX CEO Nischal Shetty and WeekendInvesting founder Alok Jain on Orbital, the Gadgets 360 podcast. Orbital is available on Apple Podcasts, Google Podcasts, Spotify, Amazon Music and wherever you get your podcasts.

TikTok Back in Pakistan After Court Revokes Ban Over Objectionable Content