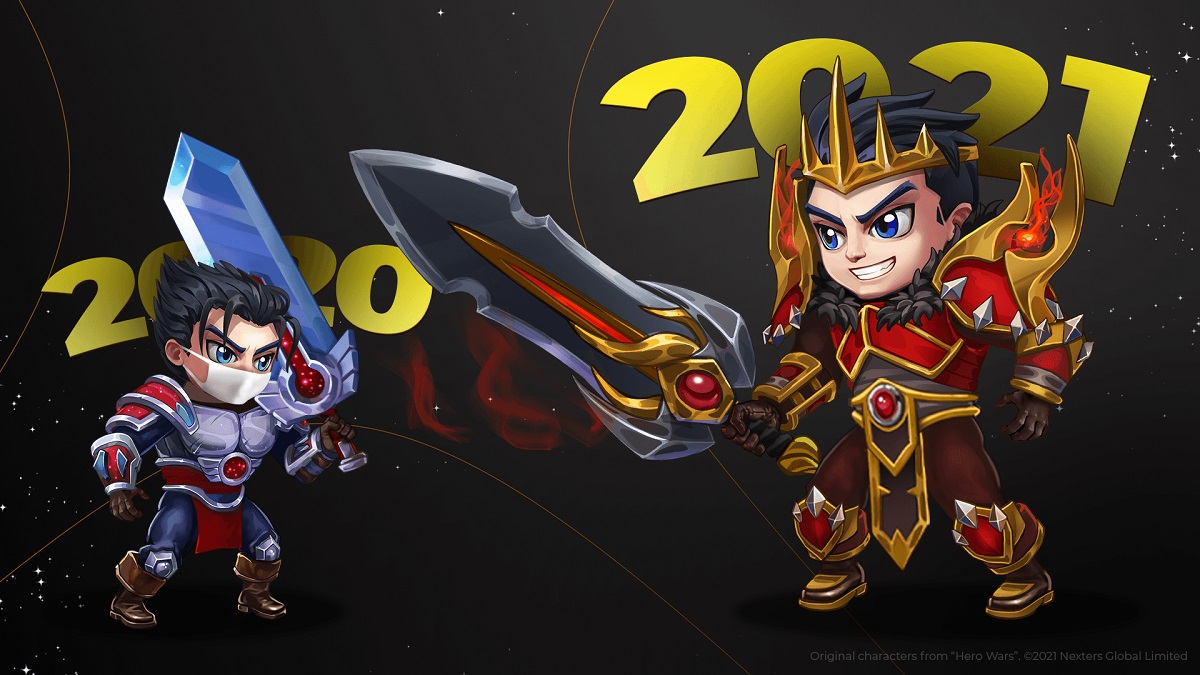 How to protect your game from cheaters and pirates

Join Dean Takahashi and others to learn how to defend your game against cheaters and pirates.

Where does your enterprise stand on the AI adoption curve? Take our AI survey to find out.

Nexters said it is raising financial forecasts for the year as it prepares to go public through a special purpose acquisition company (SPAC).

The Limassol, Cyprus and Russia-based company said it grew its financial performance in the first quarter and it has raised its outlook for 2021. The company expects to go public this year, thanks to growth of its game Hero Wars RPG, a role-playing game with more than 36 million downloads on iOS and Android. Hero Wars is one of those games you may not be aware of, but you’ve probably seen its ads.

Players’ behavior continued to show positive dynamics with the monthly average bookings per paying user growing by 7% in Q1 to $115. That means the paying users are spending more money. The company estimates year-on-year revenue growth of 48% in Q1 2021 based on a solid 15% growth in bookings, which were $113 million. And due growth in April, the company is raising its estimate for the year and says bookings will grow 38% in 2021.

Nexters is based in Cyprus and has development operations in Eastern European cities such as Moscow. It has struck a deal to merge with Kismet Acquisition One, a SPAC formed to take a private company public. 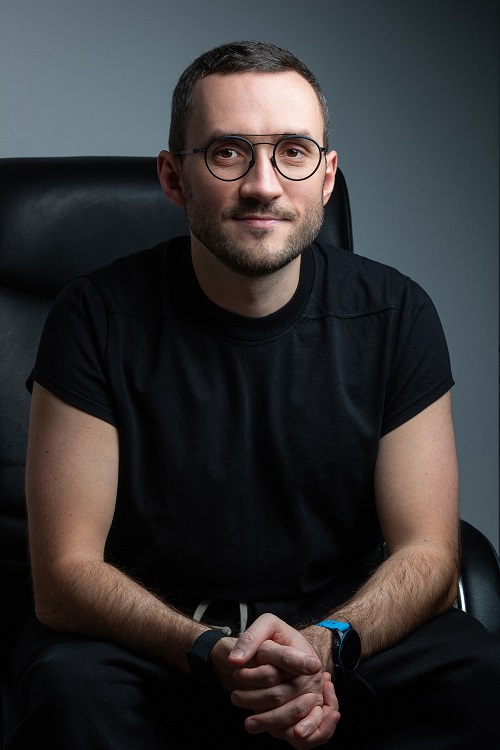 Strong performance in the beginning of the year allowed Nexters to significantly update the forecast for 2021 bookings, which are expected now to grow at 38% year-over-year and reach around $610 million.

Nexters CEO Andrey Fadeev said in a statement that the company’s games won’t stop being fun when the pandemic ends. On the one hand, he sees ongoing growth of Hero Wars, a “forever franchise” first released in 2016. On the other hand, the company sees some promising results from new titles such as Chibi Island, a farming adventure game.

Under the SPAC deal, Nexters will have an enterprise value of $1.9 billion, will be funded by approximately $250 million held in trust by Kismet, subject to potential redemptions, as well as the additional $50 million investment by the SPAC Sponsor, Kismet Capital Group.

The company generated $318 million in net bookings and $120 million in free cash flow to equity in 2020. Based on the expected continued growth of Hero Wars and new mobile game titles launching in 2021, it projects net bookings to grow to $562 million in 2023, after platform fees.

Nexters was founded in 2010, and it really started to grow after launching Hero Wars in 2018. Hero Wars is a midcore game, with hardcore gameplay in short session cycles. It is played in more than 100 countries, and it has delivered 8.5 times monthly active user growth in the past two years. The company has around 425 employees.