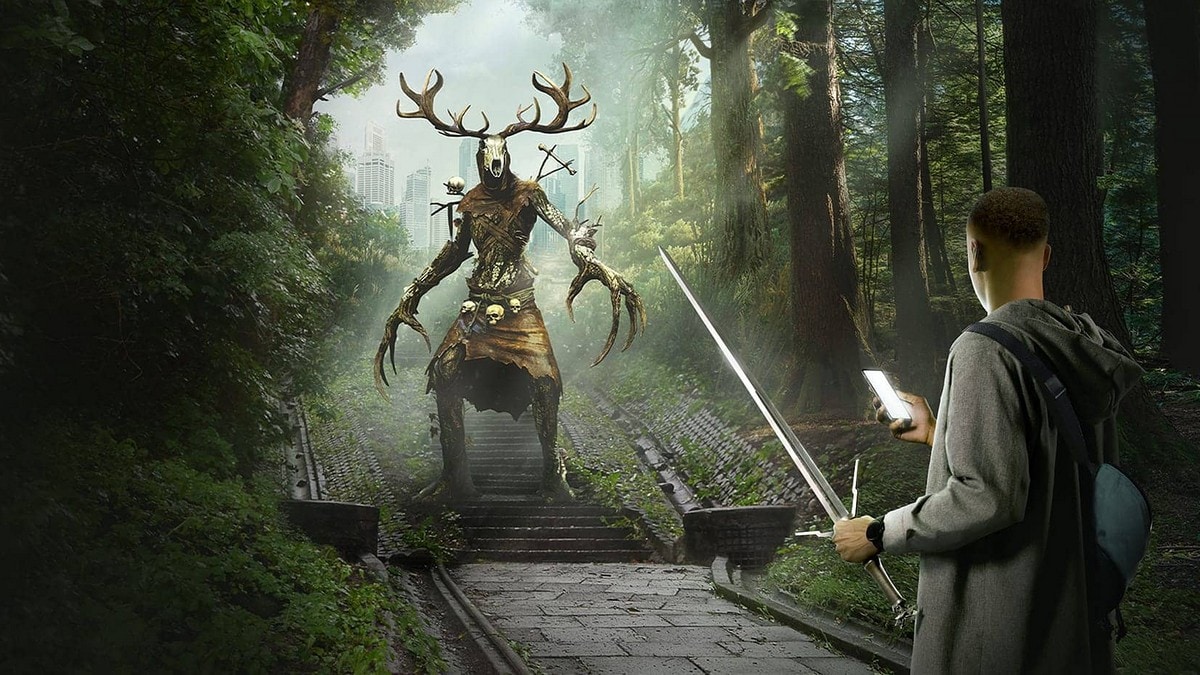 The Witcher: Monster Slayer will arrive on Android and iOS on July 21 globally. The free-to-play augmented reality (AR) role playing game (RPG) has been developed and published by Spokko, which was acquired by CD Projekt Capital Group back in 2018. The upcoming mobile game is available for pre-registration on Google Play store and those who pre-register will get an in-game reward as part of their inventory. The Witcher: Monster Slayer is set in the Witcher universe, based on the books by author Andrzej Sapkowski and the games developed by CD Projekt.

In a post last week, the Polish developer announced that The Witcher: Monster Slayer will release on July 21. The mechanics of the game are similar to Pokemon Go but with creatures and characters from the Witcher universe. Players will play as new ‘witchers’ and experience location-based gameplay wherein they will fight a variety of monsters by physically exploring the world around them. It is set long before the The Witcher game series.

“In Monster Slayer, players will see the world around them transformed into the dark-fantasy realm known from The Witcher universe. As a freshly trained witcher themselves, they will engage with location-based gameplay and advanced augmented reality features to track down and hunt bloodthirsty monsters lurking nearby,” the post by CD Projekt reads.

Spokko has also made The Witcher: Monster Slayer available for pre-registration for Android users via Google Play store. Those who pre-register will get a weapon called the Kaer Morhen Steel Sword which will be added to their inventory when they get to play the game on July 21. This sword gives players 10 percent more Experience Points in game for killing monsters. The game had gone up for registrations for early access back in April.

To recall, The Witcher: Monster Slayer was announced in August last year along with a gameplay video showing off the variety of monster in the game, quests, and more. It will show a map of the region around the player and track their movements generating quests or monster interactions throughout the region, similar to Pokemon Go.