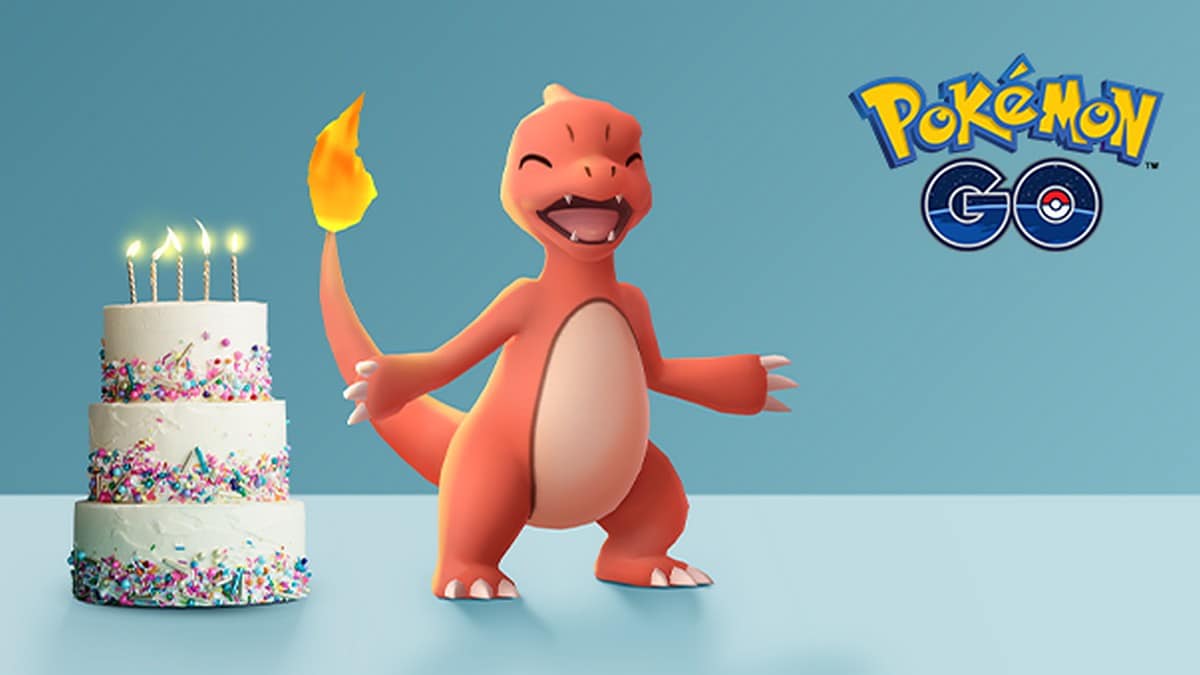 Pokemon Go is celebrating its five-year anniversary with a celebration event featuring Flying Pikachu with a 5-shaped balloon, Darumaka, and more. The special event will last till July 15 and give Pokemon Go players a higher chance to encounter and catch a Flying Pikachu as well as a Shiny Darumaka. Players will also get to experience a host of features and changes as part of the celebration event along with some bonuses. The Pokemon Go team has also shared a list of improvements they have made to Pokemon Go since its release in 2016.

Niantic, the developer of Pokemon Go, launched the game in 2016 and is now celebrating its fifth-anniversary. For those unaware, Pokemon Go is an augmented reality (AR) mobile game that uses real world locations to let players encounter a wide variety of Pokemon and become proficient trainers. To share the celebration with fans of the game, an in-game event is being organised with quite a few changes and features that will make the game even more interesting. This event brings higher chances for Pokemon Go players to encounter Flying Pikachu, Darumaka, and even a Shiny Darumaka in the wild. During the event, Darumaka, Chespin, Fennekin, Froakie, and Flying Pikachu with a five-shaped balloon will be appearing in one-star raids.

Players will receive daily bonus Field Research tasks that lead to encounters with a variety of Pokemon including Bulbasaur, Chikorita, Charmander, Squirtle, Torchic, Mudkip, Snivy, Tepig, and many more. Those who complete the Collection Challenge for the Pokemon Go event will get a reward encounter with Flying Pikachu with a 5-shaped balloon. They will also find a huge amount of Poke Balls and Rare Candy. Activating the Mystery Box during the fifth-anniversary celebration could lead to an encounter with a Shiny Meltan.

Jump-Start Special Research that was available in Pokemon Go for its fourth year anniversary will return this time as well. Fifth anniversary gift stickers can be acquired when opening gifts and spinning PokeStops.

As for bonuses that Pokemon Go players will get, Glacial, Magnetic, Mossy, and Rainy Lure modules will last for one hour till then end of the event. The fifth anniversary celebration event is underway and will last till July 15.