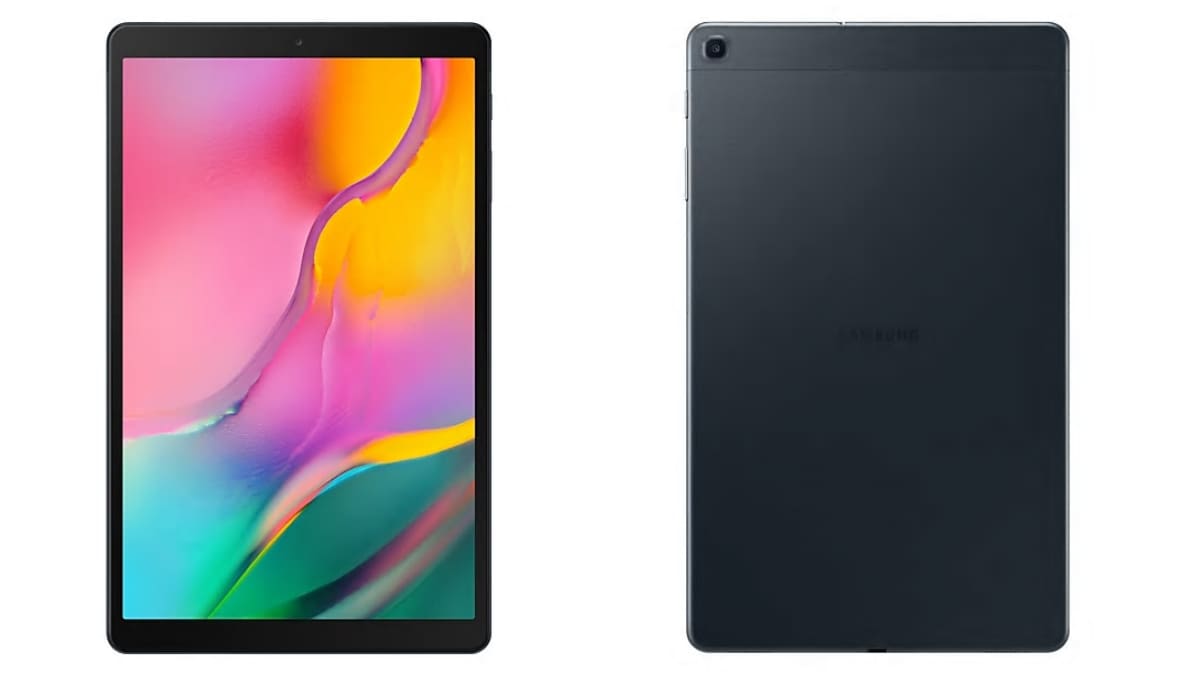 Samsung Galaxy Tab A 10.1 (2019) is reportedly getting a stable version of Android 11-based One UI. The update is rolling out for users in India and 28 other regions in Asia, Europe, and South America. The update is bundled with the June 2021 Android security patch and comes packaged with quite a few Android 11 goodies. The Galaxy Tab A 10.1 was launched with Android 9 Pie out-of-the-box and subsequently received a stable Android 10 update in July 2020.

Samsung is rolling out the update for the LTE variant of the Galaxy Tab A 10.1 (2019) and there is no information when the Wi-Fi model will receive the update.

There is no information regarding the size of the update. Users are advised to update their tablet while it is connected to a strong Wi-Fi connection and is put on charging.

PlayStation Plus Collection Is Shutting Down, Players Can Redeem the 19-Game Collection by May 9
Tech layoffs have left workers living in the US on visas with little time to find a new job #shorts
Samsung to Collaborate With Google, Qualcomm, Microsoft, and Meta on a New XR Headset: Report
Airtel Introduces Rs. 489 and Rs. 509 Prepaid Recharge Plans With Up to 60GB Data
ChatGPT Usage Banned in French University Over Concerns About Fraud, Plagiarism