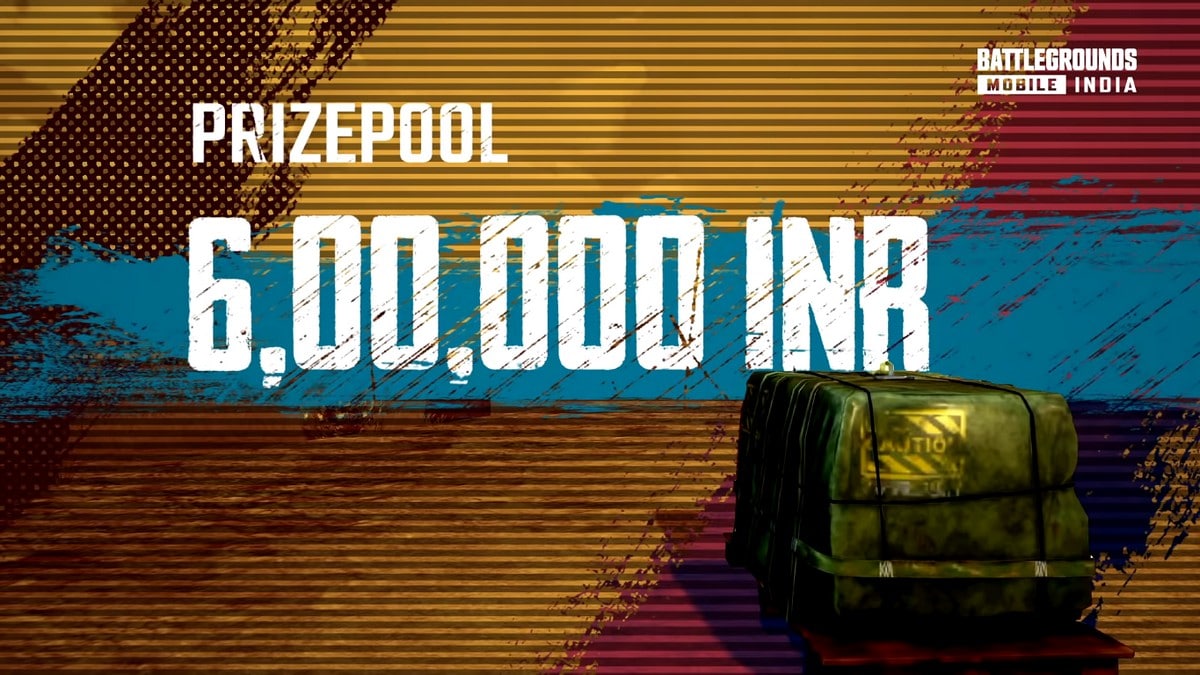 Battlegrounds Mobile India will be hosting a Launch Party event on July 8 and July 9 to celebrate the return of what is essentially PUBG Mobile to the country. Developer Krafton has shared a teaser video on YouTube, sharing some information about what the launch party holds. During the two-day event, 18 pro teams will battle it out for a prize of Rs. 6 lakhs. The team will be led by known PUBG Mobile veterans such as Dynamo, Mortal, K18, and Godnixon.

After PUBG Mobile’s ban in India back in September last year, Krafton has finally managed to bring the game back in the form of Battlegrounds Mobile India. It was officially launched in the country on July 2 and to celebrate the comeback, Krafton is organising a two-day Launch Party on July 8 and July 9 wherein 18 teams will go head to head for a prize pool of Rs. 6 lakhs. These teams will be led by popular streamers such as Dynamo, Mortal, K18, Kronten, Godnixon, Ghatak, Shreeman Legend, Maxtern, Bandookbaz, Clash Universe, and more.

The matches will be streamed on Battlegrounds Mobile India’s official Facebook and YouTube channel. For now, these are all the details shared by Krafton about the event and it is unclear what the roster or timings for the matches will be. These details are expected to be made clear soon.

Battlegrounds Mobile India is a slightly tweaked version of PUBG Mobile exclusive to the Indian audience. It opened early access on June 17 and has been available to Android users ever since. It was officially launched last week when it also celebrated 10 million downloads from Google Play store. As of now, there is no information on an iOS release.