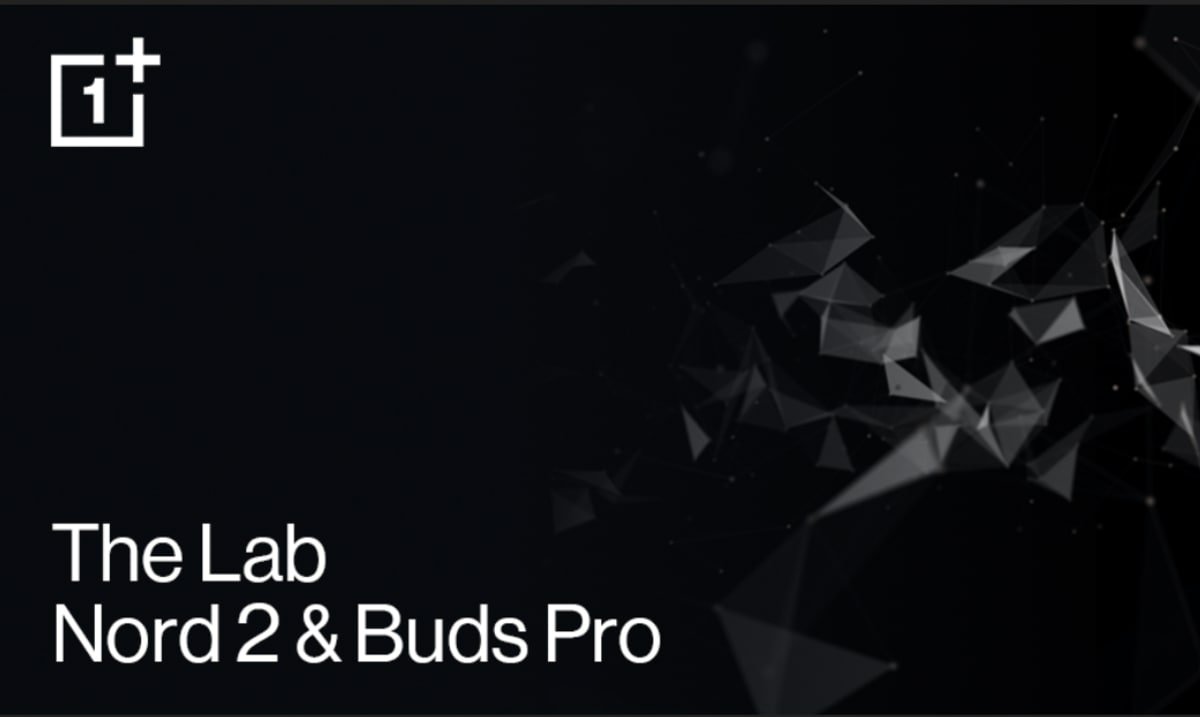 The company took to its community forums to confirm the arrival of OnePlus Buds Pro. In its post, OnePlus says, “Are you excited about the upcoming OnePlus Nord 2 5G launch? I bet you didn’t know the new instalment of the Nord series would be accompanied by the yet-to-be-announced Buds Pro!” OnePlus is also asking community members to sign up for testing these products and give their feedback ahead of launch. The company is calling them Lab Reviewers and while applications for this testing process have begun, winners will be announced on July 21. Users can submit their applications here.

OnePlus Buds Pro, given the name, should be an upgrade to the OnePlus Buds and maybe even OnePlus Buds Z. Both of these were launched last year. OnePlus Buds Pro are anticipated to come with active noise cancellation (ANC) and could be priced more than the other two TWS earbuds in the OnePlus portfolio. The company is likely to offer a glimpse of these upcoming earbuds in teasers in the coming days. All details, including pricing and availability, will be announced on July 22.