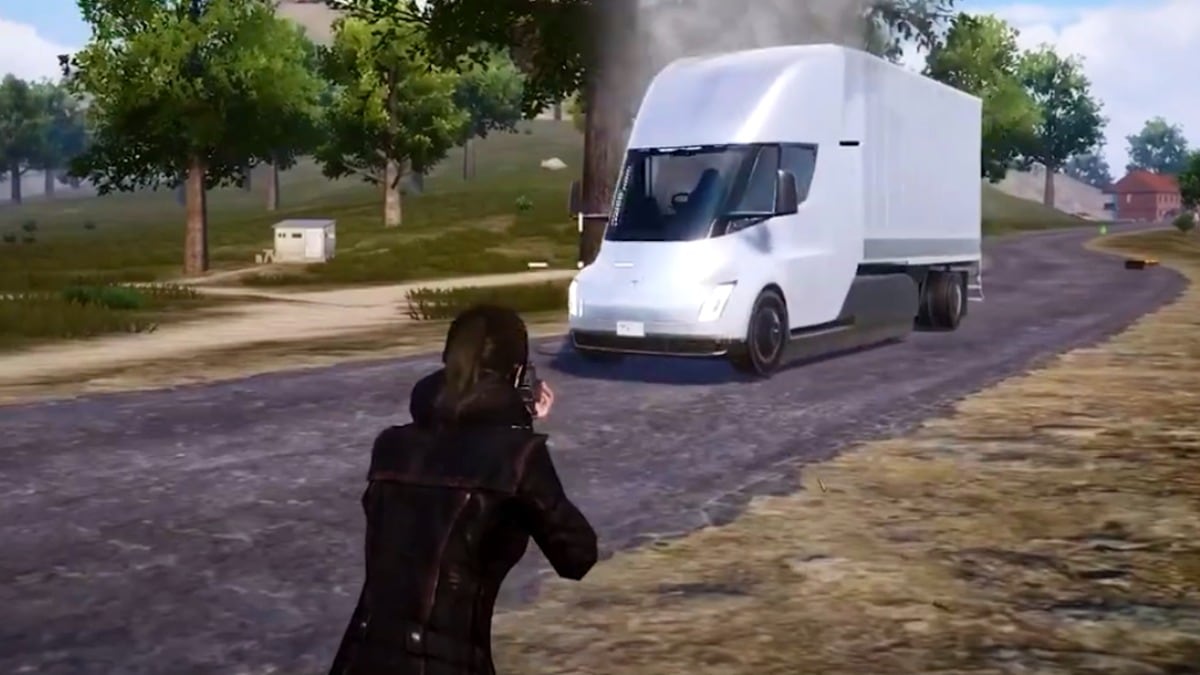 Battlegrounds Mobile India — the Indian avatar of PUBG Mobile — has received the first content update since its official release on July 2. The update introduces a new limited-time mode called Mission Ignition and an all-new weapon called MG3 among other changes. Battlegrounds Mobile India has also received the new Royale Pass Month system as a part of the update. In addition to the content update, developer Krafton has announced a partnership with Tesla to feature its Gigafactory on the Erangel map of the first-person battle royale game.

The Battlegrounds Mobile India version 1.5.0, which was briefly toured in a video released last week, enhances the gameplay with a new MG3 light machine gun (LMG). It replaces the M249 in the supply crate and can be obtained by airdrops while playing Classic maps and also from the Karakin map. The earlier M249 LMG has been excluded from airdrops and is now available in field drops. The gun will appear directly on the map for loot.

The MG3 gun offers up to a 6x scope and has a continuous firepower. It uses the 7.62 ammo, and its magazine can hold up to 75 bullets with each reload. Players are also provided with healing consumables that can be used from the trajectory slot.

Alongside the MG3 gun and healing consumables, the Battlegrounds Mobile India update brings a new Mission Ignition mode — part of the Erangel map — that has six new locations. The mode also includes automatic Hyperlines to transport players from one part to another.

The Battlegrounds Mobile India update also brings Sand Bottle Exchanges to the Events section as a free event. Players can complete challenges to earn Sand Bottle and swipe them for prizes. Additionally, there are more new events, including Damage Missions, Movement Missions, and some new Mission Ignition Events.

For people wanting to use Royale passes, there is a new Royale Pass Month system called RPM1. Krafton said that each Royale Pass Month lasts for 30 days and is priced at 360UC, with the highest rank achievable limited to 50. The company has also included a Challenge Point System to reward players for positive behaviour such as not quitting or not using friendly fire. This particular change is said to have been added after taking initial feedback from players.

Krafton has also partnered with Tesla and Battlegrounds Mobile India will now showcase the electric car maker’s Gigafactory in four fixed locations across the Erangel map. Players can enter any of the featured Gigafactory and watch the production of a Tesla Model Y from start to finish. They will also get a chance to drive away in the new car and experience its autopilot feature. Further, self-driving Tesla Semi trucks will be available on rural roads and automatically run along specific routes. Players can deal damage to the trucks to force their supply boxes to drop and obtain combat supplies.

In addition to the Tesla partnership, Krafton has brought Clan Clash to Battlegrounds Mobile India where clans can fight against each other in a fortnightly battle and get Clan Points.

You can experience all the latest changes and new additions by downloading the Battlegrounds Mobile India update from the Google Play store.

OnePlus Pad Confirmed to Launch in India on February 7, Design, Colourway Teased
Apple’s Foldable iPad Will Not Debut in 2024, 20.5-Inch Foldable Notebook to Hit Shelves: Analysts
iPhone 14, iPhone 14 Plus Get Discounts of Up to Rs. 15,000: Here’s How Much They Cost Now
PlayStation CEO Jim Ryan Met EU’s Antitrust Chief to Discuss Microsoft’s Activision Deal
Dead Space Review: A Bloodcurdling Return to the Ishimura