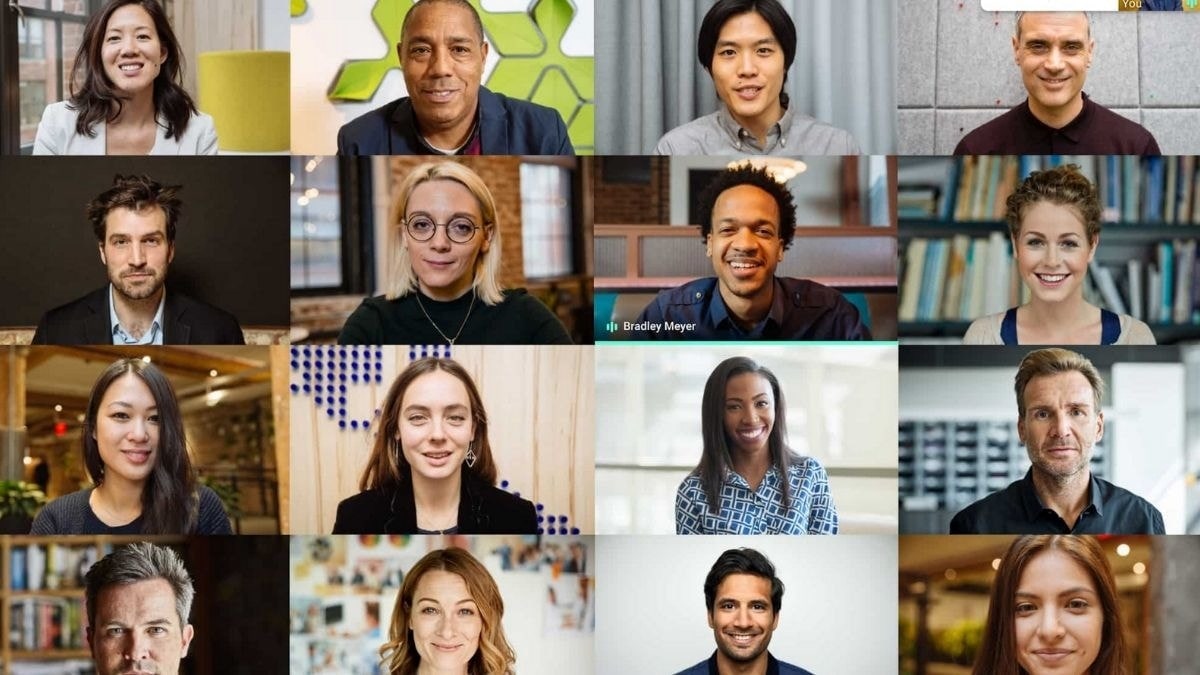 Google Meet will now enforce a 60-minute limit on group video calls for free users. The video calling service, when it was made available to all users last year instead of just Enterprise or Education customers, had no time limit on calls for any number of participants. Google had said that it would introduce a 60-minute limit to group video calls, but the deadline was extended multiple times owing to the coronavirus pandemic. The time limit, however, is still only for calls with three or more participants and one-on-one video calls remain free of this restriction.

Google Workspace users will now have to upgrade to a paid account to host unlimited group video calls with three or more participants. Google Meet has updated its guidelines that mention that free Gmail users can now host a group call with three or more participants for only 60 minutes at a stretch. The updated guidelines are also mentioned on the Google Meet Help website. “At 55 minutes, everyone gets a notification that the call is about to end. To extend the call, the host can upgrade their Google account. Otherwise, the call will end at 60 minutes,” the guidelines say. The new guidelines for Google Meet were first reported by 9to5Google.

As mentioned, the change in guidelines for Google Meet doesn’t affect users on one-on-one calls but only users on group calls. And although creating a new Google Meet link is an easy task, it just adds another step to prolong the conversation.

When Google Meet became available for all users in April 2020, Google announced that it will limit meeting times to 60 minutes from September 2020. However, Google then extended the deadline for unlimited free calls to March and finally the latest deadline was announced to be June 30.

The Google Meet Help website also mentions an upgrade for users if they wish to participate in unlimited group calls. The upgrade, Google Workspace Individual tier, has just been announced for $9.99 (roughly Rs. 745) per month in the US. If the meeting hosts upgrade to this plan, the calls can run for more than the defined 60-minute duration.

It’s Google I/O time this week on Orbital, the Gadgets 360 podcast, as we discuss Android 12, Wear OS, and more. Later (starting at 27:29), we jump over to Army of the Dead, Zack Snyder’s Netflix zombie heist movie. Orbital is available on Apple Podcasts, Google Podcasts, Spotify, Amazon Music and wherever you get your podcasts.