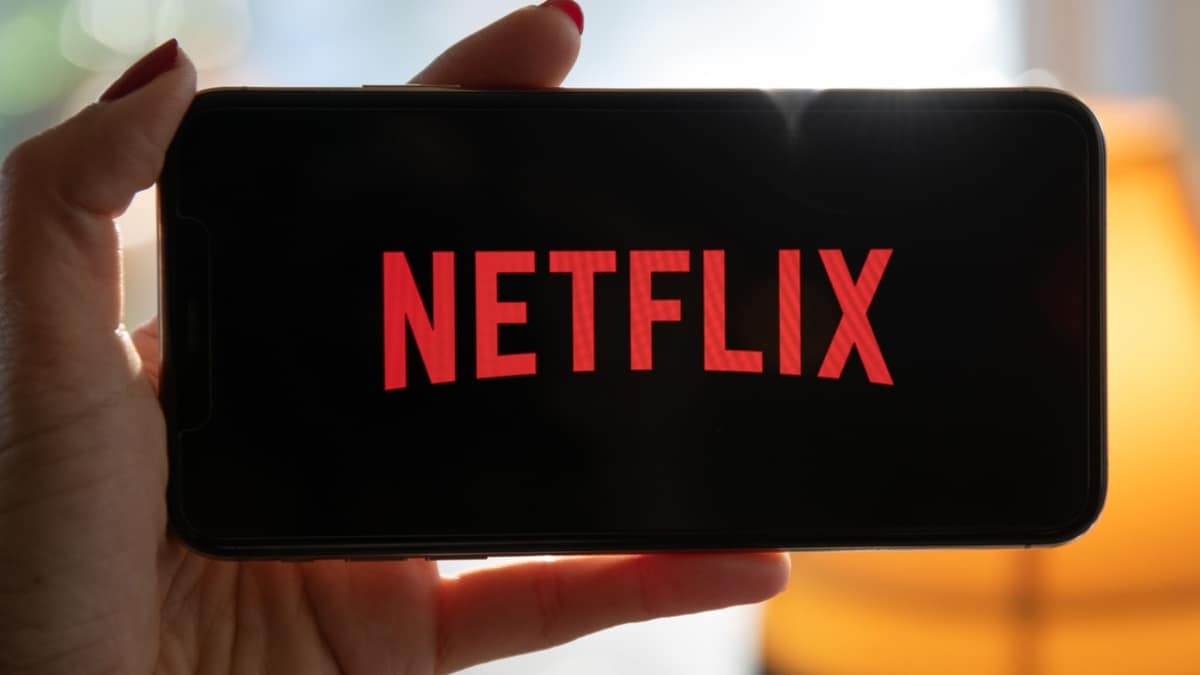 Netflix is planning to foray into the video gaming market. The streaming platform has hired a former Electronic Arts and Facebook executive, Mike Verdu, as its Vice President of Game Development. Netflix currently only offers movies and TV shows on its platform and has been hinting at expanding into the video gaming market for a while now. Separately, Netflix announced that is it launching two new services — Kids Recap Email and Kids Top 10 row — aimed at making the platform more children-friendly.

According to a report by Bloomberg citing a source familiar with the matter, Netflix is planning to expand its horizons by entering the video gaming market by next year. The games may appear as a new programming genre — similar to its documentary and standup specials — and might be initially offered at no charge extra. Verdu is said to report directly to Greg Peters, the Chief Operating Officer at Netflix. The move is said to be a way for Netflix to grow further in saturated markets like the US.

Netflix has hinted at foraying into the video gaming market for a while now. Its first announcement in the direction came with the free-to-play Stranger Things mobile game that was announced at E3 2019. In May, Netflix announced that it was seeking an executive to help boost its investment in the video games market. The streaming platform has earlier experimented with interactive movies and TV shows such as Black Mirror: Bandersnatch and Carmen Sandiego.

The streaming platform has also announced two new services meant to make the platform more children-friendly. The first is called the Kids Recap Email feature that will send parents insights into the kids’ content preferences, recommendations based on their favourite programs on Netflix, and printable colouring sheets and activities inspired by their favourite movies, shows, and characters. Netflix will also give parents top themes and topic charts showing the programs enjoyed the most by their children. Parents will also be given tips to improve the viewing experience for kids on Netflix and also setting parental controls on the profile. This service will start on July 16 and will be rolled out for users who have an active kids profile on their account.

The other addition by Netflix is the Kids Top 10 row. It will show the top 10 most popular titles for children — which will be updated daily — with their maturity ratings. The titles that make the cut for the Kids Top 10 row will have a red ‘Top 10’ badge on all devices. The list can be found on the ‘Kids’ profile homepage or in the ‘New & Popular’ section in the menu bar. The Kids Top 10 row is already live for users in 93 countries.