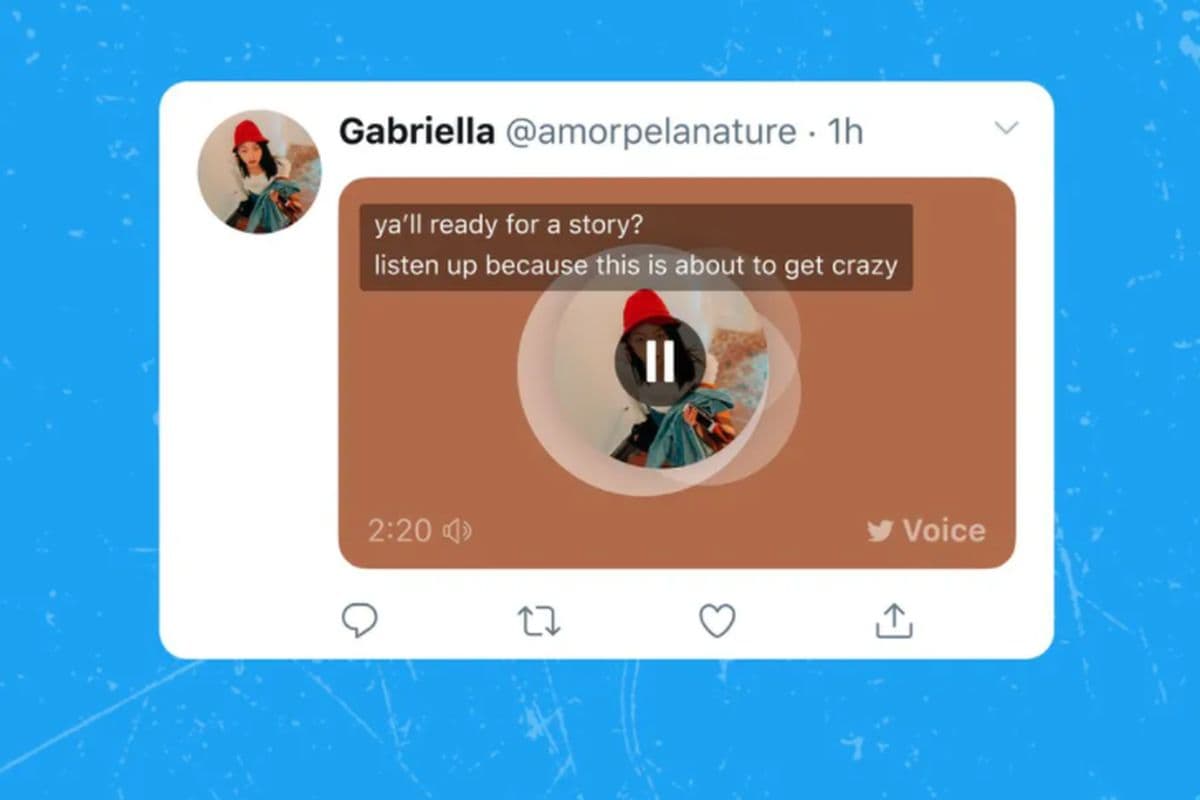 Social networking giant Twitter is finally rolling out captions for voice tweets. The company had introduced the feature of voice tweets last year.

As per The Verge, Twitter had rolled out the voice tweets feature in June 2020. At the time of the launch, the feature was criticised by many accessibility advocates for not having captions.

However, the microblogging platform has now included captions in voice tweets. When you make a voice tweet now, captions will be automatically generated in supported languages, which are English, Japanese, Spanish, Portuguese, Turkish, Arabic, Hindi, French, Indonesian, Korean, and Italian.

We took your feedback and we’re doing the work. To improve accessibility features, captions for voice Tweets are rolling out today.

Now when you record a voice Tweet, captions will automatically generate and appear. To view the captions on web, click the “CC” button. https://t.co/hrdI19Itu6 pic.twitter.com/pDlpOUgV6l

The feature is presently available only on iOS. To see the captions on a tweet, you can click or tap the CC icon in the top-right corner of the voice tweet window. Captions only appear on new voice tweets, Twitter told The Verge, so you won’t see them on older ones.

When voice tweets launched, it also came to light that there wasn’t a dedicated team at Twitter for accessibility at the time, instead, employees had to volunteer their own time for accessibility work. The company has since fixed that, announcing that it had formed teams to focus on accessibility in September.

“As part of our ongoing work to make Twitter accessible for everyone, we’re rolling out automated captions for Voice Tweets to iOS,” Twitter’s head of global accessibility Gurpreet Kaur said in a statement.

“Though it’s still early and we know it won’t be perfect at first, it’s one of many steps we’re taking to expand and strengthen accessibility across our service, and we look forward to continuing our journey to create a truly inclusive service,” Gurpreet added.

The micro-blogging platform announced the shut down of its year-old feature – Fleets earlier this week. Within a year of the launch of Fleets, the company said that it feels Fleets has no future and has announced that it is shutting down Fleets starting August 3, 2021.