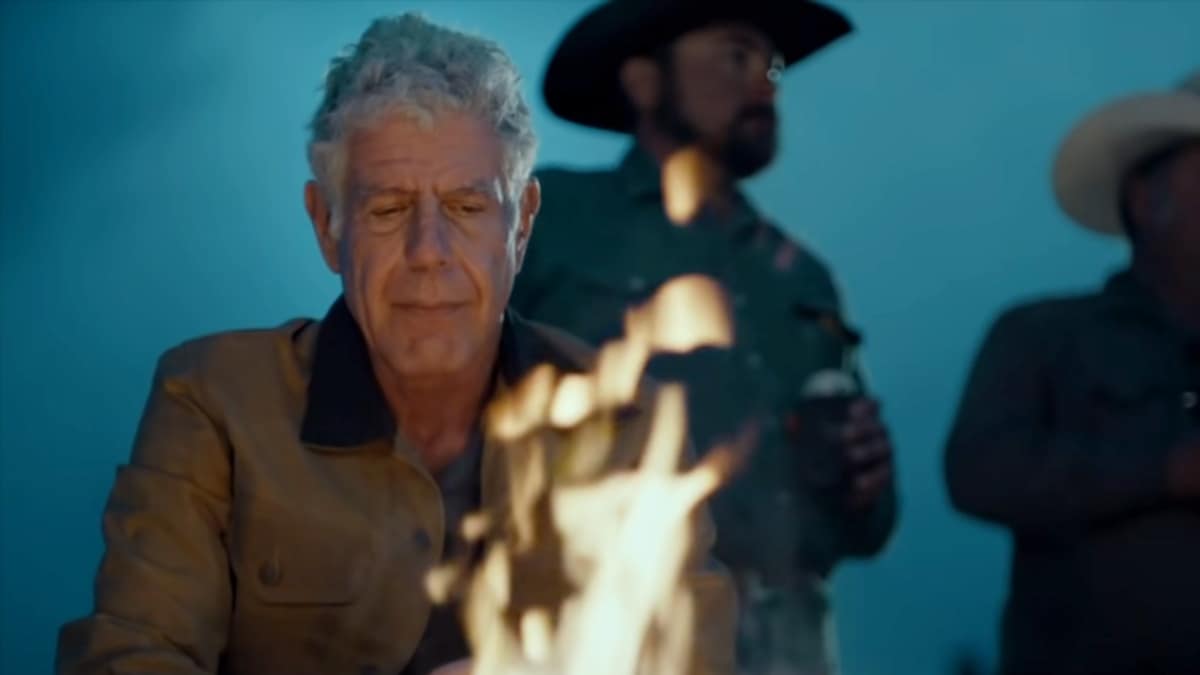 A new documentary about the life and tragic death of Anthony Bourdain — the chef, bestselling author, and globetrotting TV star — has invited backlash for using artificial intelligence (AI) to recreate his voice and make him say lines he might have never said out loud. ‘Roadrunner: A Film About Anthony Bourdain’ has been made by Academy Award-winning documentary filmmaker Morgan Neville, who decided to use AI to apply Bourdain’s voice to three quotes used in the film. Neville said he contacted a software company and gave it about a dozen hours of recordings to get the voiced quotes that run for about 45 seconds in the film.

“I created an AI model of his voice,” the filmmaker told New Yorker during an interview recently. “We can have a documentary-ethics panel about it later,” he added.

The use of AI came to light when the interviewer asked Neville how he managed to get a recording of Bourdain’s voice reading one of his own emails sent to a friend. This dialogue also features in the trailer of the two-hour-long documentary. It goes like this, “You are successful, and I am successful, and I’m wondering: Are you happy?”, and appears at around 1:30 minutes into the trailer below.

The use of AI has divided opinion among viewers, some of who are raising ethical questions about the filmmaker.

“If viewers begin doubting the veracity of what they’ve heard, then they’ll question everything about the film they’re viewing,” Mark Jonathan Harris, an Academy Award-winning documentary filmmaker, told The New York Times.

However, Neville said that he used modern technology in a few places where he thought it was important to make Bourdain’s “words come alive.”

Many argue that this was not necessary as the audience will infer that the celebrity chef said the dialogues when he was alive and somebody may have gotten it on tape. The documentary was released in the US on July 16.

World Emoji Day 2021: Who Decides Which Emoji Will Be Released?