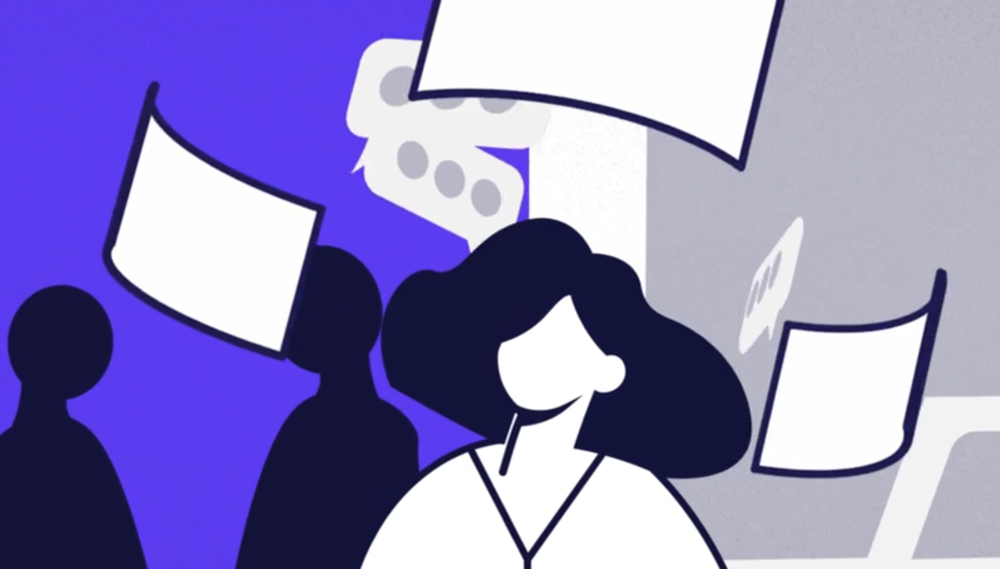 Catch up on everything you missed this week!

Native Voice, a startup developing an SDK for audio device manufacturers to integrate third-party voice assistants like Alexa and Google Assistant, today announced that it closed a $14 million seed round led by Gutbrain Ventures, PBJ Capital, Signal Peak Ventures with participation from Revel Partners, Ideaship, TechNexus, and others. According to CEO John Goscha, the proceeds will be used to propel the company onto more devices, expand its suite of voice services, and prove and scale its go-to-market model.

According to Statista, by 2024, digital voice assistants will be installed on 8.4 billion smartphones, tablets, computers, appliances, and cars. Native Voice aims to offer a layer between users and brands with voice assistants, working with brands to bring their assistants to its platform and with hardware manufacturers to bring its platform to their devices.

As Goscha explained, Native Voice connects with multiple assistants and their skills, apps, and actions while acting as the library for brands deploying their own voice-enabled solutions. With Native Voice, users can unlock access to branded voice services like “Hey Spotify” and “Hey Uber,” as well as tap-to-talk functionality and always-listening wake-up capabilities across smartphones, earbuds, smart speakers, and cars.

“I have been interested in voice, frankly obsessed with it, for years. I saw a technology catalyst — voice technology had gotten a lot better and it was no longer only about simple use cases like ‘what’s the weather’ and ‘set a timer’ … I also saw a market catalyst where voice had become the fastest adopted technology in human history,” Goscha told VentureBeat via email. “Brands had also begun to embrace voice as the next interface and build their own voice service similar to how they built their own app with the advent of the smartphone. These two catalysts compelled me to decide it was time to start a company in the space.”

In a recent PricewaterhouseCoopers survey, 90% of consumers said they’ve used a voice assistant (72%), with adoption being driven primarily by younger users and households with children. The firm concluded that successfully capitalizing on the technology requires organizations to understand the assistant’s strengths and opportunities for growth, in addition to what’s needed for consumers to trust the technology.

Native Voice, which says it’s working with brands in fitness, retail, and smart home markets, is available on Android via an app (with iOS to come) and built into four Bluetooth “hearable” devices. So far, it supports Alexa, Siri, and Spotify, providing access to music, news, podcasts, radio, weather, fitness, meditation, and personal finance services.

Native Voice somewhat duplicates the efforts of the Open Voice Network (OVN), a Linux Foundation-backed alliance advocating for the adoption of open standards across voice assistant apps in automobiles, smartphones, smart home devices, and more. With founding members Target, Schwarz Gruppe, Wegmans Food Markets, Microsoft, Veritone, Deutsche Telekom, and others, the OVN’s goal — much like Amazon’s Voice Interoperability Initiative — is to standardize the development and use of voice assistant systems and conversational agents that use technologies including automatic speech recognition, natural language processing, advanced dialog management, and machine learning. 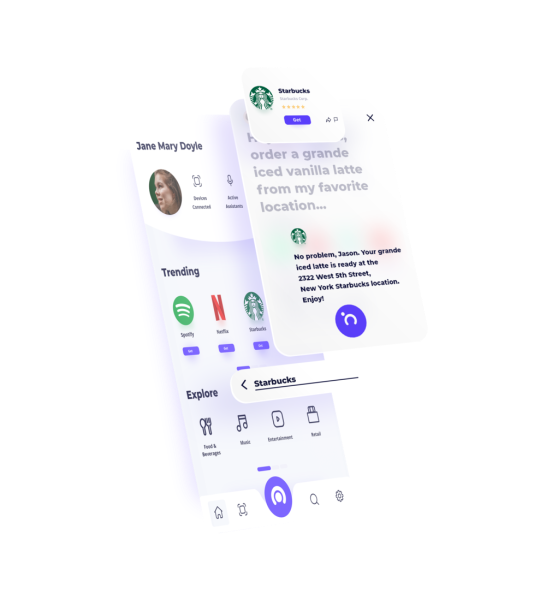 But Native Voice’s unique proposition for brands is access to usage data. Goscha says that companies on the platform own the consumer data, so that they can see how users are interacting with their brand as well as ways they could improve the experience.

“I believed the future of voice should look more like the internet and less like AOL, where users are able to interact with whichever voice service best meets their particular need. I thought it was amazing that when brands build their own voice service focused on their area of expertise the user experience could be so much better,” Goscha said. “Brands like Bank of America and Spotify were investing tens of millions of dollars in building their own voice service, but it was hard for them to get onto the more than 400 audio device brands out there. And audio device manufacturers wanted to have all the voice services on their device, but they had a hard time doing deals with each brand one at a time and integrating one at a time. We needed a software layer — infrastructure if you will — connecting these two groups.”

With the funding announced today, which brings Denver, Colorado-based Native Voice’s total raised to $14.4 million, the company plans to add five more people to its team of 30, a mix of full- and part-time employees.