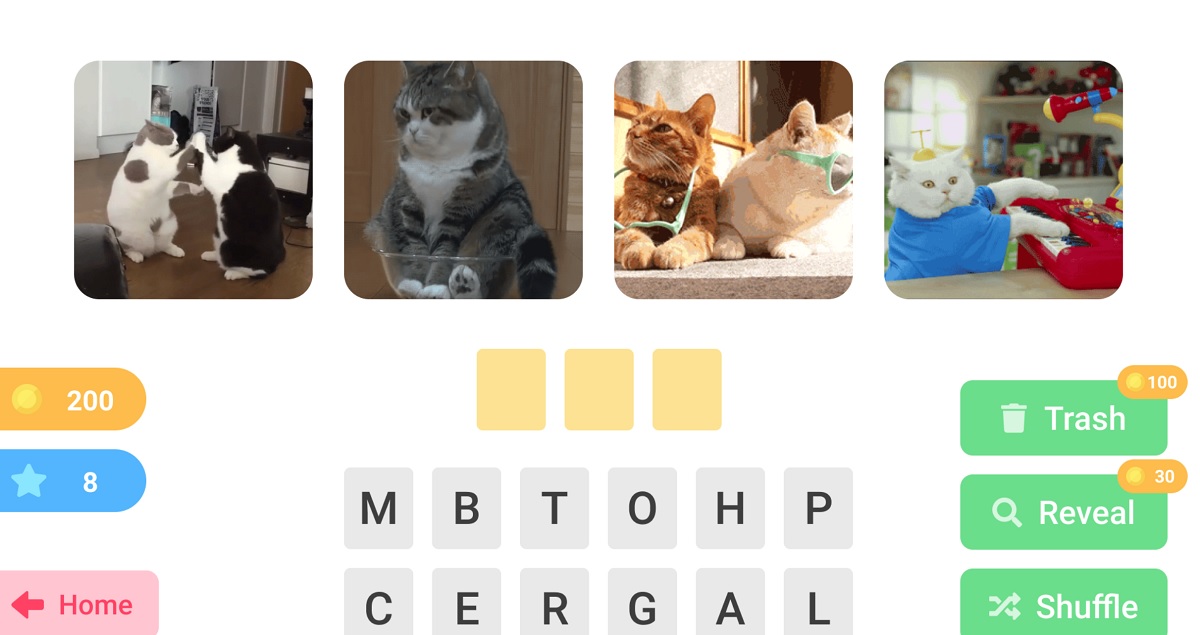 The San Francisco company said the latest game combines voice, audio, and visuals to create a fun and engaging experience. It’s a family-oriented game that isn’t targeted at the usual gamer crowd.

“We’ve always enjoyed word games on other platforms, and wanted to give the genre a fun spin with both the magic of animated GIFs and the visceral pleasure of shouting out correct answers at a smart speaker,” said Volley CEO Max Child in an email to GamesBeat. “One of our goals at Volley is to create games that families can play together over the dinner table, and Magic Word is approachable and fun for parents and kids alike.”

The game puts an amusing new twist on the word game format, using GIFs to create word associations and get players to guess “the magic word.”

Magic Word marks Volley’s first word game, after launching several party games such as Song Quiz, Are You Smarter Than a 5th Grader, and Popcorn Tycoon.

To play Magic Word, users say “Talk to Magic Word,” and the game presents a grid of four distinct GIFs linked by a common theme. The goal of the game is to be the first to shout out the “theme word” that connects all four GIFs. The game’s design enables both voice and touch input, making it accessible and convenient to play for all ages and abilities, with no limit to the number of players. 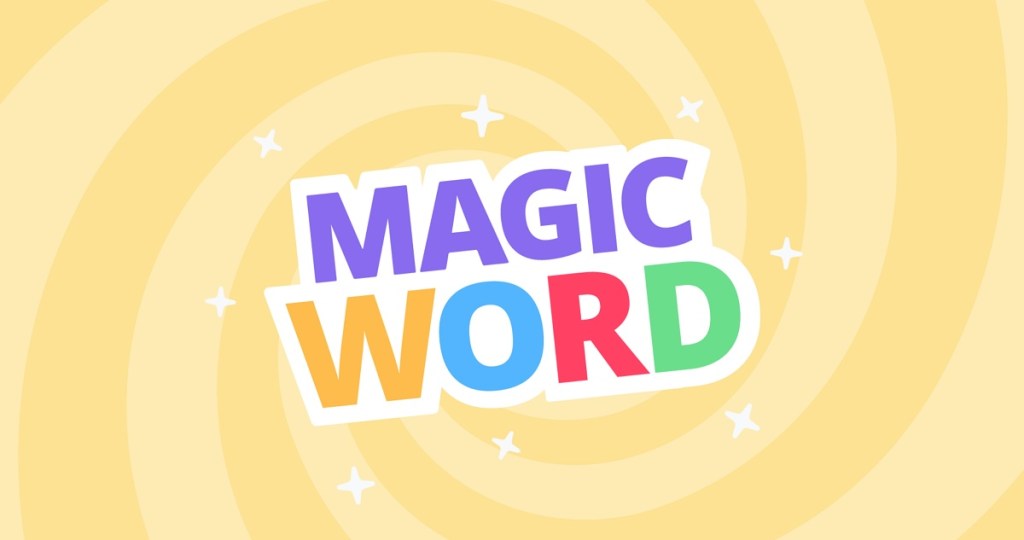 Voice of the future

Voice-controlled experiences are becoming more common as developers embrace voice technology. Over 41% of U.S. households have smart speaker devices, so the potential audience is at least 100 million people, according to the Consumer Technology Association.

Google is moving this forward by combining voice and screen capabilities on its Smart Display devices, enabling a different kind of interactivity. Magic Word uses Interactive Canvas, a framework on Google Assistant that enables developers to add visual experiences to Conversational Actions.

Most recently, Volley announced the release of Are You Smarter Than a 5th Grader in partnership with MGM, bringing the trivia game show to living rooms as an interactive voice-controlled experience.

Since its founding by James Wilsterman and Child in 2016, Volley has been making voice-controlled entertainment experiences on smart devices such as Google Home, Amazon Alexa, and smartphones. Volley has 35 employees.