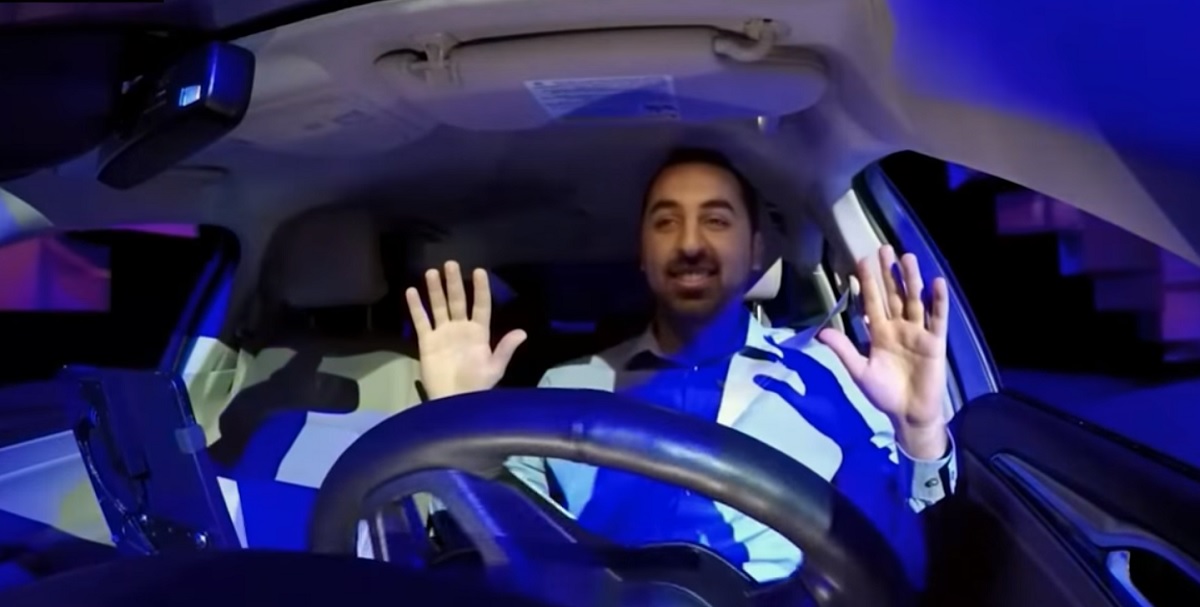 The merger will give Aurora an infusion of cash to develop autonomous trucks and, later, self-driving passenger cars.

Going public is not the norm for companies that don’t have a working and profitable business model. What makes Aurora’s reverse IPO even more unusual is that it comes as the self-driving car industry is struggling with missed deadlines, shuttered projects, unsettled technical challenges, growing cash-burn rates, and loss of public trust.

The race to pump cash into self-driving car startups can either indicate confidence in a technological breakthrough in the near term, or a desperate run to keep operations afloat until someone figures out how to overcome one of the greatest challenges of artificial intelligence.

What is Aurora up to?

Aurora develops hardware and software for autonomous driving and calls its stack Aurora Driver. The company’s self-driving technology uses lidars, computer vision, and high-definition maps of roads. The company started out with autonomy for passenger cars and got involved in self-driving trucks in 2018. Aurora says its technology has so far accumulated 4.5 million miles of physical road test and 6 billion miles of simulated driving (by comparison, Waymo has driven more than 20 million miles on public roads, with nearly 7 million miles in Arizona alone).

The company has integrated and tested its technology on cars and trucks of Volvo, PACCAR, and Toyota, all of which are partners and have invested in the company. It’s also in partnership with Uber (another of its investors), from whom it bought its self-driving unit, the Advanced Technology Group (ATG), in 2020. The acquisition gave Aurora access to Uber’s talent and experience and put Uber on Aurora’s board.

According documents Aurora has published, it plans to launch commercial self-driving trucks in late 2023. The declared goal is level-4 self-driving, in which the AI takes care of most of the driving and human drivers only take control in complicated settings.

Aurora also plans to follow up with self-driving passenger car technology in 2024 with last-mile delivery and ride-hailing services.

A SPAC is a shell company that goes to the stock market for the sole purpose of a reverse merger. It has no business or operations. Sometimes it’s called a “blank check” company, because investors are basically trusting its owners to make a good acquisition without knowing in advance which company it will be. Once the merger is made, the SPAC’s name is changed to that of the acquired company.

For the company being acquired, a SPAC relieves the complexities of the IPO process, the road show, and the pre-IPO scrutiny. This is especially beneficial for companies such as Aurora, which are going public on the mere promise of delivering a product in the future and don’t have a working business model to present.

Basically, SPACs give companies a fresh new round of funding from the stock market minus the usual complications. The reverse merger with Reinvent will provide Aurora with more than $2 billion in cash to continue its costly and unprofitable operations for another few years.

But SPACs aren’t without trade-offs. As a publicly traded company Aurora will be under public scrutiny and will have to be fully transparent and publish complete details of its operations and expenses, which can be unpleasant when you’re burning investor money without making any profit.

Aurora’s decision to start with the low-hanging fruit of self-driving trucks makes sense from a business perspective. Autonomous ride-hailing has so far proven to be a hard nut to crack. Both Uber and Lyft have sold their self-driving units and canceled short-term plans to launch their own robo-taxi services. And Waymo, which has access to Google’s virtually bottomless supply of money, has only launched its fully self-driving service (with remote backups) in limited jurisdictions and without making profits.

Achieving L4 self-driving with trucks, however, is supposedly much easier (though there’s still no company with a fully operational and profitable product yet). Trucks spend most of their time on highways and freeways, where they don’t have to deal with pedestrians, unprotected turns, and other thorny situations. Waabi, another self-driving car startup that recently came out of stealth with $85 million in funding, has also set its sights on self-driving trucks in the short term.

If Aurora manages to achieve its goal, the self-driving truck product will provide it with access to a huge market in which Volvo and PACCAR have a sizable share. It can then use the profits to fund its continued research and development of self-driving technology for urban areas.

But for the moment, Aurora is losing money at an accelerating pace ($214 million in 2020 vs. $94 million in 2019), and the financial support it receives from the SPAC merger will be crucial for the next few years.

According to its documents, Aurora doesn’t expect to become profitable before 2027, three years after it delivers its self-driving truck product. And given the history of missed deadlines in the self-driving industry, it won’t be surprising to see some adjustments to Aurora’s timeline.

(Aurora acknowledges this in its investor presentation deck: “It is possible that our technology will have more limited performance or may take us longer to complete than is currently projected. This could materially and adversely affect our addressable markets, commercial competitiveness, and business prospects.”)

If the plan works out, Aurora’s investors would see huge returns on their investment. But there are a lot of ifs in Aurora’s road map, including four slides that detail 68 risk factors, several of which can spell disaster for the entire business model, making it seem like a very risky gamble.

At this point, it’s hard to say whether the SPAC merger will turn out to be a huge business success or a last-ditch effort by Aurora’s initial and new investors to keep the self-driving car company afloat, hoping that its roster of experienced and talented engineers will make things work before the investors run out of cash or patience (or both).

Ben Dickson is a software engineer and founder of TechTalks. He writes about technology, business, and politics.