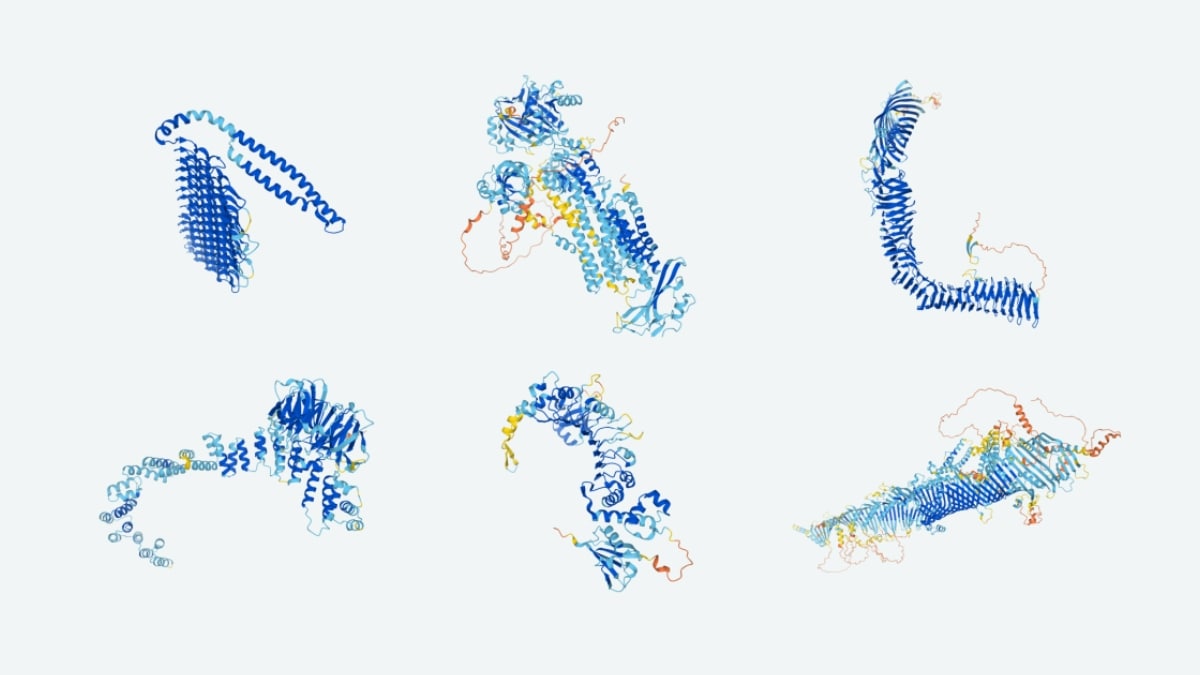 DeepMind, an artificial intelligence (AI) subsidiary of Google parent Alphabet, said it has been successful in predicting the shape of nearly every protein in the human body as well as thousands of other proteins found in 20 additional organisms that scientists rely on for their research, including yeast, fruit flies, and mice. This breakthrough is likely to assist researchers to understand human diseases better and find new drugs to treat or cure them. Some scientists have compared the DeepMind project to the international effort to map every human gene.

DeepMind said in a blog post it is releasing the database for free. To set up and run the database, it has partnered with the European Molecular Biology Laboratory. The database has already been made available in a searchable format.

“This will be one of the most important datasets since the mapping of the Human Genome,” said Ewan Birney, European Molecular Biology Laboratory Deputy Director-General. However, more needs to be done. DeepMind’s software predicts protein structures, that means in some cases further experiments may be required to verify those predictions.

In December 2020, DeepMind surprised the world by solving a 50-year grand challenge with AlphaFold AI system. Proteins are made of long ribbons of amino acids, tied into complicated knots. Knowing the shape of a protein’s knot can reveal the function of the protein. This understanding is crucial to figuring out diseases and developing new drugs. Using AI, AlphaFold can predict a protein’s shape in a day or two, that would otherwise take weeks or months in the lab.

“As a powerful tool that supports the efforts of researchers, we believe this is the most significant contribution AI has made to advancing scientific knowledge to date and is a great example of the benefits AI can bring to humanity,” DeepMind said.

iPhone 14, iPhone 14 Plus Get Discounts of Up to Rs. 15,000: Here’s How Much They Cost Now
Hackers Using SwiftSlicer Wiper to Destroy Windows Files, Security Researchers Say
Lenovo Yoga Slim 7i Pro X Review: Portable Powerhouse
With This Wallet You Can Do Everything
Fntastic Denies ‘Scam’ Claims, Says The Day Before Delay Was Pre-Planned After MMO Gets Delisted From Steam