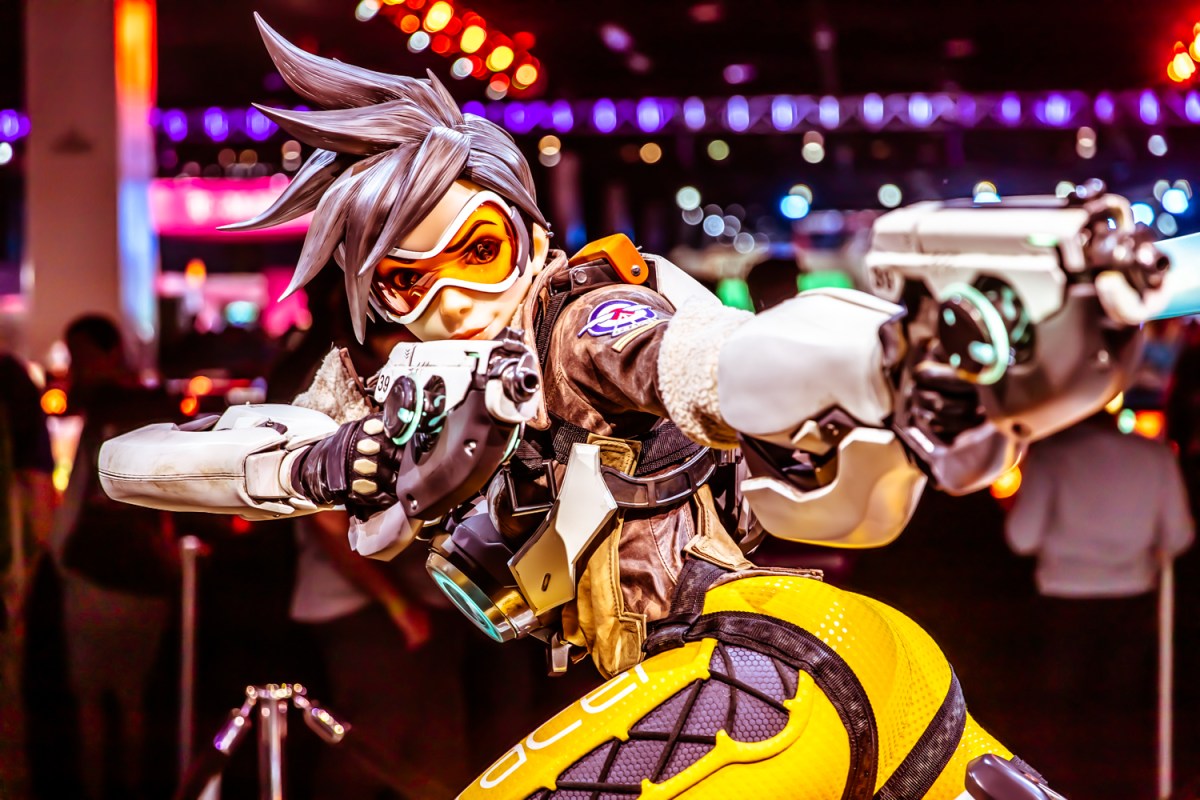 Employees at Activision Blizzard are staging a walkout to protest the company leadership’s response to being sued by the California Department of Fair Employment and Housing for sex discrimination in the workplace. This information comes from reports by Bloomberg and IGN.

The two-year investigation by the State of California discovered cases of sexual discrimination, largely targeting women, that have impacted pay and mental health (and in one distressing case, contributed to a woman’s suicide). In a response, former George W. Bush homeland security advisor Fran Townsend, now executive vice president for corporate affairs at Activision Blizzard, said in statement to employees that the suit presented, “… a distorted and untrue picture of our company, including factually incorrect, old, and out of context stories.”

The employees in the walkout, which will congregate at Blizzard’s main campus in Irvine, California from 10 a.m. to 2 p.m. Pacific on July 28, have a list of four demands:

This follows an open letter, signed by over 2,000 Activision Blizzard employees, calling the company’s response to the suit “insulting” and noting that it encourages a culture that punishes abusers for coming forward.