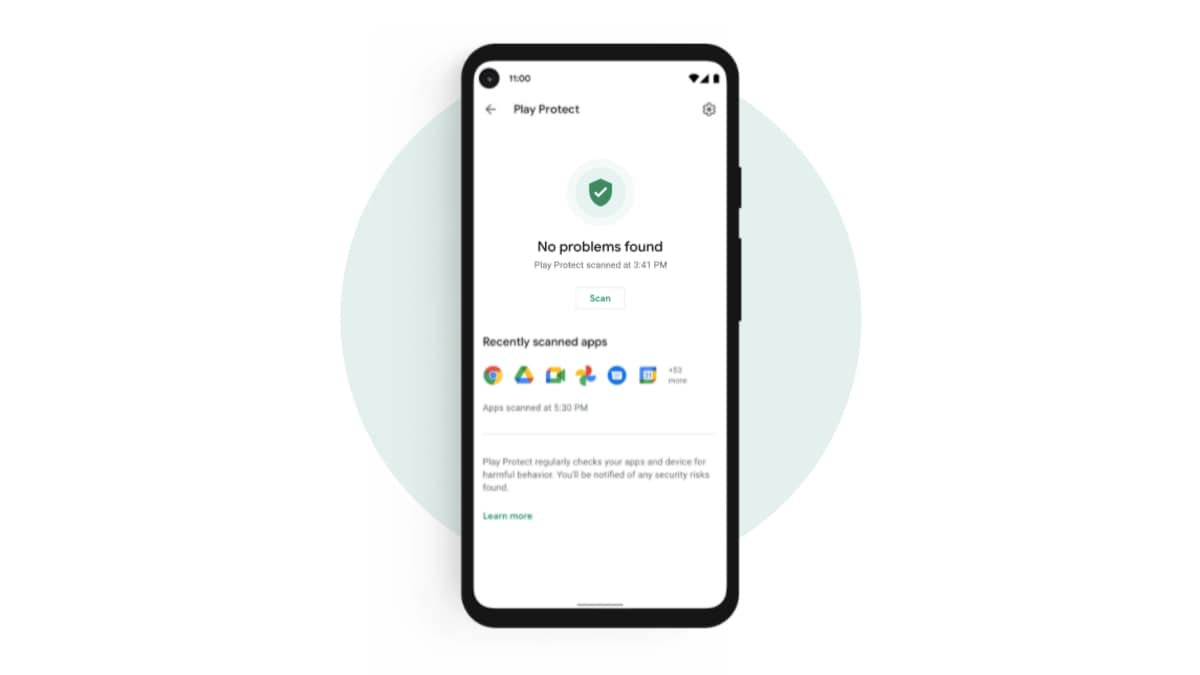 Google Play Protect, the pre-installed malware protection on Android devices, has failed to provide a competitive level of security against other popular anti-malware solutions in the market. The system detected just two-third of 20,000 malicious apps during a test that involved a total of 15 security apps for Android devices, according to a research. However, unlike Google Play Protect, apps from companies such as Bitdefender, McAfee, NortonLifeLock, and Trend Micro were able to result in a 100 percent detection rate.

German IT security institute AV-Test conducted the study of Android apps to help protect users from malicious attacks in which it found Google Play Protect as the least effective solution among a total of 15 security apps. The study was conducted for six months between January and June and included apps from companies including Avast, AVG, Bitdefender, F-Secure, Kaspersky, NortonLifeLock, and Trend Micro, among others.

Nine of the 15 apps considered for the study received top score of 18 in the endurance test. Those apps were made by Avast, AVG, Bitdefender, F-Secure, G DATA, Kaspersky, McAfee, NortonLifeLock, and Trend Micro. They were followed by the apps from Avira, Protected.net, securiON and AhnLab, with 17.8 to 17.1 points. Australian company Ikarus also received 16 points. However, Google Play Protect was the last in the series, with mere 6 points.

Google claims that its Play Protect scans more than 100 billion apps on a daily basis and is available on 2.5 billion active devices. But neither the large-scale scanning nor its extensive availability appears to have pleased the researchers at AV-Test as they found that Google’s solution detected only 68.8 percent of the total 20,000 malicious apps in the real-time test. In contrast, apps from Avira, F-Secure, and AhnLab were found to have achieved 99.8 and 100 percent detection in the same test.

The machine learning-backed Play Protect system also generated false alerts over 70 times in all the tests conducted by the institute.

AV-Test recommended users to not just rely on Google Play Protect and use an additional security app.

Google introduced Play Protect back in 2017 and in 2018, the solution was claimed to have helped reduce a significant number of vulnerability instances on Android. However, some recent reports suggested that despite Google Play Protect in place by default, several malware apps were able to target users. AV-Test in 2017 also pointed out that the malware detection rate of Google Play Protect was well below industry average.

Gadgets 360 did not receive a response from Google on the Play Protect results published online at the time of filing.