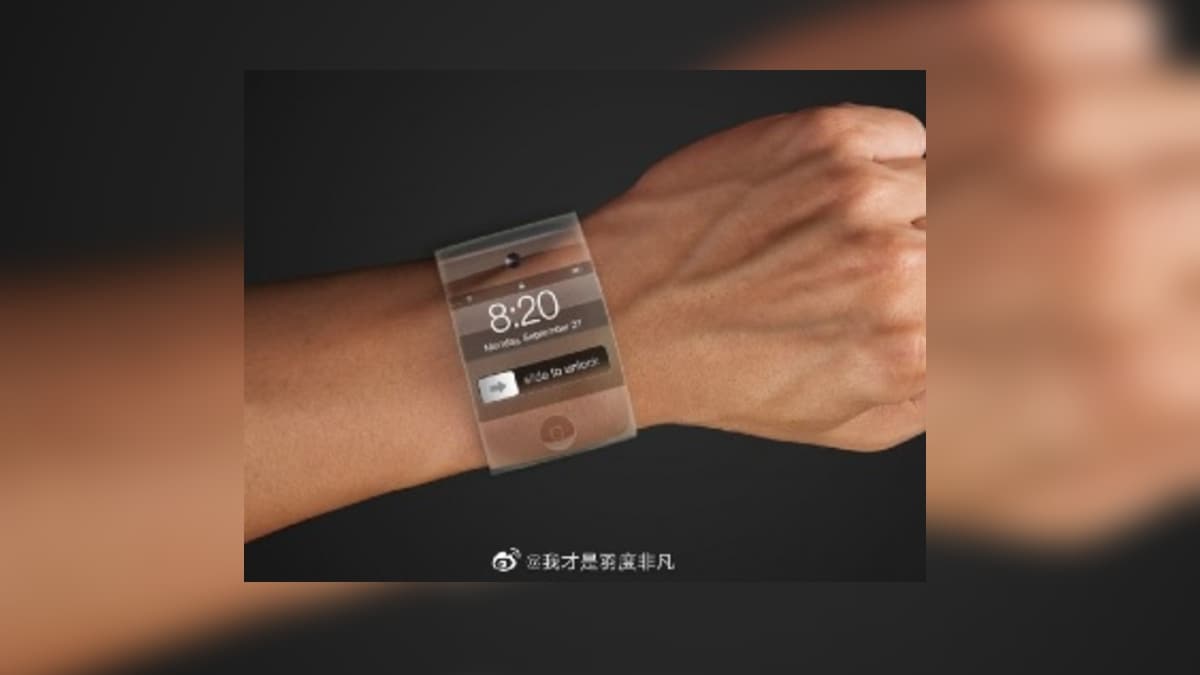 Mi Band X, a fitness band from Xiaomi, is tipped to be in the works. The alleged smart band is expected to feature a 360-degree flexible display that will wrap around the wrist of the wearer. Reportedly, the wearable will not have straps or a buckle, and it will use a magnet to snap on to the wrist. Going by the early leaks, the device appears somewhat similar to ZTE’s Nubia α (Alpha) smartwatch that debuted at MWC in 2019 with a 4-inch OLED flexible display.

The information about the alleged Mi Band X has been shared by a tipster on Weibo. The tipster shared two images that shows a person giving a presentation, describing the 360-degree display. There is also an image in which we can see a transparent device on a person’s wrist. The tipster also says that the display on the wearable will be scrollable.

The Mi Band X concept is similar to the one we have already seen in the Nubia α (Alpha) wearable. The Nubia α (Alpha) wearable was first showcased at MWC 2019, and it features a 4-inch (960×192 pixels) bendable OLED display, a camera, and eSIM support. The company claimed that this watch has 230 percent more screen real estate than standard smartwatches and includes most features seen on an Android phone.

Earlier this year, Xiaomi launched Mi Smart Band 6 with a 1.56-inch (152 x 486 pixels) AMOLED touchscreen display. It packs a 125mAh battery that can deliver a standby time of up to 14 days. The band takes about two hours to charge and supports Bluetooth 5. It supports 30 sports modes and can auto-detect six activities including walking, running, indoor treadmill, and cycling. The wearable features 24×7 blood pressure, blood oxygen saturation (SpO2), and heart-rate monitoring. It also supports sleep tracking.