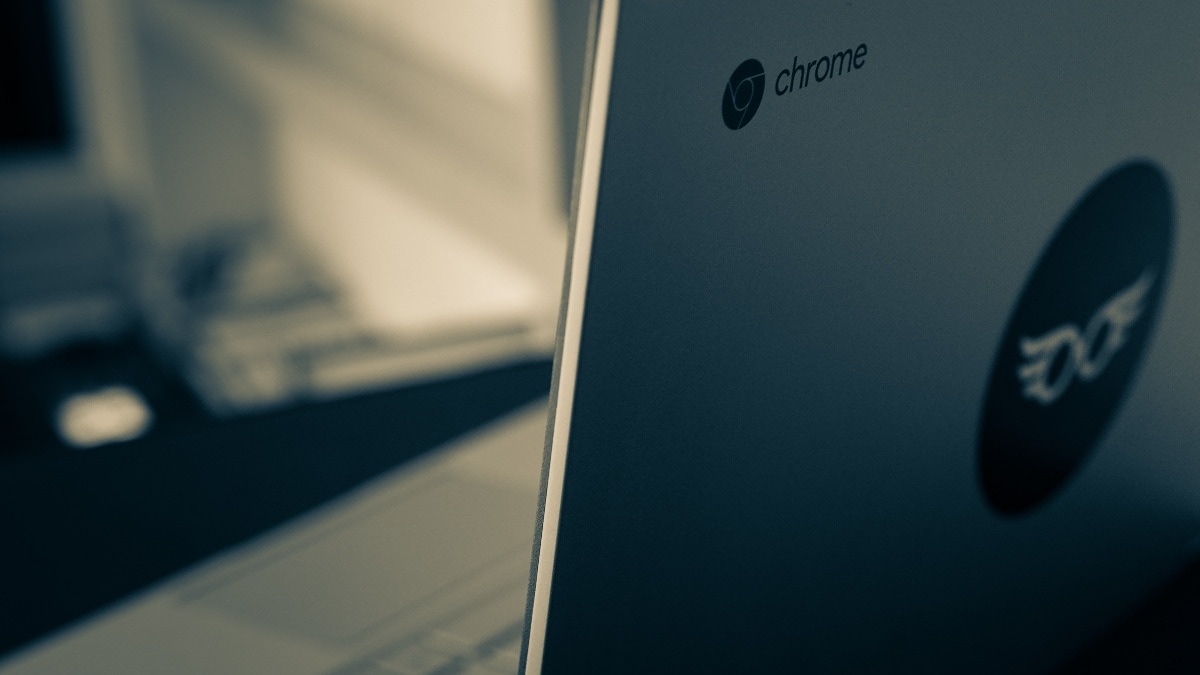 With HP at the pole position, the worldwide Chromebook market has posted a 75 percent year-on-year (YoY) growth in the second quarter of 2021 (Q2 2021), as per a global notebook market data report by Canalys. The market research firm said that despite a slowdown in shipments growth, Chromebooks continued to outperform the rest of the PC product categories. When it comes to tablets, the report said the growth in shipments has started to stabilise as tablets posted a paltry 4 percent increase in shipments in Q2 2021.

As per the data shared by Canalys, Chromebook shipments growth declined in Q2 2021 as compared to the Q1 2021. However, on YoY basis, there was a 75 percent growth in shipments. [HP]https://gadgets.ndtv.com/laptops/hp-laptops) led the growth by capturing a 36.4 percent market share (4.3 million units) as compared to 29.5 percent a year ago, and registered a growth of 115.7 percent. Lenovo took the second spot by capturing 21 percent market share (2.6 million units), and Acer held 15.7 percent share (1.8 million units) in the quarter ending June. Dell and Samsung completed the top five with the latter registering a massive 324.4 percent growth in Q2 2021 on YoY basis.

As per Brian Lynch, Research Analyst at Canalys, the Chromebook shipment growth is attributed to Chrome’s hold over the education space. He said since schools have begun to open up in key markets like North America and Western Europe, Chromebook shipments have remained elevated as governments and education ecosystems plan for long-term integration of Chromebooks within digital learning processes.

“Google is set to bet big on the commercial segment this year,” the analyst said.

When it comes to tablets, Q2 2021 saw a 4.3 percent growth in shipments on YoY basis. Although Apple’s annual growth declined by 0.5 percent, it remained the top vendor with a lion’s share of 36.3 percent (14.2 million units). The second spot was held by [Samsung]https://gadgets.ndtv.com/tablets/samsung-tablets) with a 20.5 percent share (8 million units), while the third-placed Lenovo with a 12 percent share had the highest growth out of the top five at 77.5 percent (4.7 million units). [Amazon]https://gadgets.ndtv.com/tablets/amazon-tablets) and Huawei completed the top five list of tablet vendors in Q2 2021.

Canalys Research Analyst Himani Mukka says that this is the fifth consecutive quarter of year-on-year growth for the segment and that the demand for tablets will not slow down in the coming quarters.

“Canalys expects to see stronger integration between the tablet and PC, allowing for smoother workflow transitions between multiple devices, which is especially attractive to those operating under hybrid and on-the-go workstyles,” Mukka noted.