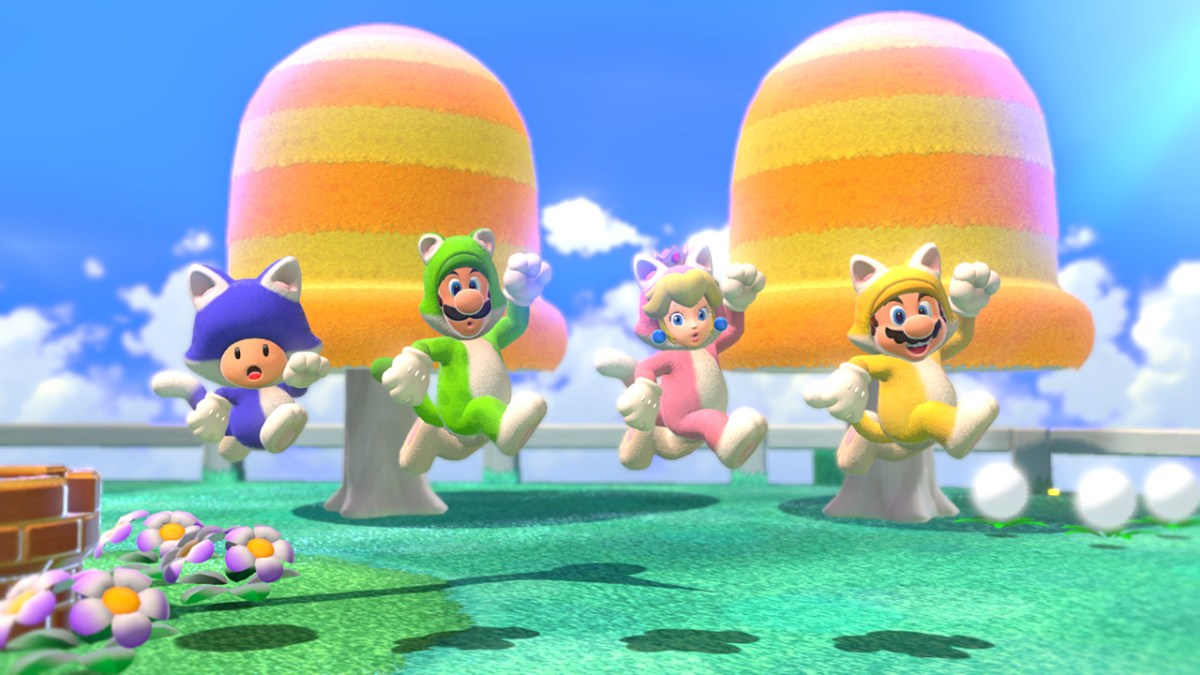 Nintendo flat-out dominated video game national TV advertising for the first half of 2021. But depending on your programming of choice, you may not have noticed.

Nintendo rules the year so far, with 68% of total ad impressions. The company commands 12 of the top 20 individual spots of the year to date and every one of the top five. And it paid for it, too. According to iSpot data, Nintendo is solely responsible for nearly half (47.7%) of gaming’s overall TV ad spend for the year.

It’s worth noting that the three diverge dramatically in how they targeted their respective TV ad activities.

The three brands also took different approaches with the content of their ads. Nintendo primarily advertised specific Switch games, led by Super Mario 3D World, Pokémon, Among Us, Animal Crossing, and Mario Golf in the first half of 2021.

Xbox straddled that line. Its only ad among the top 20 spots was a platform overview featuring Shang-Chi and the Legend of the Ten Rings star Simu Liu. The rest were targeted ads for games like MLB: The Show 21, Scarlet Nexus, and Cyberpunk 2077.

In terms of creative content, Nintendo’s ads steal the show, with several of its top ads scoring well above the norm for the video game industry. According to Ace Metrix Creative Assessment survey data from iSpot, three of Nintendo’s top five spots (by TV ad impressions) garnered at least 5% more attention than the norm for video game ads during the first half of 2021.

Here are the top ads of 2021 so far for each publisher, plus data from iSpot on where each appeared most:

With This Wallet You Can Do Everything
Fire-Boltt Cobra Rugged Outdoor Smartwatch With Bluetooth Calling, IP68 Rating Launched in India
US Panel to Vote on TikTok Ban Over National Security Concerns in February
Clap to join the Dark Side
Budget 2023: TVs Made in India to Get Cheaper by Up to Rs. 3,000 After Tax Cuts on Imported Parts