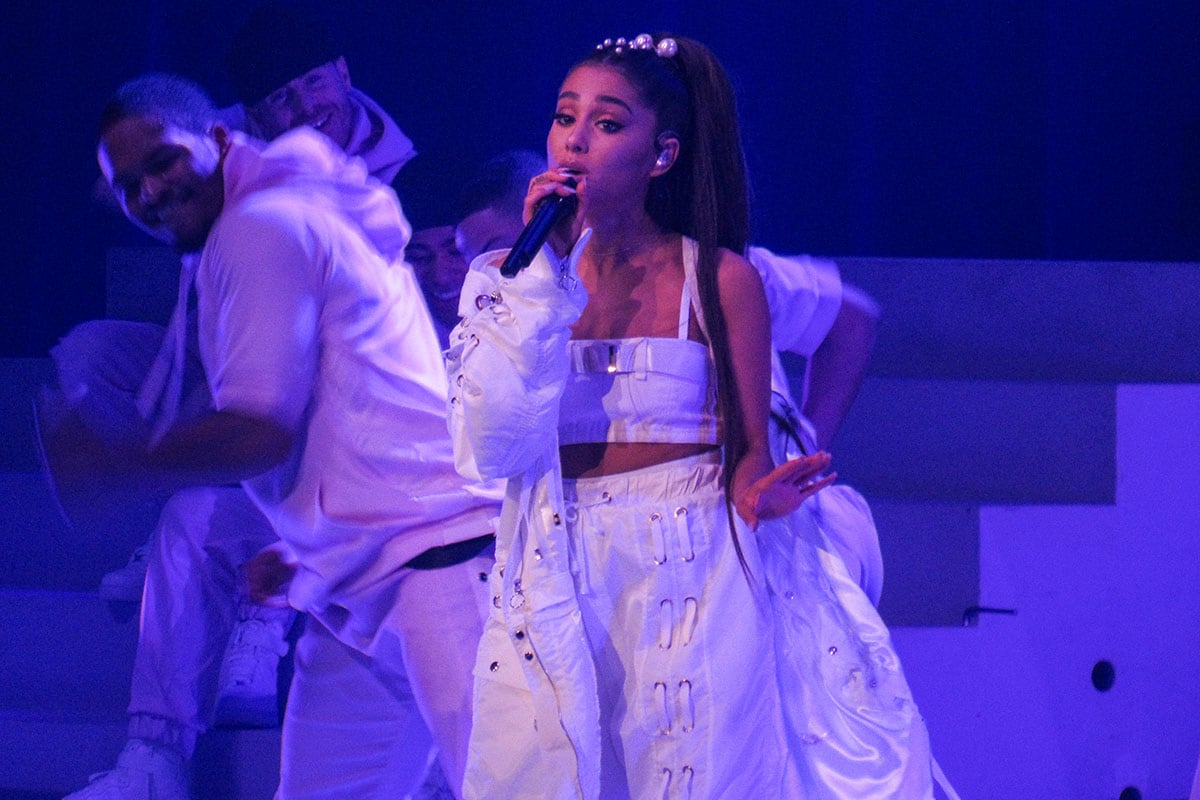 Ariana Grande is coming to Fortnite. On Sunday, Epic Games revealed the “record-breaking superstar” who is coming to Fortnite’s Rift Tour series — it’s the 28-year-old Grammy-winning artist known for songs such as “Thank U, Next”. She’s also the most streamed female artist on Spotify and Apple Music, and the most subscribed solo female artist on YouTube. Grande’s five-show Fortnite concert will premiere Friday, August 6 at 3pm PT/ 6pm ET (that translates to a god-awful Saturday, August 7 at 3:30am in India). It’s why there are more shows, so people around the world can tune in at reasonable hours.

If you wish to tune into Grande’s Fortnite concert series from India, the second and fourth shows will likely be best suited for you, as you can tell. Epic Games says fans should log into Fortnite an hour prior to the aforementioned showtimes, which will help you prepare to sign up and jump into the Rift Tour Playlist that goes live 30 minutes before each of the five shows. When you start Fortnite, you will see a new “Rift Tour” tab (as below) wherein you can schedule the showtimes you plan to attend, along with your friends.

Of course, as with any in-game event, Fortnite will be offering skins, rewards, and quests. You can dress up as Grande — it’s part of the Icon Series in the Fortnite Item Shop — to attend Grande’s concert. Ahead of the Rift Tour series, you can complete Rift Tour quests that might get you a loading screen (Cosmic Cuddles Loading Screen), an emoticon (Cloudy Kitty Emoticon), or a spray (Rift-sterpiece Spray). You will even get a reward for just attending Grande’s concert: the Cuddly Cloudcruiser Umbrella. And if you’ve got the Fortnite Crew subscription, you’ll receive three more items for simply logging in: the Rainbow Cloudcruiser Umbrella, the Skye up High Loading Screen, and a Rift Tour-themed Banner.

With the record-breaking Grande, Epic Games will be hoping to break its own records. Fortnite has seen much success with in-game concerts in the past — Travis Scott’s April 2020 performance drew 27.7 million unique visitors and over 12 million concurrent at one point, while Marshmello’s February 2019 concert brought in 10.7 million concurrent viewers. The Grande event has been in the works for a while, with reports from May revealing it was first planned for last October, and it’s finally here. Can Grande add another record to her name?

Croma ‘Constitution of Joy’ 2023 Sale: Best Deals on Apple Products
Samsung to Manufacture Flagship Galaxy S23 Smartphones in India for Local Market
Tech layoffs have left workers living in the US on visas with little time to find a new job #shorts
ChatGPT Usage Banned in French University Over Concerns About Fraud, Plagiarism
Apple’s Headset Will Be Controlled by Staring, Pinching