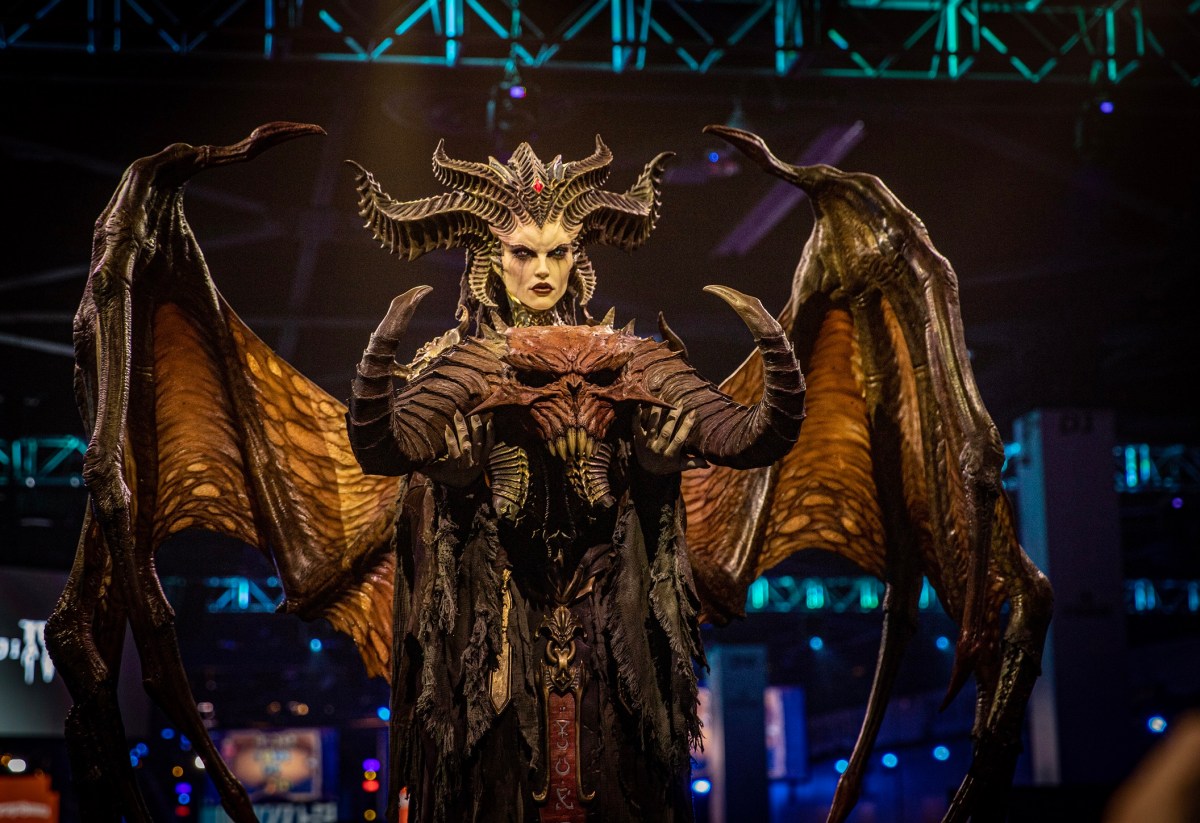 During today’s investor call, Activision Blizzard CEO Bobby Kotick promised that change would come to the troubled publisher. However, he and other leaders failed to address specific demands and concerns that employees have made.

The company has come under fire since the State of California announced it was suing the publisher for sex discrimination. Since then, employees have staged a walkout and posted four demands in an open letter: an end to mandatory arbitration clauses in all employee contracts; the adoption of recruiting, interviewing, hiring, and promotion policies designed to improve representation among all employees; publication of data on relative compensation; and a task force to hire a third party to audit the company’s reporting structure, HR department, and executive staff.

The call did not address this concern, with Kotick instead touting the hiring of WilmerHale as an example of how the company was responding to the situation.

Kotick also notes today’s leadership change at Blizzard, which saw J. Allen Brack out as Jen Oneal and Mike Ybarra step in. The CEO also says that the company will terminate any manager or leader found to have impeded the process looking into claims of harassment.

This was an investor call, and most of the analysts focused on financial concerns. Even still, it was a chance for Activision Blizzard’s top executives to face questions. Unfortunately, none of the analyst queries were the difficult kind that the company needs to be answering. None addressed what responsibility Kotick has regarding the allegations.

Many questions didn’t concern the situation at all, instead asking about monetary concerns like user acquisition for King and mobile advertising. When asked about morale at Blizzard, and its potential impact on game development, Oneal responded, “When our people feel safe and supported, the rest will take of itself.”

This is an investor call, so we didn’t expect a reckoning or grilling. But it feels like Activision Blizzard got off easy with only two questions focusing on the California lawsuit.