Tilting Point will become the exclusive publisher for Hidden Hotel: Miami Mystery while the developer WhaleApp will focus on development and live ops for the game.

Fresh after raising $235 million for its “progressive publishing” model, Tilting Point is helping to scale the game through the funding of user acquisition and other publishing tasks.

Hidden Hotel has gained more than 25 million downloads and $40 million in revenues since its launch in 2019. But Tilting Point believes it can grow that audience even bigger.

New York-based Tilting Point typically engages with game developers by providing them with user-acquisition budgets. It can borrow up to $132 million (at least) per year in its line of credit, and it has used that money to fuel advertising for games from developers who have shown a lot of promise. As the game grows its revenues, it shares the proceeds from the growth. That enables the company to work with developers who are already seeing great growth, rather than trying to pick the winners from a much larger field of small developers. 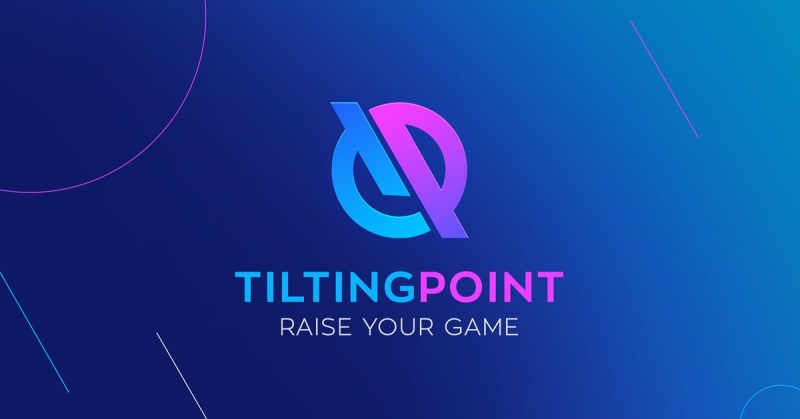 This partnership enables WhaleApp, who specialize in story-driven casual games, to focus on managing game operations, while Tilting Point takes the lead on growing Hidden Hotel: Miami Mystery through its platform, including UA funding and management, app store optimization (ASO), ad monetization, platform deployment and more. Tilting Point will have the option to fully acquire the game and take over all game operations after the first anniversary of partnership with WhaleApp.

The story of the game unfolds like a detective story, placing the players in the heart of a mystery, where they will use their observation skills to find clues concealed within a picture.

Samir Agili, co-CEO of Tilting Point, said in a statement WhaleApp has created a successful brain-stimulating title, and with this partnership, Tilting Point will scale it up the mobile charts through leveraging its live publishing offerings.

Tilting Point accelerates success for mobile game developers with its progressive publishing model. It can start with scaling games through UA funding and management. It can team up an co-develop games, or it can eventually acquire the developer and game through an acquisition. Tilting Point recently raised funding so it could do all of that.

WhaleApp founder Ilya Turpiashvili said in a statement that his company trusts Tilting Point will scale the game higher, and he said his own company will concentrate on making new titles that are in soft launch now.

WhaleApp has more than 500 employees.