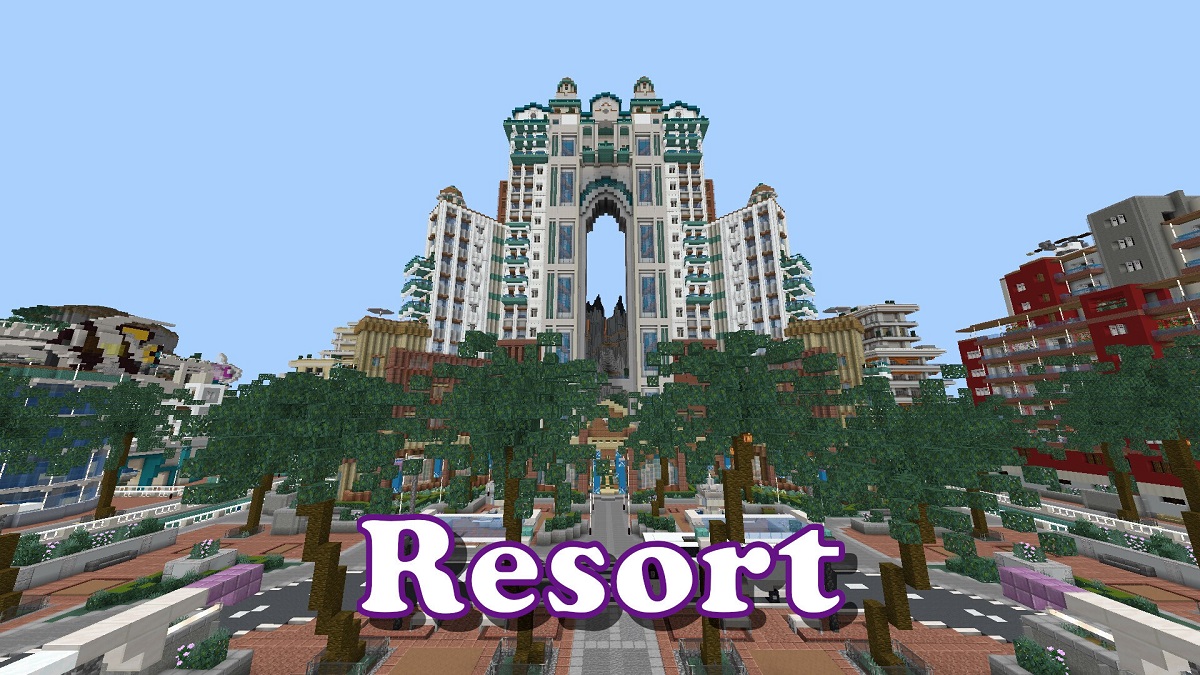 The server is a kind a custom hub for players to hang out where they can spin up their own narratives. It’s designed to prioritize role-playing while bringing your imagination to life with your friends in Minecraft’s Bedrock edition, which runs on the PC, consoles, and mobile.

In Pixel Paradise, players ditch player-vs.-player competition and travel to an island that emphasizes player creativity and resourcefulness. It was rumored to be coming in June and has been out for a couple of days, and it already has some haters.

Roleplay is the primary game mode for Pixel Paradise, and it will have multiple storylines that will get regular updates. Various characters will be available to every player. Adventures will begin with players roleplaying on their own base island and then progressing through challenges at locations such as the Grand Paradise Hotel, Secret Beach, and the Pixel Aquarium.

Completing tasks will require players to learn how to manage their currency, optimize their resources, and pursue helpful communications with their existing and new friends. 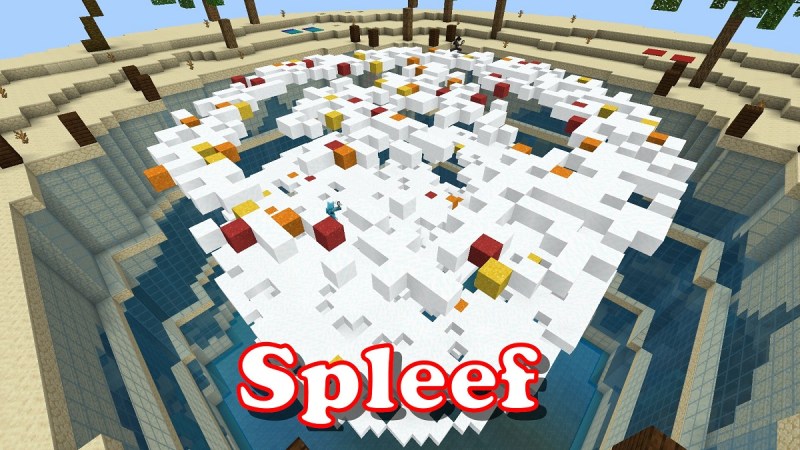 Above: Spleef is one of the attractions in Pixel Paradise.

For players seeking a little more action, Pixel Paradise offers minigames based on popular Minecraft modes such as Spleef, a hyper-fast last-person-standing puzzle in which players jump across a platform while blocks under their feet disappear in an unpredictable pattern.

Niraj Morar, general manager of InPvP (a division of Super League Gaming and an official Microsoft Minecraft partner), said in an interview with GamesBeat that he has been in the Minecraft development and server space for nearly 10 years. He wanted gamers to have a space where they could express themselves in a virtual and safe experience using Minecraft as an outlet. He partnered with Minecraft owner Microsoft to create the experience.

“It’s one of our takes on a roleplay experience that is kind of different for Minecraft,” Morar said. “We have experience with Mineville [another Minecraft Bedrock server], but we really wanted to challenge ourselves to do things different with Pixel Paradise.”

The server is for different kinds of multiplayer gamers who like to play different roles rather than just compete with each other.

“The player get to themselves and guide their own experience while we are the narrator for their role playing,” he said. “They get to go to a creative island where everything is bright and bubbly. Players can do whatever they want. But we create the scenery.” 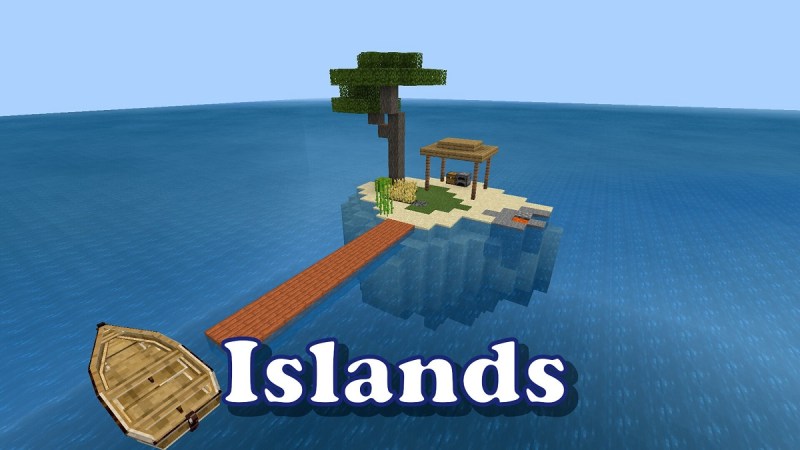 Above: Islands is a feature of Pixel Paradise.

Mike Wann, the chief strategy officer of Super League Gaming, said in an interview that Pixel Paradise is a thoughtful departure from typical game experiences on the Minecraft Bedrock server ecosystem. He said it is targeted at gamers regardless of gender, and players can create and share their content, roleplay with friends in places like the Starducks Coffee Cafe, and collaborate on gathering resources.

“My kids are beta testers themselves, and the ecosystem has continued to grow,” said Wann. “It’s worth noting that more than 50% of the Minecraft players are girls. We wanted to create a  multiplayer platform which allows players to have their own sandbox and have their own experience with us helping guide them through that.”

Wann acknowledged some players are being snarky about Pixel Paradise.

“When we first released Mineville, we saw similar sentiment,” Wann said. “It was understandable. Players that are used to multiplayer servers are mainly PvP free minigame players. They were expecting free games that matched what were already in the ecosystem.”

He added, “The goal for Pixel Paradise was to target the player that didn’t have an outlet to play a more casual and creative side of the game with friends. It’s like an avid Call of Duty player diving in to Animal Crossing and not having the best experience. You really can’t compare the two- it’s like apples and spaceships.”

Pixel Paradise offers free-to-play modes so that anyone may come in and play classic modes that are nostalgic to Minecraft. It also also has a “Play Pass” for those who want to upgrade their experience.

InPvP is already enjoyed by more than 22 million players annually via its Mineville server. To play, open the Minecraft Game Server tab on your device and click on Pixel Paradise.

Super League Gaming is a gaming and esports content and community platform for tens of millions of players. It helps young gamers to experience and build their own imaginative Minecraft worlds.

“We’ve seen a bunch of people submit their own designs and their creativity,” Morar said. “It’s a small start. People need time to make their masterpieces. But it’s amazing going into the server and seeing people walk around with their friends and have conversations with our non-player characters.”

InPvP will continuously update the server and add new games and miniquests.

“Every month we have new content coming out so we can take player feedback on and then also increase the things that people enjoy,” Wann said.