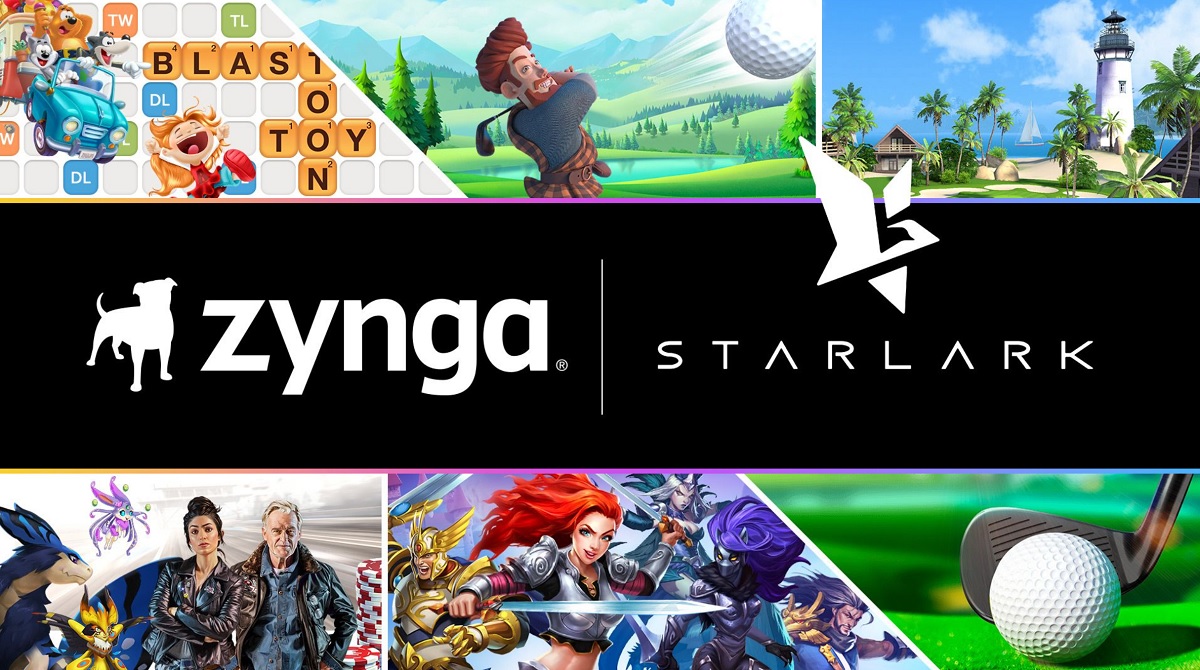 Zynga has agreed to acquire StarLark, a Chinese game developer, and the mobile golf title Golf Rival from Betta Games for $525 million in cash and stock.

Golf Rival is the second-largest mobile golf game behind Playdemic’s Golf Clash, and Electronic Arts is in the process of buying that studio for $1.4 billion.

The San Francisco-based Zynga has been on an extraordinary buying spree under CEO Frank Gibeau, and the whole game industry has been consolidating more recently. Zynga’s acquisition spree under Gibeau started with the 2017 purchase of casual card games from Turkey’s Peak Games for $100 million. In May 2018, Zynga bought Gram Games for $250 million, followed by the late 2018 acquisition of Empires & Puzzles maker Small Giant Games for (what was then) $560 million. 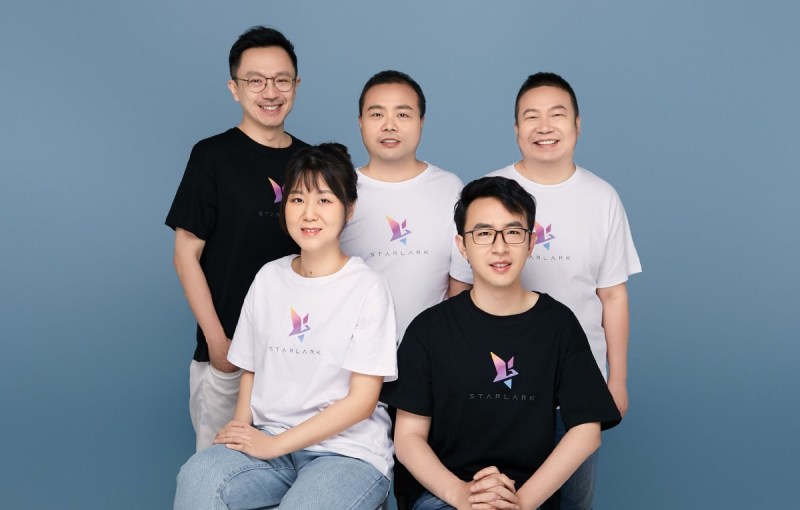 Above: Starlark’s leadership team. Henry You is lower right.

The big one came in June 2020 as Zynga acquired all of Peak Games for $1.8 billion. In October 2020, Zynga bought hypercasual game maker Rollic for $180 million. It took a step into the PC market with the acquisition of Echtra Games, which the makers of the Torchlight series founded. And today it closed the acquisition of Chartboost for $200 million.

Zynga’s latest acquisition nets a development team with the proven capability to create a global hit. StarLark has additional projects in early development.

“Golf Rival is a casual player-versus-player (PvP) experience. It’s kind of Words with Friends with golf clubs,” said Zynga CEO Frank Gibeau in an interview. “It has fantasy courses, and it’s highly social. It has just started to hit its growth curve. We really love the quality of the game. We think it’s got tremendous growth in front of us. And I think it’s the fastest growing golf game right now.”

The Beijing-based studio also expands Zynga’s international presence by getting a foothold in China, with access to the region’s talent base.

“This is a team that is is super talented, they’re really young, they’re hungry,” Gibeau said. “Part of our strategy start to build out Asia. So for a lot of reasons, we really like what we’ve got here.” 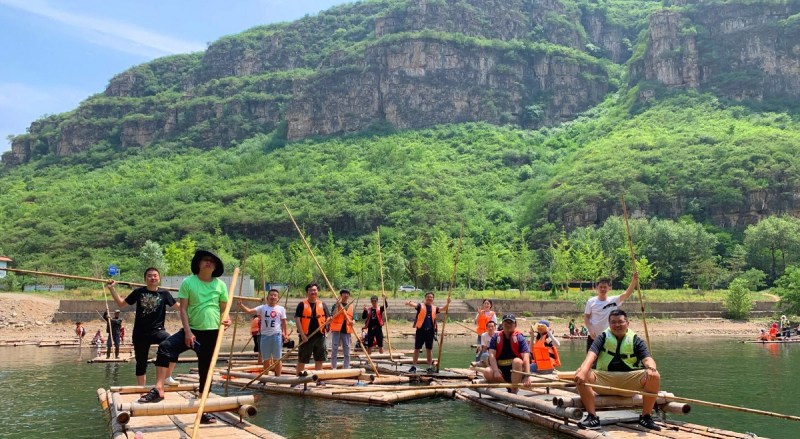 Above: StarLark’s team in China.

Henry You, the founder and general manager of StarLark, said in a statement that the goal of joining with Zynga is to accelerate Golf Rival’s growth into a “forever franchise, or one that keeps generating substantial income for years. Gibeau agreed it could be such a game, which by Zynga’s standards generates more than $100 million a year for five years or more.

He said that if you look at the (undisclosed) revenue and profits of Golf Rival, Zynga is getting it for a good price.

“The underlying metrics, the daily active users, the conversions to paying, are all very strong,” he said. “It’s a good business from multiple standpoints.”

Asked if it was a clone of Golf Clash, Gibeau disagreed.

“They’re both golf games, but this is in line more with the social mission we have at Zynga,” Gibeau said. “It’s a social game, more focused on fun player-versus-player (PvP) and fantasy courses. We believe it is a lot more accessible and a little bit less hardcore.”

The deal will give Zynga the StarLark development studio and Golf Rival franchise for approximately $525 million, comprising approximately $315 million of cash and approximately $210 million of Zynga common stock (issued at the average closing price per share over the thirty-day trading period ended August 2). The final closing consideration will also include customary closing adjustments and is expected to close in the fourth quarter of 2021. 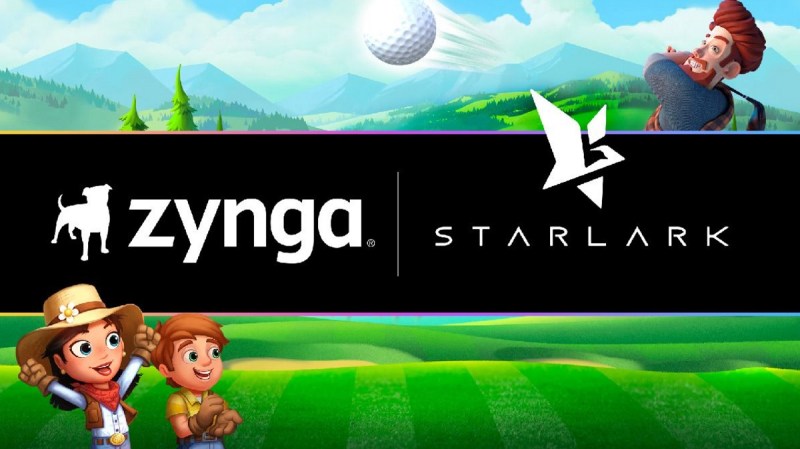 Above: StarLark is based in Beijing.

And Zynga said that its Rollic division has now surpassed a billion downloads worldwide. Rollic makes hypercasual games, or those that can be played in a minute or so. The big hits include Hair Challenge, High Heels, and Tangle Master 3D. Each of those titles have generated more than 100 million downloads.