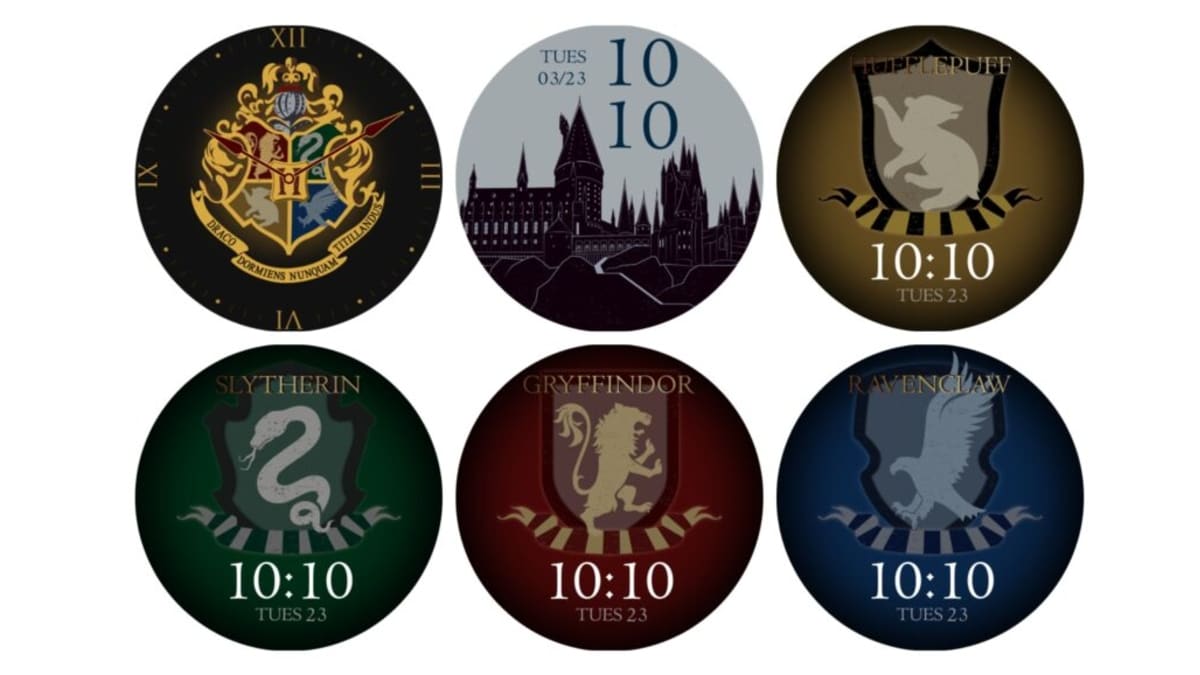 The OnePlus Watch Harry Potter edition is likely to retain all the same hardware and specifications as the original version. To recall, the OnePlus Watch runs on RTOS or Real-time Operating System and only supports Android OS. It features a 1.39-inch HD (454×454 pixels) AMOLED display. Sensors onboard the OnePlus Watch include acceleration sensor, gyroscope sensor, geomagnetic sensor, optical heart rate and blood oxygen sensor, ambient light sensor, air pressure sensor, and capacitance sensor. It also comes with GPS and Bluetooth 5.0 for connectivity. The battery fitted in the OnePlus Watch is 402mAh which is claimed to last up to 14 days with typical use, 5 days with sleep blood oxygen monitoring, and 25 hours with continuous exercise with GPS. OnePlus Watch has 5ATM and IP68 dust and water resistance built in. You get a speaker, microphone, and 4GB storage on the smartwatch.

What is Intel playing at…?
iPhone 14, iPhone 14 Plus Get Discounts of Up to Rs. 15,000: Here’s How Much They Cost Now
Elon Musk Considers Raising $3 Billion to Pay Off Part of Twitter Debt: Report
Poco X5, Poco X5 Pro Listing Surfaces on Hungarian Retail Site, Specifications Revealed Ahead of India Launch
Microsoft Beats on Earnings