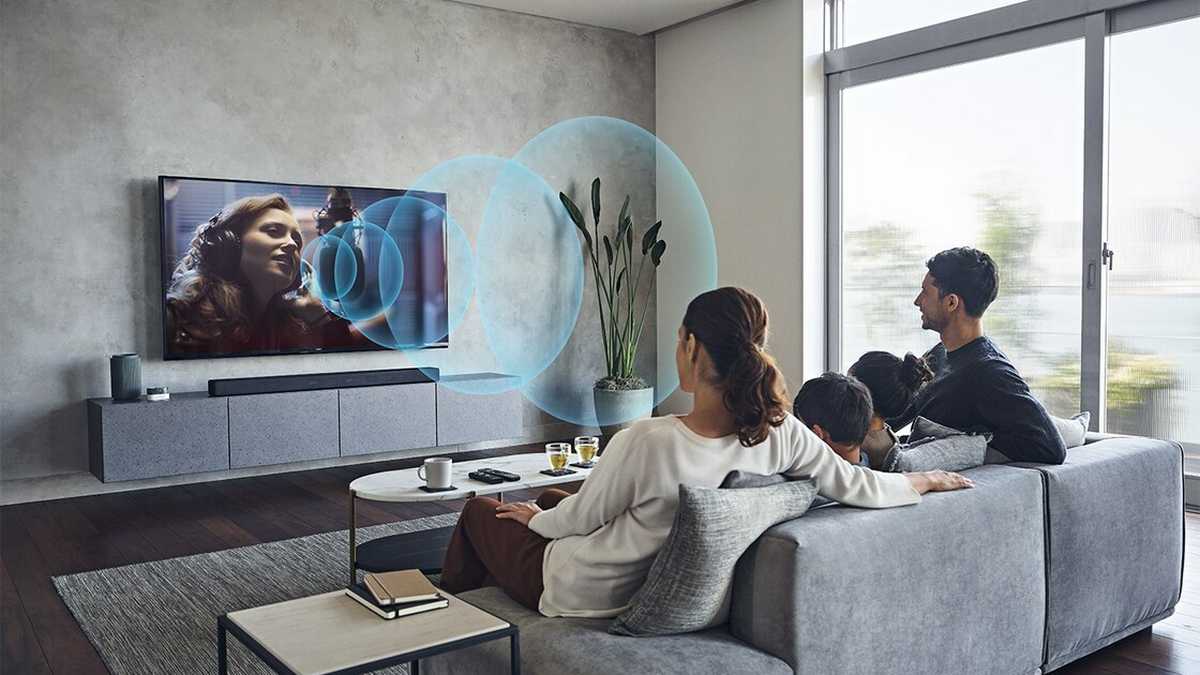 Sony Bravia XR-77A80J and Sony Bravia KD-85X85J large screen smart TV models have launched in India. As the names suggest, the Sony Bravia XR-77A80J is a 77-inch TV while the Bravia KD-85X85J comes with a massive 85-inch screen. The 77-inch model is powered by the company’s Cognitive Processor XR engine while the 85-inch model is powered by its 4K HDR Processor X1 engine. Both models also come with HDMI 2.1 support, which means they can do 4K at up to 120Hz refresh rate.

The Sony Bravia TV model runs on Android TV and comes with 16GB of storage. You get access to the Google Play store with a wide range of supported apps. The Sony Bravia XR-77A80J also has a Netflix Calibrated Mode, which is said to reproduce the same picture quality on a TV as on a studio evaluation master. For connectivity, the TV includes Wi-Fi, Bluetooth v4.2, Chromecast built-in, support for Apple AirPlay, four HDMI ports with one HDMI 2.1 port, three USB ports, and a headphone jack, among others.

5G Rollout Can Unleash New Economic Avenues, Help in Development: Economic Survey 2022-23
Sony, Xbox and Nintendo Will Not Be at E3 2023: Report
Instructure Accepts Increased Takeover Offer From Thoma Bravo
Samsung to Collaborate With Google, Qualcomm, Microsoft, and Meta on a New XR Headset: Report
PlayStation Plus Collection Is Shutting Down, Players Can Redeem the 19-Game Collection by May 9