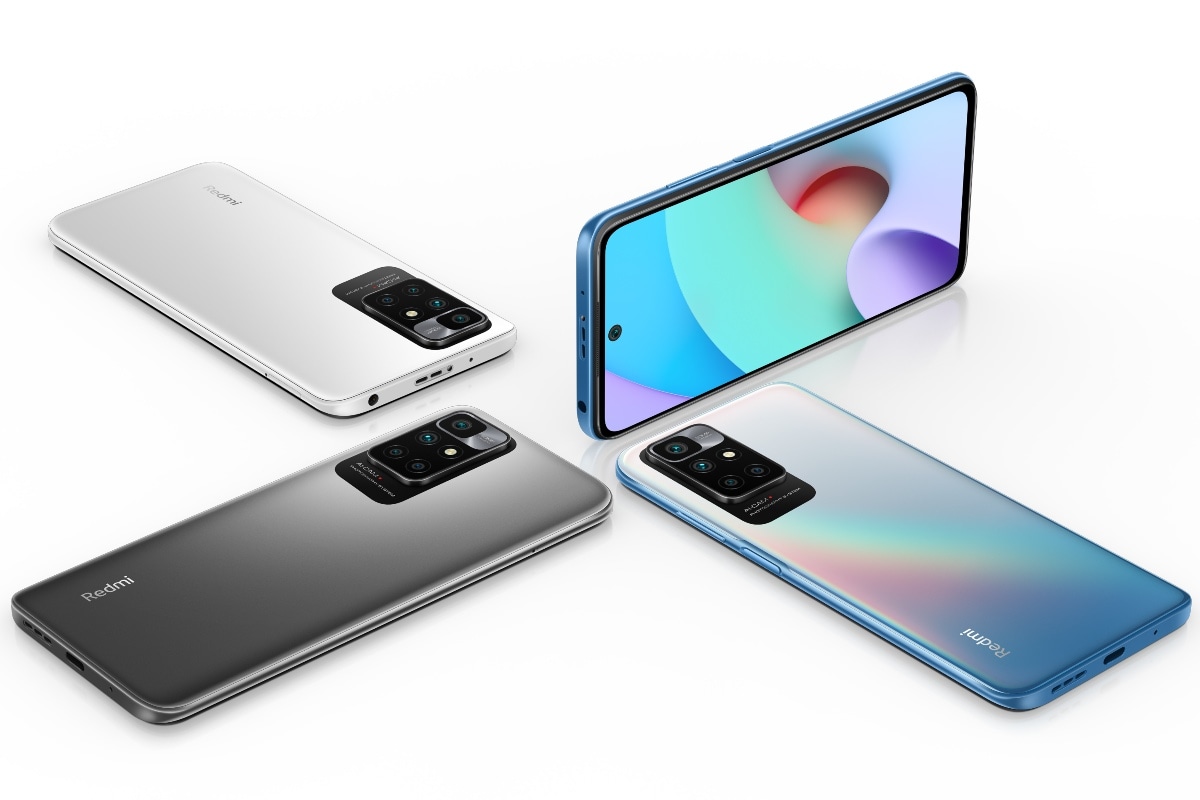 Redmi 10 specifications, images, and other major details have apparently been prematurely released by a blog post on Xiaomi’s global Mi.com website. The new Redmi phone was, up until now, a part of the rumour mill. It will come as the successor to the Redmi 9 that the Chinese company launched in August last year. As a significant upgrade over its predecessor, the Redmi 10 is expected to come with a hole-punch display and quad rear cameras. The smartphone is also said to offer the latest MIUI experience.

As initially reported by XDA Developers, Xiaomi released a blog post announcing the launch of the Redmi 10 on Friday, August 13. The post was pulled shortly after it appeared on the site, though its cached version was still live at the time of filing this story.

The blog post carrying the details about the Redmi 10 didn’t include anything about its pricing and availability. However, it did confirm that the smartphone will be available in three different RAM + storage configurations — 4GB + 64GB, 4GB + 128GB, and 6GB + 128GB. The post also confirmed that the phone will be available in Carbon Gray, Pebble White, and Sea Blue colours along with matte, smooth, and glossy finish, respectively.

The dual-SIM (Nano) Redmi 10 will run on Android 11 with MIUI 12.5 on top and feature a 6.5-inch full-HD+ (1,080×2,400 pixels) Dot Display along with a 90Hz adaptive refresh rate and 20:9 aspect ratio, according to the official blog post. The smartphone will be powered by an octa-core MediaTek Helio G88 SoC, along with up to 6GB of RAM. Some previous reports also indicated the same MediaTek chipset.

The Redmi 10 will come with 64GB and 128GB of onboard storage versions. Xiaomi has also mentioned that the phone will feature a side-mounted fingerprint sensor. It will also have a 5,000mAh battery with 18W fast charging and 9W reverse charging support. Besides, the phone will measure 161.95×75.53×8.92mm and weigh 181 grams.