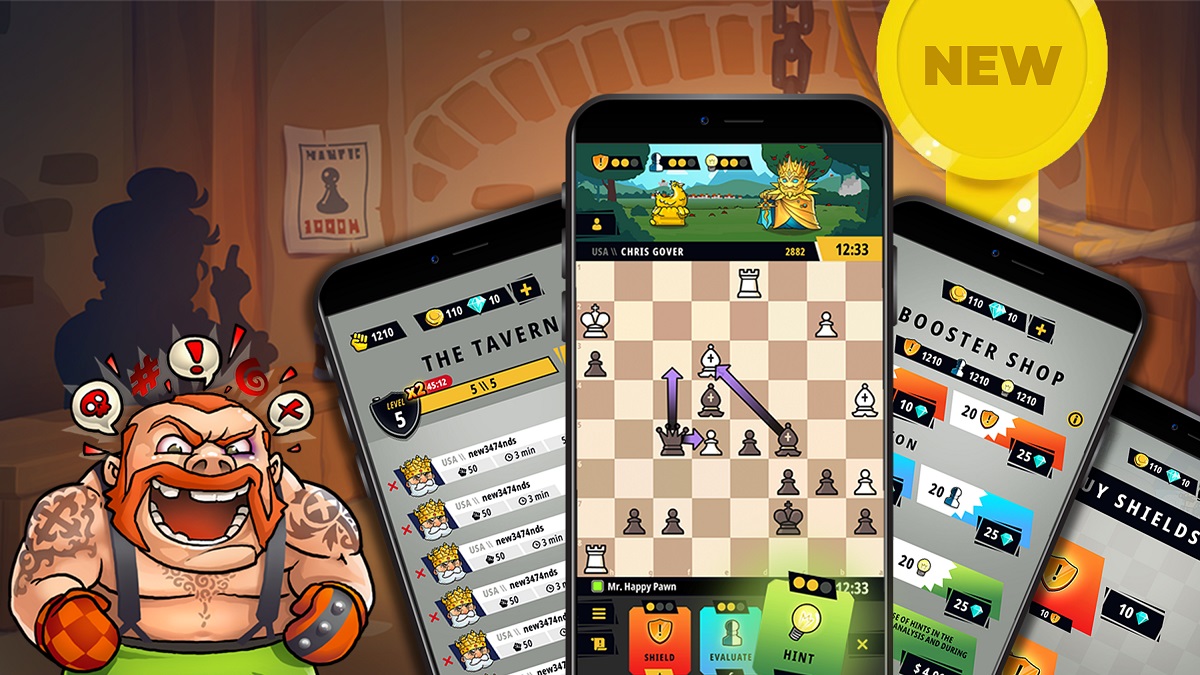 Kings of Games, a startup created by two chess Grand Masters, has raised a funding round for its Chess Universe game.

The Ljubljana, Slovenia-based company is taking advantage of a popular movement that has made chess cool again. The chess Grand Masters and entrepreneurs Duško Pavasović, CEO, and Luka Lenic, chief operating officer, started the company last year with the goal of making chess accessible for everyone.

Just like their rival Garry Kasparov, they are aware that chess is undergoing a renaissance. In addition to the pop culture phenomenon of  Netflix’s The Queen’s Gambit television show, chess has grown considerably on Twitch with more hours watched this January than in all of 2019. Telegenic streamers the Botez sisters, Qiyu Zhou, and Hikaru Nakamura are part of that wave. And esports organizations like Solomid, CLG, and Envy have signed chess players to their esports rosters.

Pavasović said in an interview with GamesBeat that the mobile game Chess Universe has seen early traction, even without paid advertising. The funding will help the company focus on live operations and updates.

Transcend Fund led the round, but it isn’t disclosing the amount raised. This is the first early stage investment by a major games VC fund in Slovenia. The games industry in the Balkans has seen significant growth lately and is quickly becoming a hotbed for ambitious start-ups and games studios, said Shanti Bergel, manager director of Transcend Fund, in an email to GamesBeat.

“Chess is not only a timeless contest of strategy,” Bergel said. “It is also a gaming language that billions speak fluently.” 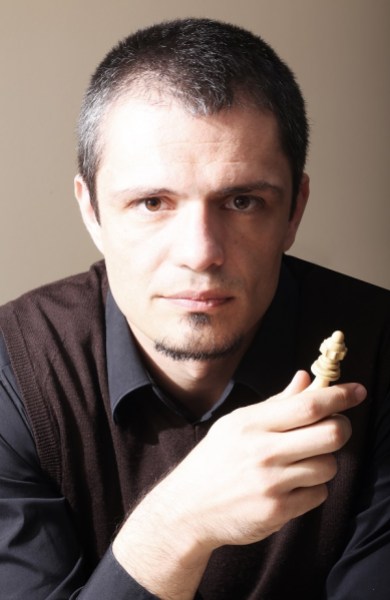 Above: Dusko Pavasovic is CEO of King of Games.

As a Grand Master, Pavasović wanted more people to appreciate chess, including his kids.

“Chess is just so beautiful,” Pavasović said. “I wanted to make my kids enthusiastic about chess. I’m a chess Grand Master. And I showed them everything. I showed them a bunch of apps that I thought they might like because they were play Clash of Clans and Brawl Stars all the time. I would set limits on that. But with chess, I would be more lenient. It develops the brain.”

After thinking about what appealed to his children, Pavasović thought harder about what to develop that was different when it came to chess.

Prior to starting Kings of Games, Pavasović had launched a game a few years ago dubbed Chess Raiders, which had a gamified environment. He saw that if you weren’t on the leaderboard in the top 1%, it was a pretty anonymous life for chess players.

“With The Queen’s Gambit and COVID, enthusiasm for chess grew enormously,” he said. “But there wasn’t really a site for newbies. You were thrown into a pool of sharks and they kick you around. Before you know it, you’ve lost games, you feel worthless, and you’re stuck. We really want to avoid that.”

The earlier game also had a problem because the team relied on another backend provider that eventually shut down.

“If you miss one message with one move that doesn’t arrive to the opponent, the game is broken,” he said. 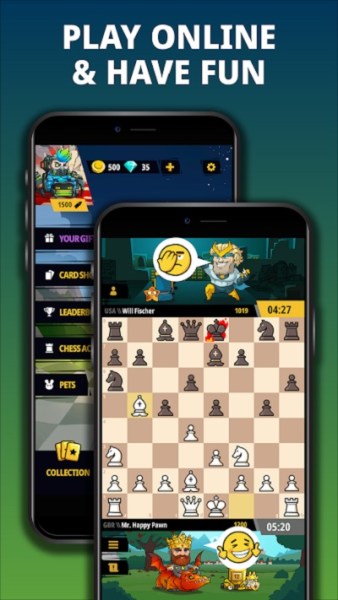 Above: King of Games’ Chess Universe.

With Chess Universe, Pavasović tried to address all of these problems. The game initially launched in late 2019, and then it had a global launch in March 2020, right as the pandemic lockdowns began.

The team employs former game developers at Slovenia’s only gaming unicorn, Outfit7, the creators of the Talking Tom franchise. That roster of former Outfit7 developers includes Kings of Games’ third cofounder and chief product officer Matej Jenko. All told, the company has about a dozen people, and it is expanding.

The mission is to create accessible yet deep mobile games for underserved audiences. Chess Universe is a gamified chess experience suitable for beginners and masters alike. Pavasović is enthusiastic because billions of people know how to play chess. The company’s games compete with a new site from Grand Master Garry Kasparov, but his site focuses on a web experience while Chess Universe is on mobile.

Pavasović likes to come up with new game modes, like a player-versus-Grand-Master mode, where 16 players can compete against a Grand Master at once.

“This was pretty fun because they could actually beat a Grand Master for the first time in their lives,” he said.

15 Coolest Gadgets That Are Worth Seeing
Samsung SSDs Are Dying!?
Amazon Increases Minimum Purchase Amount on Amazon Fresh for Prime Members
iPhone 14, iPhone 14 Plus Get Discounts of Up to Rs. 15,000: Here’s How Much They Cost Now
2 essential everyday carry gadgets