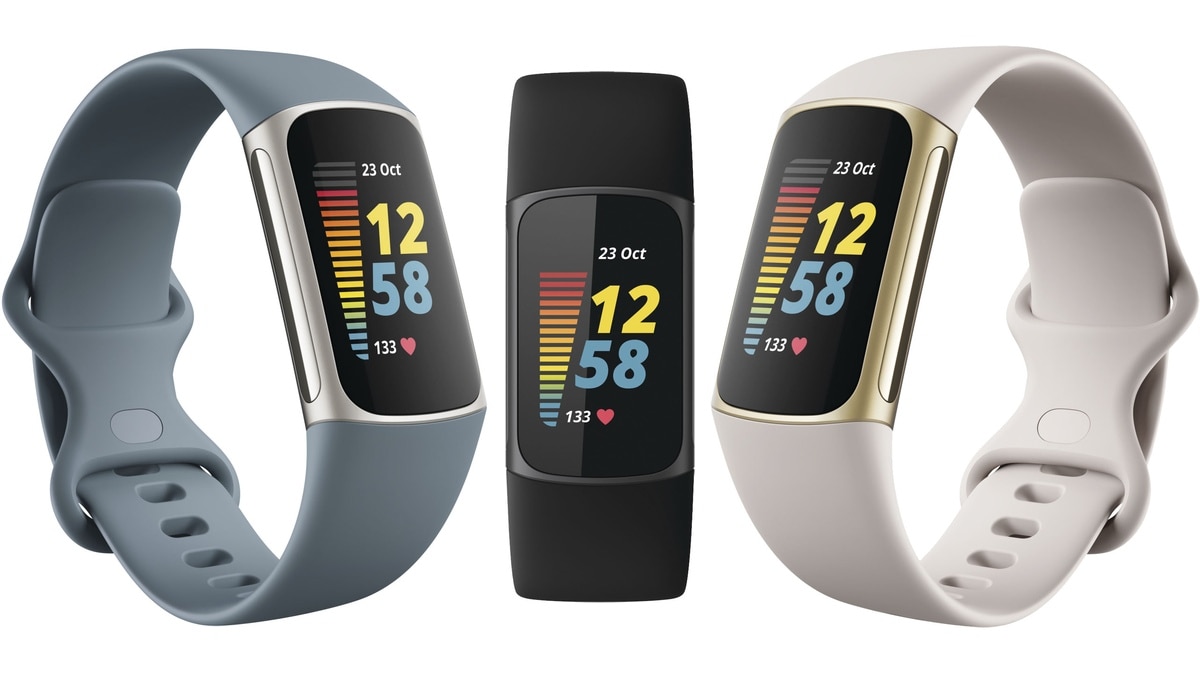 Notable tipster Evan Blass (@evleaks) tweeted some official-looking renders of the Fitbit Charge 5 on August 14. The renders shared by Blass show that the upcoming fitness band from Fitbit may come in three colour options — Black, Green/ Silver, and White/ Gold. The colour display shown in the renders displays the time, date, and current heart rate along with a gauge that responds to either heart rate or increasing steps.

On the outside, the Fitbit Charge 5 renders show a strip that runs across the length of the fitness band’s display on either side. It can be speculated that these strips may be used for navigating through the fitness band’s UI. The renders also show that the strap for the Fitbit fitness may be replaceable, as is the case on previous Fitbit Charge models. The straps seem to be proprietary to Fitbit. There’s no further information on the wearable’s specifications and features.

The launch date for Fitbit Charge 5 is not known yet but it can be speculated that it may be released on October 23, based on the date seen on the renders’ display. However, since there has been no official confirmation regarding the launch, the October release date should be considered with a pinch of salt.