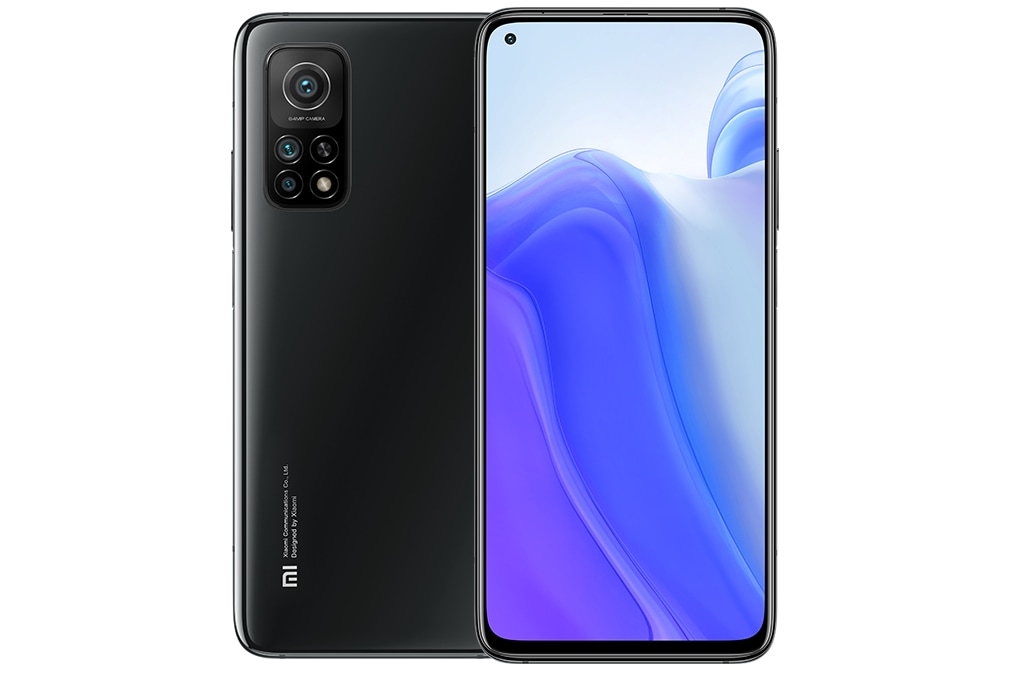 Mi 11T and Redmi K40 Ultra may launch soon as some of their key specifications have surfaced online. Both smartphones are expected to come with similar specifications barring the camera setup. The upcoming Mi 11T is touted to be launched in India and other global markets while Redmi K40 Ultra may only launch in the Chinese market. Xiaomi’s Mi 11T smartphone is expected to be a successor to the Mi 10T that was launched in India in October last year.

Tipster Xiaomiui (@xiaomiui) has shared an image that suggests some key specifications for the Xiaomi smartphones. The tweet shows that both smartphones have very similar specifications, barring some.

Mi 11T is codenamed ‘Amber’ and has model number K11R, as per the tipster. The smartphone is expected to be launched in the Indian and other global markets. Under the hood, there is an unspecified MediaTek processor. The display on the Xiaomi smartphone is expected to come with 20:9 aspect ratio and 120Hz refresh rate. For optics, there is a 64-megapixel OmniVision OV64B primary sensor, a Sony IMX355 wide-angle sensor, and a telemacro sensor with a 3X zoom.

Redmi K40 Ultra is codenamed ‘Agate’ and has model number K11T, as per the tweet. It is expected to be exclusive to China. Under the hood, it is also powered by an unspecified MediaTek SoC. The display on the Redmi smartphone is also expected to come with 20:9 aspect ratio and 120Hz refresh rate. As mentioned, Redmi K40 Ultra may have a different camera setup. It gets a 108-megapixel ISOCELL HM2 primary sensor, a Sony IMX355 wide-angle sensor, and a telemacro sensor with a 3X zoom.

The tweet also suggests that both smartphones may have the same ROM. Since there is no official confirmation from Xiaomi regarding the specifications, the information should be taken with a pinch of salt.