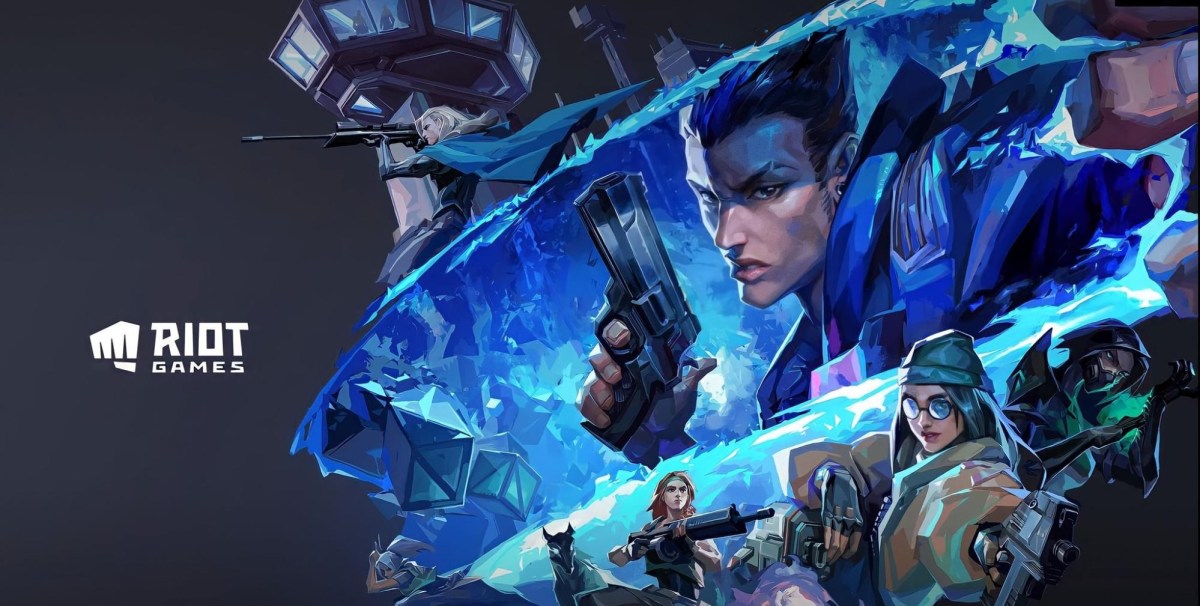 As Sensor Tower puts it, “Just over 16 months into Riot Games’ first foray into mobile titles, the publisher has released three games and generated $108.4 million from player spending.” Quite frankly, that is a very commendable feat for a company that has primarily focused on one PC game since 2009. While Riot will need time to build their mobile revenue contribution up to League of Legends’ reported $1.75 billion 2020 on PC, it’s off to a good start.

That said, achieving competitive success on mobile is a very different ballgame and the numbers below would make it seem like Riot is feeling the heat: League of Legends: Wild Rift is tracking quite well versus Mobile Legends: Bang Bang, but it’s miles away from Supercell’s Brawl Stars and Tencent’s Arena of Valor. Legends of Runterra’s revenues are pretty insignificant against the competition, and MTG Arena is showing comparable performance in just a matter of five months. Teamflight Tactics is a subgenre leader and likely driven by the IP attached to it, but the Auto Chess subgenre’s revenue opportunity is generally insignificant against other target subgenres.

While there are nuances to justifying the scale of these numbers — such as audience demographics, platform featuring impacts, user acquisition volumes, etc. — Wild Rift and Runeterra are showing strong per user performance metrics. These are comparable to those of the respective subgenre top performers. In other words, it seems like both games need to figure out maximizing discovery and distribution to truly juice revenue volume. 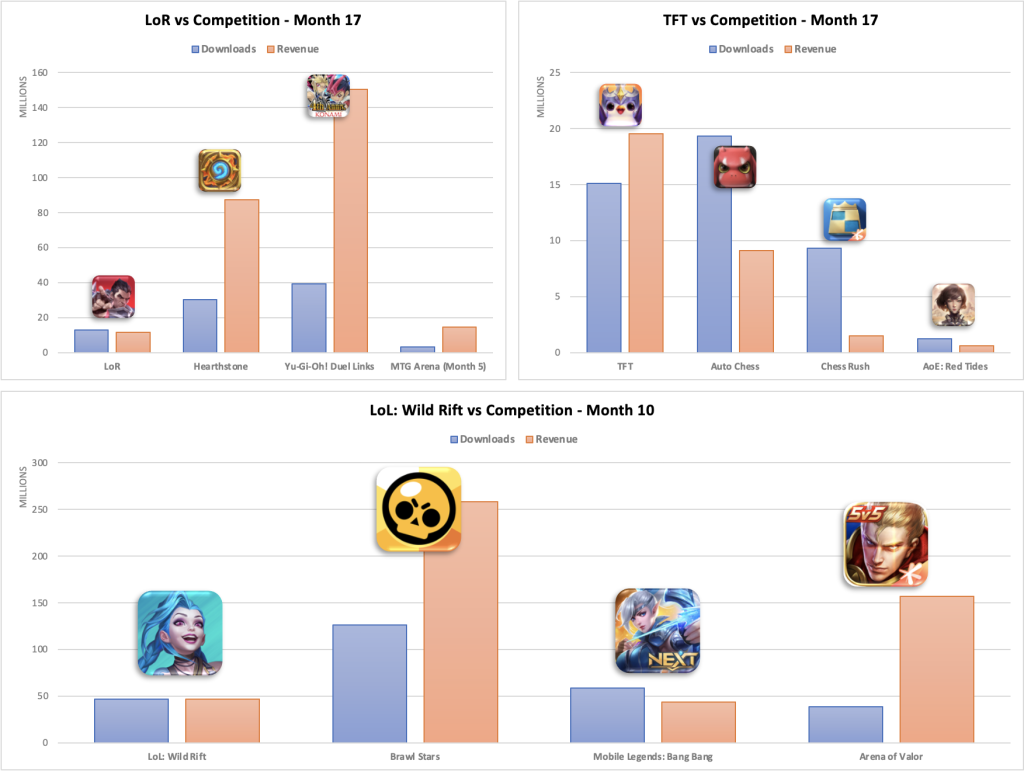 But is Riot really worried about subgenre dominance? Not so much, I’d argue. Through a recent interview with cofounder and co-chairman Marc Merrill, the company’s steadfast focus on the “long-term” is clear. Merrill goes on to say — “The reason League of Legends is big isn’t because we’re great at acquiring players. It’s big because we’re great at not losing people.” Bringing that together with Riot’s first of five core values — “Player Experience First” — tells me that Riot’s mobile ambitions aren’t and probably will never be about subgenre dominance. It’s likely more about bringing their game experiences and IP to mobile-first audiences, funneling some of them back to their dominant platform, elongating the relationships with their PC audiences across platforms, and finding new ways to engage their audiences across the ecosystem. If mobile market leadership is achieved as a byproduct of creating breathtaking game experiences that their mobile players invest in for decades, then that’s a great value add. It’s just that it’s probably not the driving reason behind why Riot makes games for any platform.

Another consideration for all mobile games is Apple’s recent IDFA policies. After all, we just saw Zynga’s latest earnings report highlight a short-term impact of higher user acquisition costs, which decelerated bookings growth. We can assume a similar impact is reverberating across the industry. It will affect Riot, especially Wild Rift, but it has less to fear compared to other publishers. Why? For one, Riot’s games benefit from strong existing IP (and therefore strong word of mouth advertising); in other words, paid UA isn’t the only means of acquiring a large number of players. With Riot’s growing ecosystem of games, there’s plenty of room for “cross-selling”: When Riot acquires a player for one game, it often reaps extra benefit when that player decides to play another related Riot game

All in all, with the League of Legends cash cow and IP sitting in the background, Riot has the flexibility to think long-term about their mobile game projects, invest in highly polished game experiences, place distribution second, and go against the tide in terms of implementing F2P design/monetization best practices. And in today’s mobile market, I personally find their games to be a breath of fresh air. None of these efforts are pure passion projects either and Riot knows there is a significant business opportunity on mobile. We’ll likely see them capture that opportunity patiently over time and in their own unique way.

Abhimanyu Kumar is the cofounder of Naavik, a research, consulting, and advisory firm for the game industry.