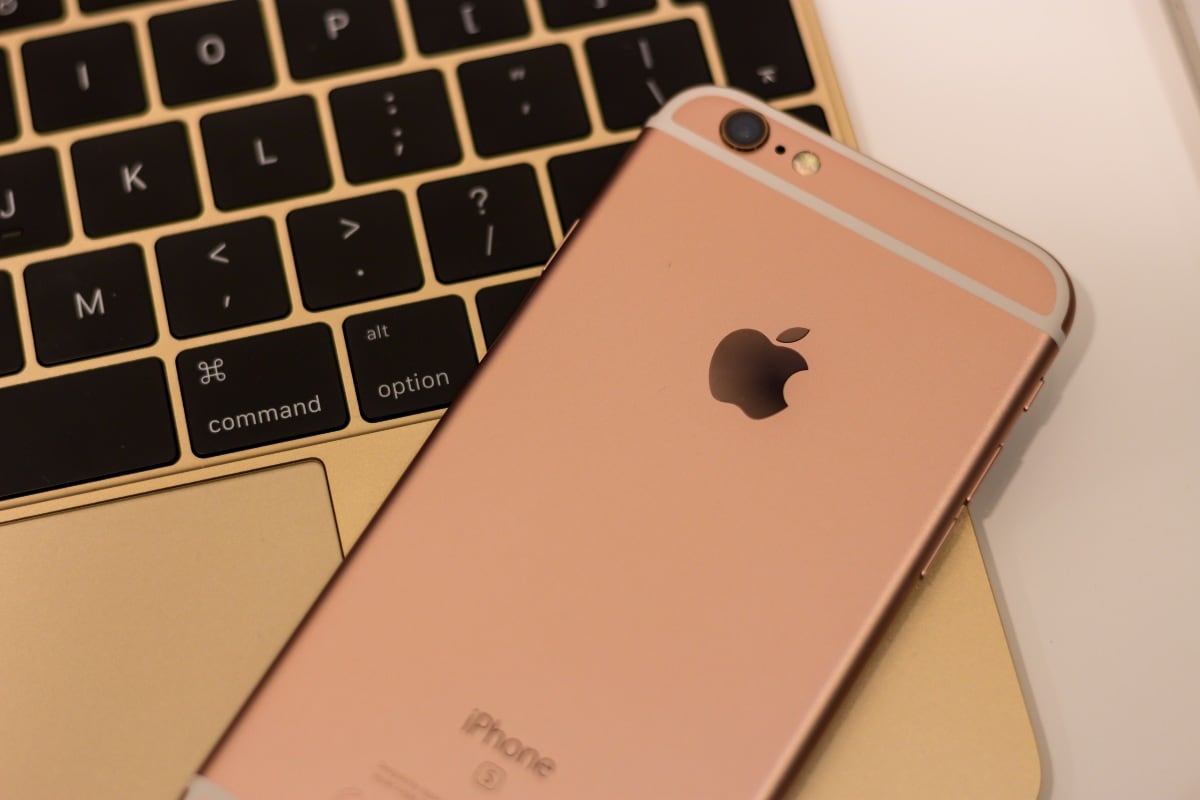 Some iPhone users are complaining about a “No Service” issue after updating to iOS 14.7.1. The iOS update, which was released late last month, was meant to fix an Apple Watch unlocking bug and a zero-day vulnerability. However, several users have taken to Apple’s forums to report that they started facing network coverage problems on their iPhone models after installing the iOS 14.7.1 update. The issue is apparently not limited to a specific model and seems to have impacted people using older phones including iPhone 6s and iPhone 7 as well newer iPhone 11 and iPhone 12 models.

Affected users have raised complaints about the “No Service” issue on Apple Community forums. Some of them have also reported the same problem on Apple Developer Forums.

“After I update (sic) my iPhone 11 to iOS 14.7.1, I lost signal. Carrier is not found,” one of the affected users wrote on the company’s community forums.

Some users on the iPhone 6s, iPhone 6s Plus, and the iPhone 7 responded to the original forum post to confirm that the problem impacted their phones as well. The user complaints were initially noticed by 9to5Mac.

Apple has provided a support page specifically for users who normally get “No Service” or network “Searching” issues on their iPhone or iPad (Cellular version). The page recommends users to restart their device, check for a carrier settings update, and reset network settings if other recommendations don’t work.

Some affected users said that they tried following the tips Apple provided on its support page but nothing worked for them.

“I have tried all the troubleshooting steps and still cannot get it [the iPhone] to work,” one user mentioned in a post on Apple Developer Forums.

A few users also commented on the 9to5Mac article that they were facing network issues even on the latest iPhone models — the iPhone 12 mini and iPhone 12 Pro.

Through iOS 14.7.1, Apple offered the bug fix for an issue that prevented Touch ID on iPhones from unlocking an Apple Watch with “Unlock with iPhone” turned on. The software also fixed a zero-day vulnerability for which the Indian government had also asked users to update their iPhones. However, it appears that while the iOS 14.7.1 update did address some of the previous issues, it has introduced the annoying network problem for several users.

Gadgets 360 has reached out to Apple for a comment on the matter and will update when the company responds.

This is notably not the first time when Apple has pushed a new public release of its iOS that has started causing issues for some users. In June, some users after updating to iOS 14.6 reported severe battery drain problems. Several iPhone users also complained about a similar battery power dropping issue after installing iOS 14.2 in December.

Given the number of complaints Apple has received on its forums, we can expect a fix to reach users in the coming days. It could be available in the form of iOS 14.7.2, though the Cupertino-based company is also reportedly working on iOS 14.8 that could come sometime before the anticipated iOS 15 release.