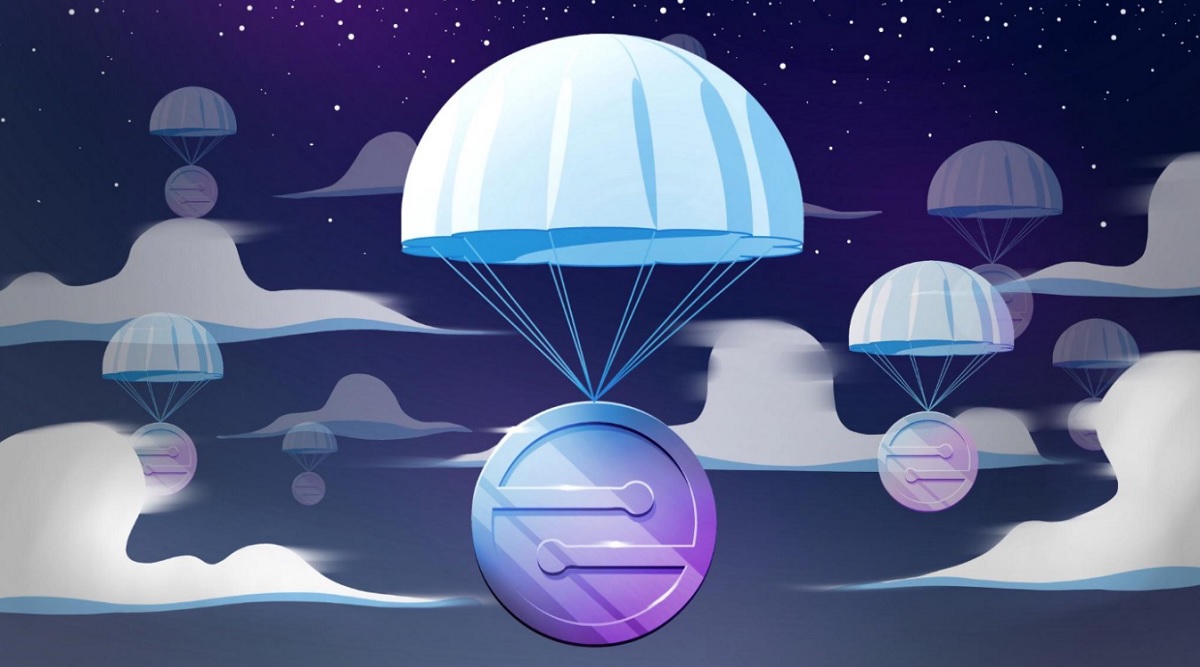 MobileCoin has raised $66 million for its cryptocurrency payments platform that aims to democratize privacy for all.

In contrast to centralized payment services and ad-focused payment firms, MobileCoin uses peer-to-peer networking for payments, so that transactions can be more easily kept private even while taking advantage of the blockchain, the transparent and secure digital ledger. The company bills its system as fast, safe, and easy-to-use, giving everyone the ability to transact digitally from nearly anywhere in the world.

A cell phone transaction takes just seconds, in contrast to most cryptocurrency transactions that can take minutes to resolve. That doesn’t work when you’re trying to buy a cup of coffee, said CEO Joshua Goldbard, in an interview with VentureBeat.

Of course, there are some really big companies that do that already with currencies that are a lot easier to come by — like Visa, Mastercard, and Stripe processing payments in U.S. dollars. But when it comes to cryptocurrency transactions, MobileCoin is pretty unique.

“People are really excited about what we’ve built because it’s really fast,” Goldbard said. “It’s carbon negative, and it works on the cell phone. “It’s just something that really doesn’t exist in crypto. And that allows us to deliver the best user experience that’s available. We had to do a lot of engineering from scratch. MobileCoin went through four years of brand new engineering.”

Bitcoin takes about 10 minutes for the first block to be recorded on the blockchain, the transparent and secure digital ledger. But you need about six blocks to finalize a transaction, and that can take an hour. Ethereum takes about 35 seconds per block, and so it can take five minutes to eight minutes to record a transaction.

MobileCoin can finalize a transaction with one block in a second or so. The only other real competitors with that kind of speed are Visa, Mastercard, and Stripe. The technology was built for mobility and convenience, with payments occurring right on your phone.

“There are millions of transactions that have flown through the network at this point,” Goldbard said. “We launched it in December. It’s launched in the United Kingdom on Signal. And there are other messenger [services] that are integrating it as well.”

Above: MobileCoin has a lot of supporters.

The San Francisco company has an opaque ledger and cryptographically protected transactions. The network uses forward secrecy to keep data from being compromised, ensuring that private information remains private.

“On the customer side, we think we can deliver the lowest total cost to merchants and individuals for moving money around the world,” Goldbard said. “When you use a bank, it can take 30 to 45 days to get your money as a merchant. If you use Stripe or Venmo, it’s three to five days before it hits your bank account. With MobileCoin, you have possession of the funds in a second.”

Unlike other cryptocurrencies, MobileCoin was built to ensure that digital wallets can be easily recovered — and not lost forever.

And while it favors privacy, Goldbard doesn’t believe MobileCoin will be a haven for criminals and drug dealers. The company complies with anti-money laundering rules such as “know your customer,” or KYC, where a vendor has to identify a customer and his or her financial profile.

Even if merchants or users lose their phones, they can recover their account balance and transaction history by simply loading their account onto a new phone, said Goldbard.

While mobile payments is a crowded market, MobileCoin focuses only on handling payments through its own cryptocurrency tokens. 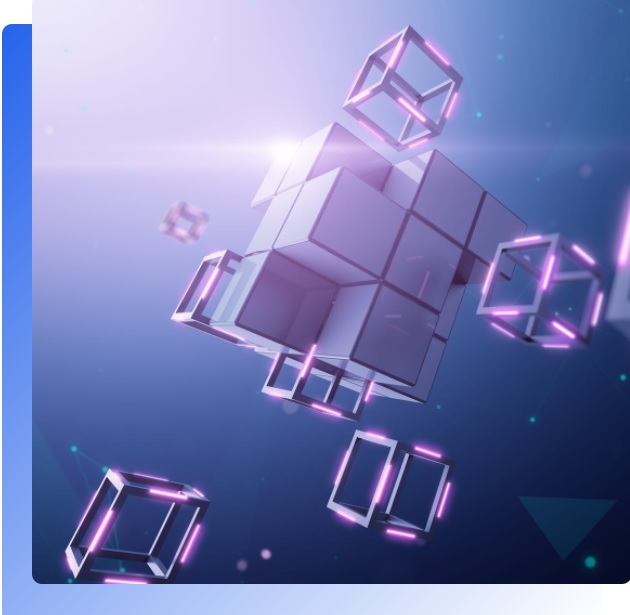 Above: MobileCoin has its own cryptocurrency.

The challenge is getting people to understand and know about MobileCoin as a trustworthy form of payment. That’s where companies like Visa have the advantage. Drake’s Dream Crew is part of the investment group, as is Big Boi the rapper. They’re part of the believers who can help spread the word to the rest of the world.

The company uses carbon offsets and MobileCoin doesn’t use much energy so that it can be classified as environmentally friendly. It uses a network consensus model (Federated Byzantine Agreement) that requires little energy to run.

These kinds of facts could help mainstream users get over their fears about cryptocurrency and start using it.

“We have a user experience that nobody else has. And I think that’s really different,” he said. When you send coins with MobileCoin, you can’t miss-type and send it to the wrong address easily.”

Above: MobileCoin has a simple mission.

Overseas, MobileCoin has issued its own cryptocurrency, and the coins on the network are valued at more than $4 billion now. It has shown that it can be used for merchandise transactions on messenger platforms such as Mixi in Japan.

“We’re at the very beginning of our journey with merchants,” he said.

MobileCoin provides anti-fraud services and other services for merchants. MobileCoin charges just 0.004% transaction fees, and that goes to its foundation for improving the cryptocurrency.

Goldbard said the round will be used to further develop MobileCoin’s products, including MOBot, the first cryptocurrency chatbot payment system, the company’s merchant services buildout, and the rollout of its initial stablecoin, whose value will stay constant with the U.S. dollar.

In addition, MobileCoin will continue to support its deployment on Signal (developed by adviser Moxie Marlinspike) in the United Kingdom. Signal is a privacy and security-oriented communications app. It will also make it easier for additional mobile messaging and communications applications to add cryptocurrency payments between their users, as well as support further autonomous systems.

Goldbard said that if we don’t go down this road of decentralized payments, we’re going to wind up in a society where every single transaction is completely tracked by organizations that don’t have consumer interests in mind.

“If we didn’t build MobileCoin, we would end up with things like Alipay, Facebook Libra, and others that would track every single transaction that people do,” he said. “And they’re not doing that necessarily helpful. They’re doing that because they want to monetize this data. And I just don’t think that we should have to deal with that.”

MobileCoin is available today on exchanges like FTX, Bitfinex, BigOne, and HotBit for people outside the U.S.  Development of the MobileCoin ecosystem is spearheaded by the MobileCoin Foundation.

The company has 40 employees and it is hiring. It works on iOS, Android, Mac, Linux, and Windows.

On a sad note, Goldbard said the company’s vice president of engineering, Toby Segaran, recently passed away and his memorial service is coming up this weekend. He said the company is dedicating the funding to Segaran.

“He was a very important part of our team,” Goldbard said.

Here’s how Apple’s VR/AR headset is going to work
Hackers Using SwiftSlicer Wiper to Destroy Windows Files, Security Researchers Say
With This Wallet You Can Do Everything
Vivo X90 Pro Specifications Leak Ahead of Global Launch: All Details
15 Coolest Gadgets That Are Worth Seeing