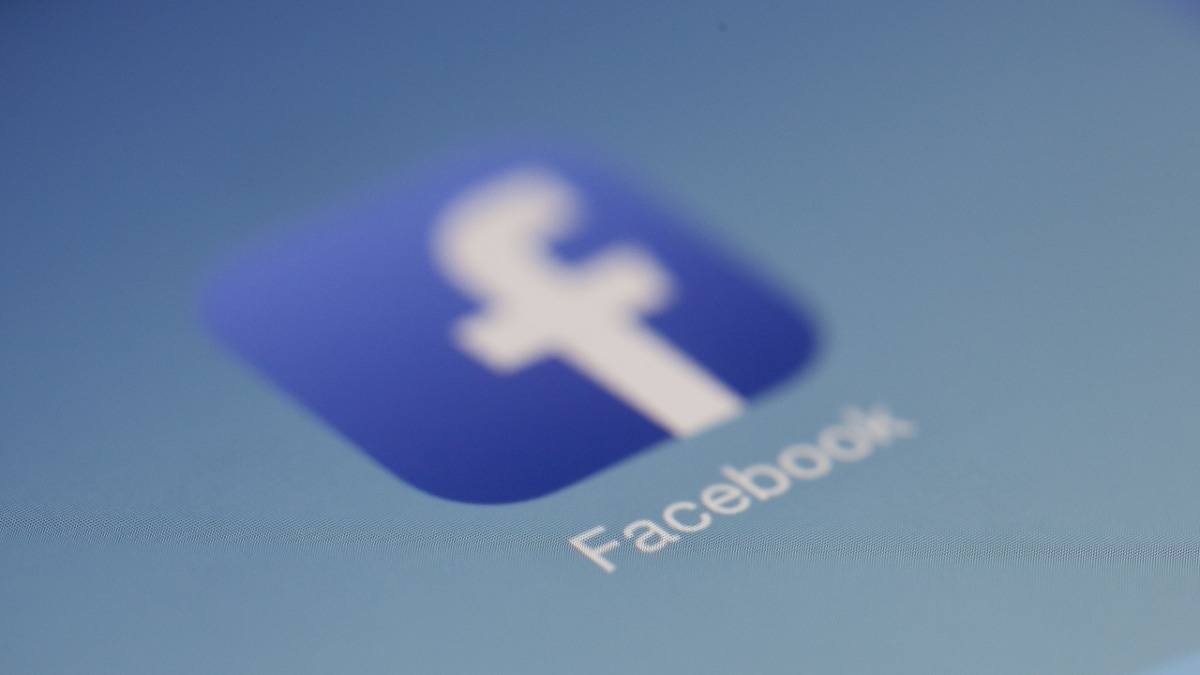 Facebook has chosen 25 “local” independent journalists to be paid out of a $5 million (roughly Rs. 40 crores) pot to write for its newsletter site Bulletin through multiyear deals, the company told Reuters on Thursday.

Facebook launched Bulletin in June as a standalone newsletter subscription service with free and paid articles and podcasts. It is the social media giant’s attempt to compete in the booming email newsletter trend led by companies like Substack.

Facebook has previously announced about 40 writers on Bulletin and says there will be more than 100 on the platform “by the fall.” A spokeswoman declined to say how many subscribers Bulletin has at present.

The company, which announced in April that its “local” news investment for Bulletin would prioritize reporters working in news deserts and covering communities of color, said the selected writers include those covering immigrant communities in Atlanta, climate issues in North Carolina’s Coastal Plain and insights from Latino business leaders in Florida.

The Facebook spokeswoman said Bulletin’s new “local” writers, who report on areas in more than a dozen US states, include some of the first to monetize their Bulletin content through pay walls. She said the writers would keep all of their subscription revenue from these partnerships.

High-profile reporters and writers have left major media companies in the last year to publish their work on sites like Substack and Medium, which have thousands of content creators and paying subscribers.

The “local” journalists for Bulletin were chosen in an application process in which Facebook partnered with the International Center for Journalists and the National Association of Hispanic Journalists. Facebook said the writers will have access to an intensive course for journalists aiming to build a sustainable independent business.

The world’s largest social network has long had a strained relationship with the news industry. The company says it has invested hundreds of millions of dollars in the sector in recent years, though critics argue these contributions hardly compensate for the revenue lost by publishers as big tech companies gobbled up the digital ad market.

In February, following a showdown with the Australian government over paying news outlets for content, Facebook pledged to invest $1 billion (roughly Rs. 7,442 crores) in the news industry globally over the next three years.