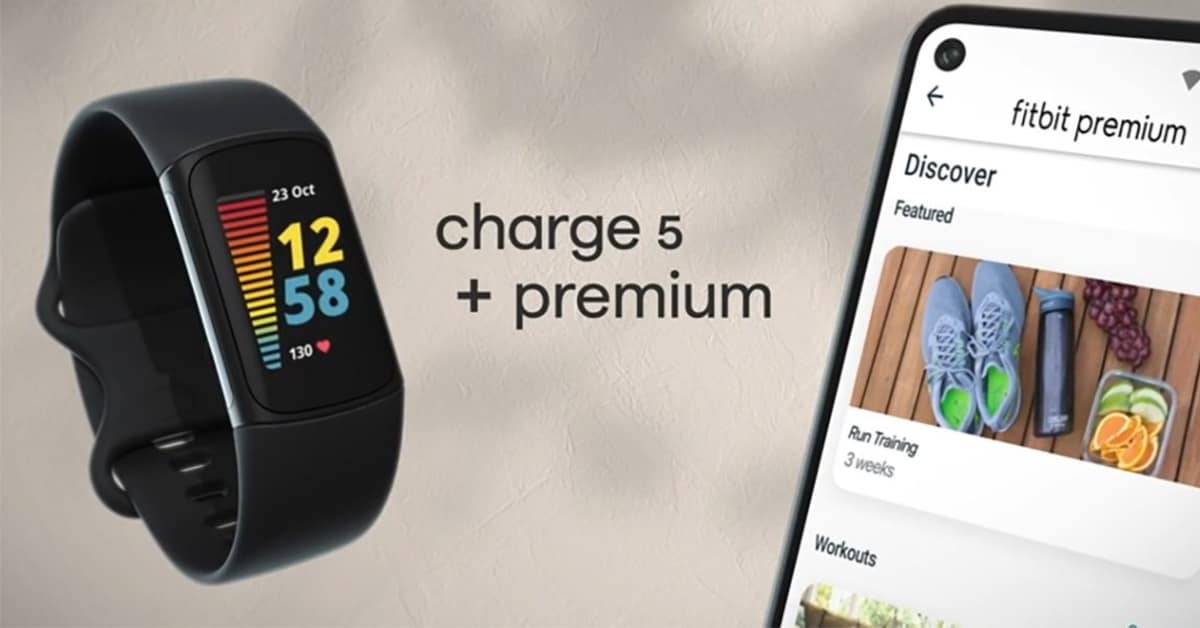 Fitbit Charge 5, which is rumoured to be an upcoming fitness band from the wearable company owned by Google, has leaked in a promo video revealing key features and design. The price of the fitness band has also leaked online along with possible colour options. The Fitbit Charge 5 is likely to introduce a new feature called the ‘Daily Readiness Score’. This feature suggests the best workout for you on a particular day, based on your sleep, heart rate, and recent activity data. The Daily Readiness Score will compute your ‘readiness’ and suggest between yoga, meditation, or high-intensity workouts every day.

A promo video of the Fitbit Charge 5 has been leaked online by tipster SnoopyTech. The Fitbit Charge 5 design is similar to what was leaked earlier. The wearable is seen to feature a colour display and the video shows a strip that runs across the length of the fitness band’s display on either side. It can be speculated that these strips may be used for navigating through the fitness band’s UI.

The disclaimer in the video suggests that the Daily Readiness Score is likely to be a feature only for Fitbit Premium users. Promo video also tips hundreds of workouts on the Fitbit Charge 5 that includes basic ones like running and yoga. The wearable is expected to include the Active Zone Minutes feature also found in other Fitbit models as well as an EDA sensor for stress management. There’s also reported to be an on-wrist ECG app and the Fitbit Charge 5 may come with built-in GPS as well. Other features are tipped to include SpO2 measurement and six months of free Premium membership.

The tipster has also leaked that the Fitbit Charge 5 may be priced at $179 (roughly Rs 13,200). The launch date for Fitbit Charge 5 is not known yet but it can be speculated to be October 23, based on the date seen on the wearable’s display seen in the leaked video. Previous leaks claim that the upcoming fitness band from Fitbit may come in three colour options q— Black, Green/ Silver, and White/ Gold.