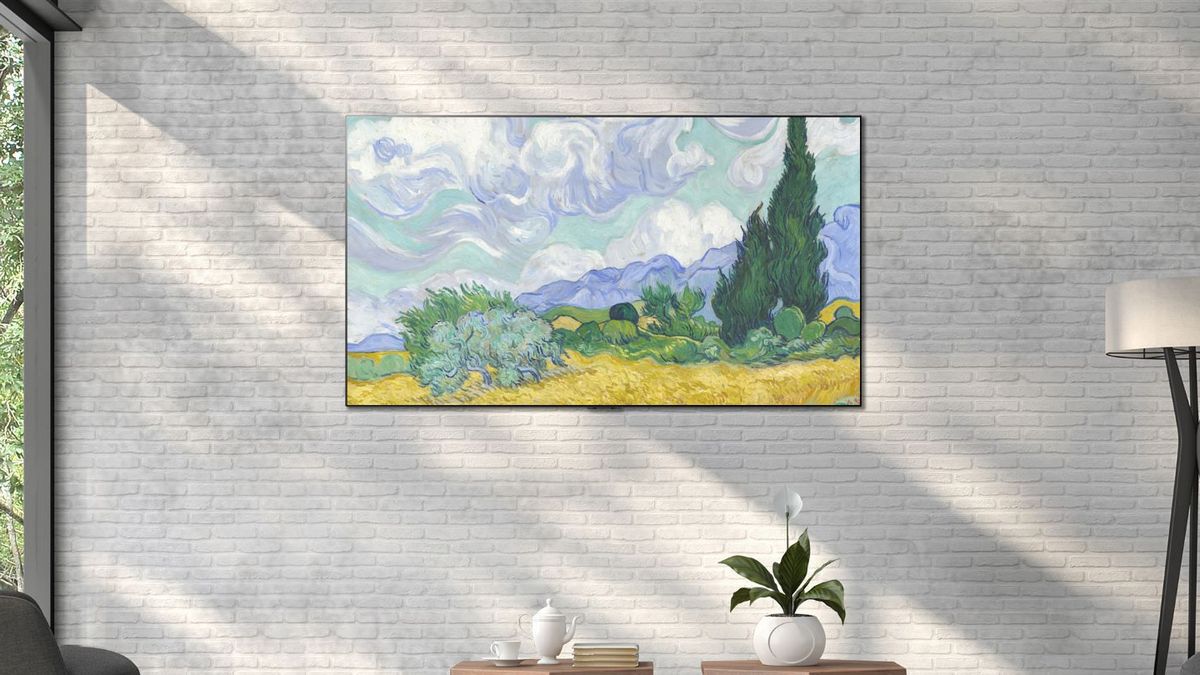 The TV models were first unveiled at CES 2021 in January along with the new webOS 6.0 smart TV platform.

The OLED C1 series is now available in 48-inch, 55-inch, 65-inch, 77-inch, and the new 83-inch variant. They are powered by the Alpha 9 Generation 4 AI processor, have 4K resolution, and 120Hz refresh rate. They are backed by 40W speakers with Dolby Atmos, and inbuilt support for Alexa as well as Google Assistant. The LG OLED B1 series, on the other hand, is powered by the Generation 4 Alpha 7 processor and comes with Dolby Vision IQ and Atmos. It is available in 55-inch and 65-inch models.

The LG QNED Mini LED TV series include the QNED99 and QNED91 range. They are offered in 65-inch, 75-inch, and 85-inch models. These include 8K and 4K models and feature LG’s Quantum Dot NanoCell Technology. They are powered by Alpha9 Gen 4 AI processor and have support for 120Hz refresh rate, Dolby Vision, HDR10, HLG, and more.

The Nano Cell TV models and UHD TV series offer 4K resolution and are exclusive to the Indian market. There are six sizes in the Nano Cell TV series — 43-inch, 50-inch, 55-inch, 65-inch, 75-inch, and 85-inch. The LG UHD TV series, on the other hand, has seven sizes — 43-inch, 50-inch, 55-inch, 60-inch, 65-inch, 70-inch, and 75-inch. They are powered by quad-core processors and have AI capabilities that dynamically improve the sound for a surround sound experience. They also have light sensor that measures the surrounding light to adjust tone mapping for optimal screen brightness.