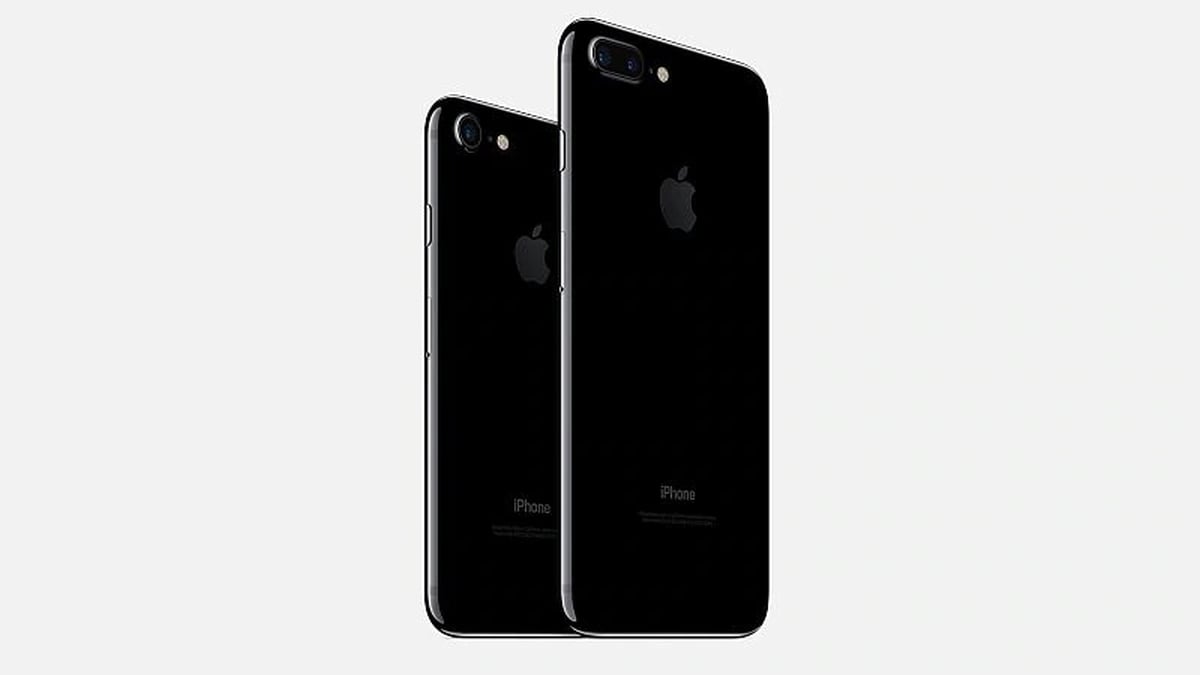 Apple slows down older iPhone handsets as their batteries age to prevent unexpected shutdowns. The company hadn’t disclosed this when it first started doing it, and faced much outrage when it was discovered. It then apologised, offered reduced price battery replacements, and gave users control of this so-called Performance Management feature. Now, a report claims that in part due to the lawsuit Apple lost in France over iPhone slowdowns, the company appears to be disabling Performance Management on older iPhone models if the device’s region is set to the country, making them run smoother and faster.

According to the report by MyDrivers (in Chinese), users of older iPhone models, such as the iPhone 7, were reporting increased performance after changing the region to France. The publication was also able to replicate a jump in AnTuTu benchmark performance on their iPhone 7 model, which had degraded battery health (81 percent). But running a similar test on the new iPhone 12 Pro with 100 percent battery health made no difference, as per the report, though it does correlate the increased performance with the removal of Performance Management. It is not certain however if that’s all that changes when the device’s region is changed.

Instead of changing regions, we recommend users who want a performance improvement on older models simply turn off Performance Management via the Battery section in Settings. However, do note this may cause unexpected shutdowns.

Apple’s iPhone slowdown practice first came to light in December 2017, and the company apologised for the manner in which the move was rolled out, but denied that the slowdown of the older phones was a ploy to spur sales of new models. It also reduced the price of replacement batteries and introduced a system to allow users to see the health of the battery.

After an inquiry, the French competition watchdog DGCCRF fined Apple EUR 25 million (roughly Rs. 218.32 crores) in February 2020 for failing to let users know that updating the software on their devices could result in slow performance.

Apple Could Report Its First Decline in Quarterly Revenue in Nearly 4 Years, Say Analysts
15 Coolest Gadgets That Are Worth Seeing
Marvel Snap Is Rolling Out New PvP ‘Battle Mode’ That Lets Players Take on Their Friends
Samsung to Collaborate With Google, Qualcomm, Microsoft, and Meta on a New XR Headset: Report
US Panel to Vote on TikTok Ban Over National Security Concerns in February