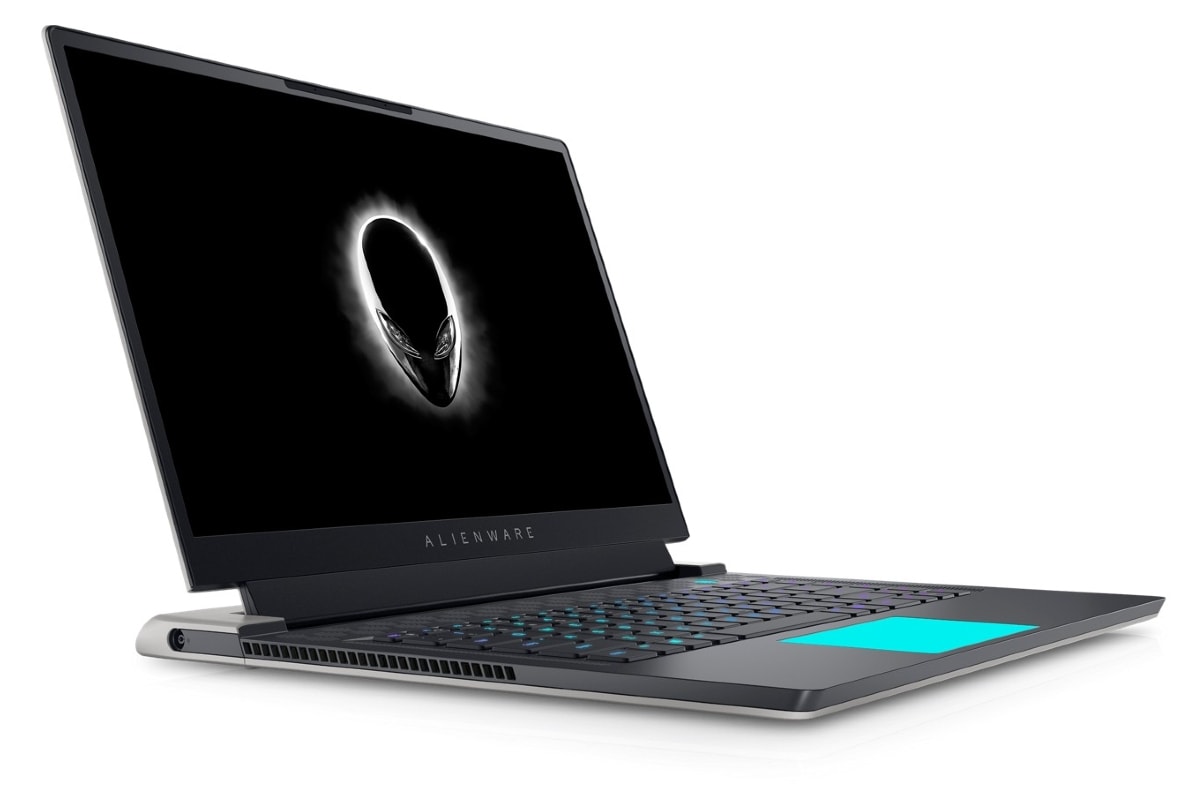 Dell has launched new gaming laptops in India under its Alienware and G-series lineups, as well as two new XPS machines. The new Alienware x15 R1 and Alienware x17 R1 have launched in the Alienware range; the XPS 15 and XPS 17 were introduced in the XPS range, and the Dell G15 in the G-series. The Alienware X-Series boasts of advanced Cryo-Tech cooling technology with the latest Legend 2.0 evolutionary design. On the other hand, the new Dell G15 offers the choice to select from Intel 11th Gen and AMD Ryzen 5000 series processors. The Dell XPS 15 comes with up to 11th Gen Intel Core i9H processors, while the XPS 17 comes with up to 11th Gen Intel Core i9K processors.

The Alienware x15 comes with the proprietary Alienware Cryo-Tech that is claimed to deliver up to 25 percent improvement in thermal resistance over other gaming laptops by using a thermal interface material called Element 31. The company has also offered its HyperEfficient Voltage Regulation that is aimed at extending performance during long hours of gameplay. The Alienware x15 is built using the company’s Legend 2.0 design identity that comes with a “Dark Core” chassis.

The gaming laptop packs an 87Whr battery that is paired with a 240W power adapter. The Alienware x15 R1 also comes in configurations that include Windows Hello IR camera for biometric login. You’ll also get a range of connectivity options including USB Type-C and USB-A ports as well as a bundled USB Type-C-to-Ethernet adapter.

Just like the x15, the Alienware x17 R1 has features including Element 31 for thermal management and HyperEfficient Voltage Regulation for extended performance. It, however, offers a larger, 17.3-inch display with 1080p resolution/ 360Hz refresh rate. The laptop is powered by up to Intel Core i9-11980HK CPU, paired with up to Nvidia GeForce RTX 3080 GPU (16GB GDDR6 memory), and up to 32GB DDR4 RAM. It also comes with 1TB of onboard storage. The Alienware x17 R1 has the same connectivity options as the x15, though the bigger machine has a built-in Ethernet port in addition to USB ports. An optional Cherry MX mechanical keyboard is also available.

Both the laptops come with 12GB of PCIe NVMeM.2 SSD storage and packs up to 32GB (2,933MHz) of DDR4 RAM. Both the Dell G15 models can be powered with either a 56Whr or an 86Whr battery. They come with two tuned speakers with Nahimic 3D Audio, an integrated 720p webcam with dual-array digital microphone, and support for Wi-Fi 6. Both the Dell G15 Intel and AMD models run on Windows 10. Connectivity options both the Dell G15 variants include an HDMI 2.1 port, a USB 3.2 port, two USB 2.0 Gen 1 Type-A ports (one with PowerShare), and a 3.5mm headphone/ mic jack. The Dell G15 range will be available in Dark Shadow Grey, Specter Green with speckles and Phantom Grey with Speckles options.

Dell XPS 15 and XPS 17 will be available for purchase from Dell.com from September 3