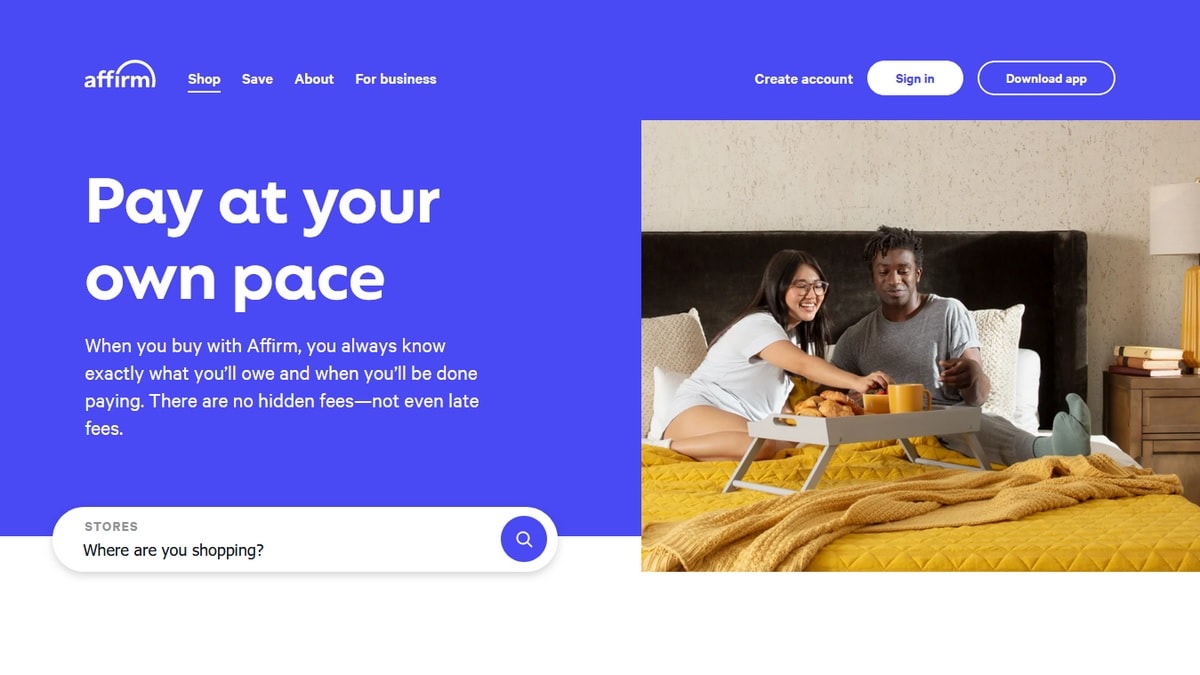 Affirm Holdings shares surged 43 percent on Friday after the company partnered with Amazon.com to make its buy now, pay later (BNPL) service available to certain customers of the e-commerce giant.

Marketed as an alternative to credit cards, BNPL services have soared in popularity during the pandemic as consumers seek options that make purchases easier on their wallets.

Jack Dorsey’s Square this month agreed to buy Australian BNPL pioneer Afterpay  for $29 billion (roughly Rs. 2,15,620 crores) and a report said in July that Apple and Goldman Sachs were readying a version of the service.

Affirm’s tie-up will allow select Amazon customers to split the total cost of purchases of $50 (roughly Rs. 3,700) or more into simple monthly payments using its service. The feature will roll out to more customers in the coming months.

The nine-year-old company has become one of the most well-known BNPL firms in the United States and its partners include Adidas, Shopify and Walmart.

Shares of Affirm, which debuted on the Nasdaq in January, were at $97 (roughly Rs. 7,100) in extended trading.

Realme Coca-Cola Phone Officially Revealed, Hinting at Imminent Launch
Gadgets for real travelers
Samsung to Collaborate With Google, Qualcomm, Microsoft, and Meta on a New XR Headset: Report
PlayStation Plus Collection Is Shutting Down, Players Can Redeem the 19-Game Collection by May 9
Meta to Reinstate Donald Trump’s Facebook, Instagram Accounts in Coming Weeks