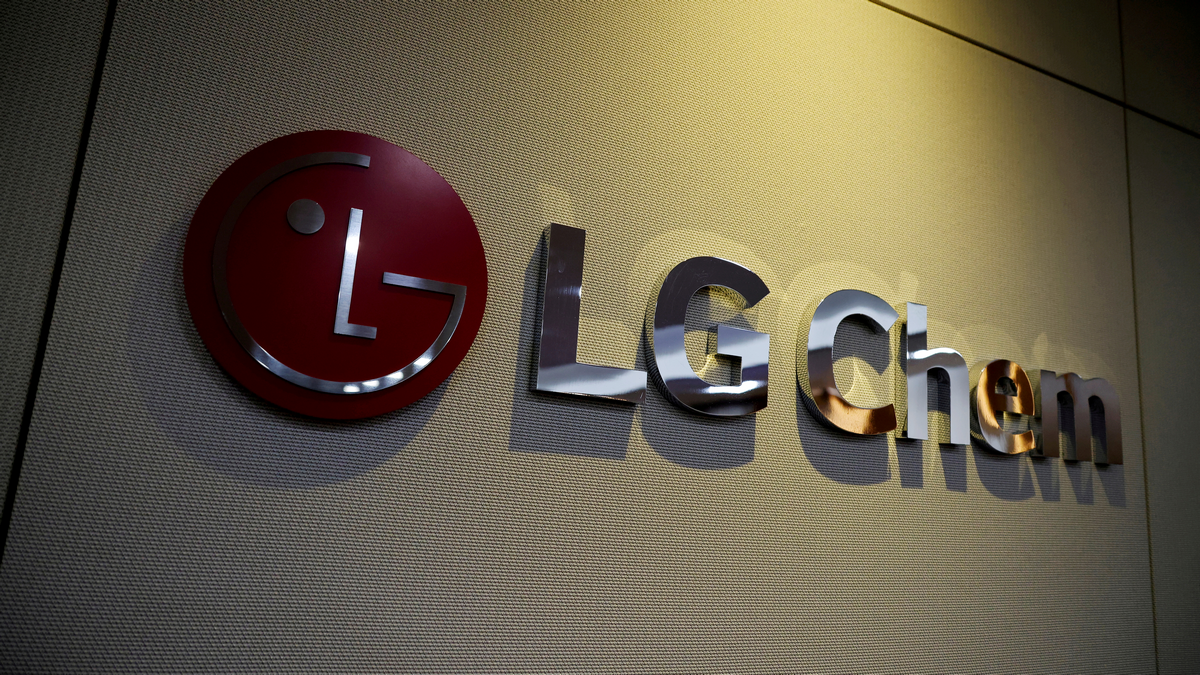 Documents filed by GM and Hyundai with the US safety regulator show how the two automakers separately identified the same cause of battery fires in their newest electric vehicles, tracing them to similar manufacturing defects in battery cells made at at least two plants operated by a unit of LG Chem.

“Together with our client and partners, LG is actively working to ensure that the recall measures are carried out smoothly,” an LG spokesperson said on Friday. “The reserves and ratio of cost to the recall will be decided depending on the result of the joint investigation looking into the root cause, currently being held by GM, LG Electronics and LG Energy Solution.”

GM and Hyundai linked the fires to lithium-ion battery cells supplied by LG Energy Solution, an LG Chem subsidiary and one of the world’s largest battery manufacturers. The cells were produced at LG plants in South Korea and China.

In Korea, the decline in LG Chem shares reflected investors’ concerns about the multibillion-dollar cost of recalling the defective batteries and how that might affect the company’s relationships with GM, Hyundai and others.

GM last week told the National Highway Traffic Safety Administration that experts from LG and GM on July 21 identified “two rare manufacturing defects in the same battery cell” as the root cause of the battery fires in the Chevrolet Bolt EV.

GM identified the defects as a torn anode tab and a folded separator, and said the defective cells were produced at LG’s plant in Ochang, Korea.

After the tenth Bolt fire, in Chandler, Arizona, GM said it had uncovered manufacturing defects in some cells “produced at LG manufacturing facilities beyond the Ochang plant.”

GM last week widened its recall of the Bolt to more than 140,000 vehicles to replace battery packs, at a cost now estimated at $1.8 billion (roughly Rs. 13,229 crores). The automaker said it would seek reimbursement from LG – GM’s partner in the Ultium LLC battery joint venture in the United States.

In a statement on Friday, LG said its share of the recall cost “will be decided depending on the result of the joint investigation looking into the root cause.”

Hyundai said its investigators determined that a battery fire in a Kona EV – one of more than 15 such incidents in Korea, Europe and Canada – was caused by an internal short circuit in a battery cell. Hyundai traced the issue to a “folded anode tab.”