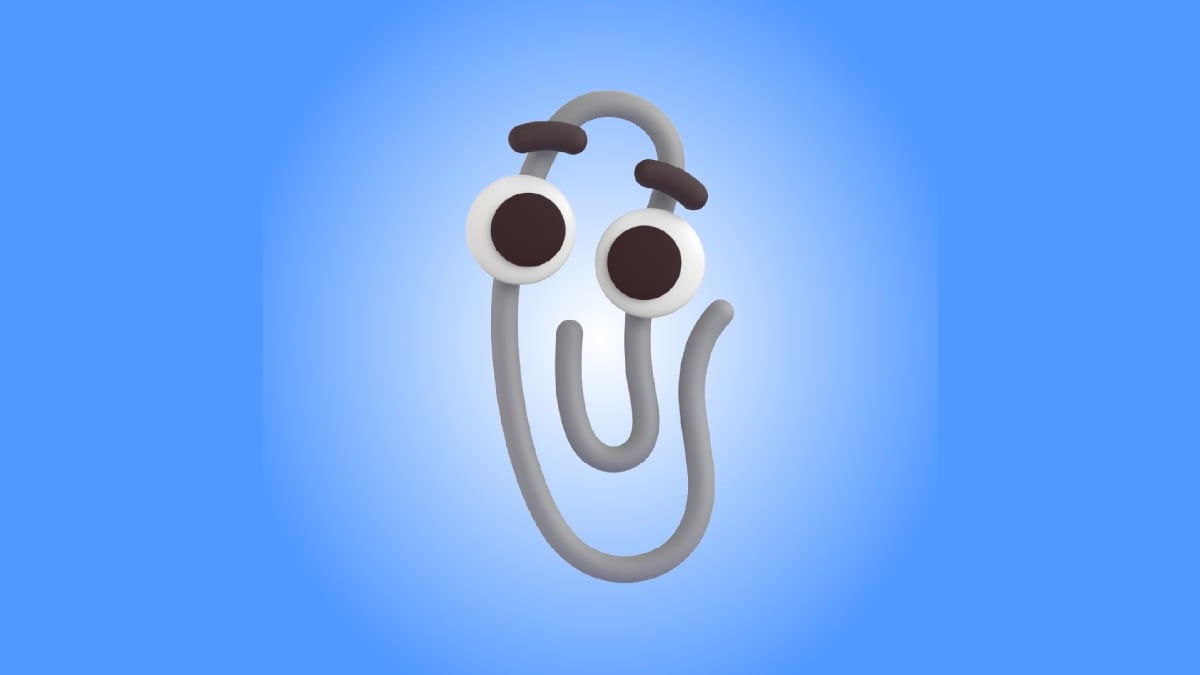 Microsoft is reportedly discontinuing support for its Office apps on Chromebook. A new report states that the company wants Chromebook users to transition to Web versions of these apps. This decision will be incorporated in mid-September and while the apps will not be supported by Microsoft anymore they will continue to function. Chromebook users can download Microsoft’s Office apps from the Google Play store and use all their features, though the Web experience with Microsoft 365 service provides more functionality.

According to an email statement cited by TechCrunch, Microsoft stated that starting September 18, Microsoft apps will be transitioned to Web experiences for Chromebook users. This means after September 18, Microsoft will stop supporting Office apps such as Word, Excel, PowerPoint, OneNote, and Outlook, so they will not be updated or optimised further. Instead, Microsoft wants Chromebook users to switch to the Web versions of these apps for “the most optimised experience”.

The statement reportedly reads, “In an effort to provide the most optimised experience for Chromebook customers, Microsoft apps (Office and Outlook) will be transitioned to web experiences (Office.com and Outlook.com) on September 18, 2021”.

With the Web experience, Microsoft wants Chromebook users to move to Microsoft 365 service, which provides additional functionality over individual apps. TechCrunch also points out that the Web approach is better optimised for larger screens than the apps. It also states that mobiles and tablets will continue to be supported with Office apps.

Additionally, Chromebook users can continue to use the Office apps till September 18 and even beyond, though they will not be supported by Microsoft anymore. This means they will not receive future updates or new features.

Microsoft has also shared steps for using Office on a Chromebooks via Web. You will need a Microsoft account or any account associated with your Microsoft 365 subscription.