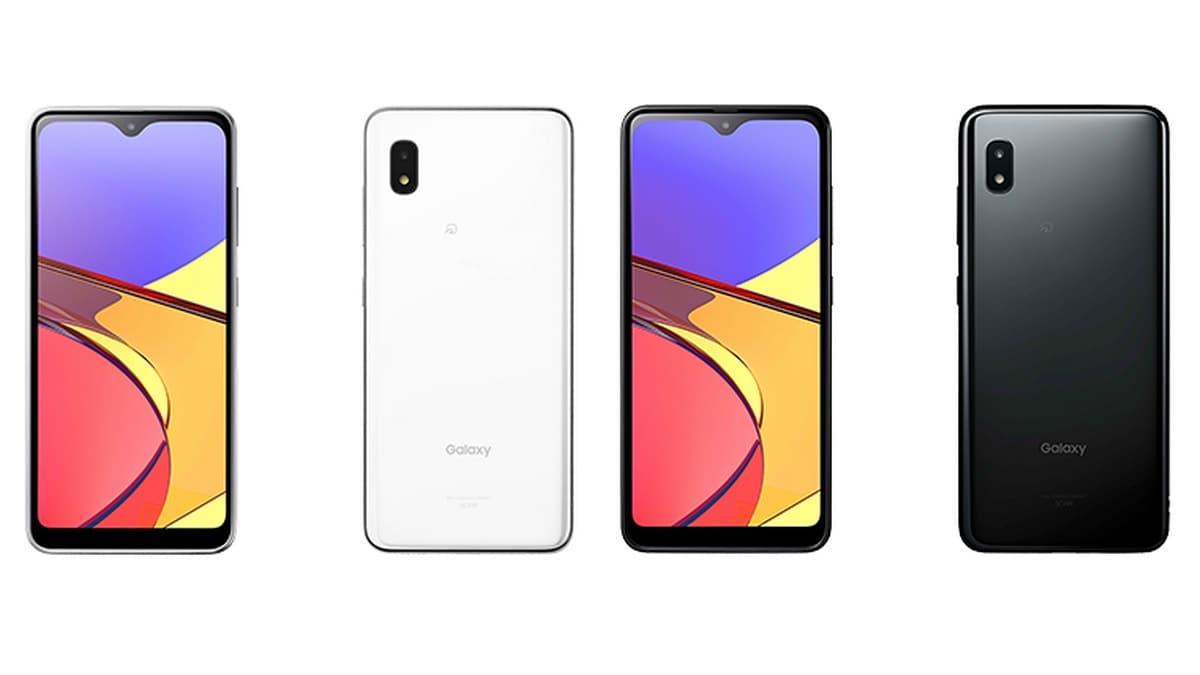 Samsung Galaxy A21 Simple is priced at JPY 22,000 (roughly Rs. 14,700) and is offered in Black and White colours. The phone will go on sale in Japan starting September 9. As of now, there is no information on the international availability of the Galaxy A21 Simple.

For photos and videos, there is a single 13-megapixel sensor at the back of the Samsung Galaxy A21 Simple. In the front, there is a 5-megapixel selfie shooter housed in a notch. Connectivity options include 4G LTE, Wi-Fi, Bluetooth v5, GPS, and a USB Type-C port. Sensors onboard include accelerometer, ambient light sensor, and proximity sensor. There is no fingerprint scanner but the phone comes with face unlock feature.

Samsung has packed a 3,600mAh battery in the Samsung Galaxy A21 Simple, which is said to deliver a standby time of about 560 hours. There is no mention of fast charging. The phone has a water resistant build as well. In terms of dimensions, the Galaxy A21 Simple measures 150x71x8.4mm and weighs 159 grams.