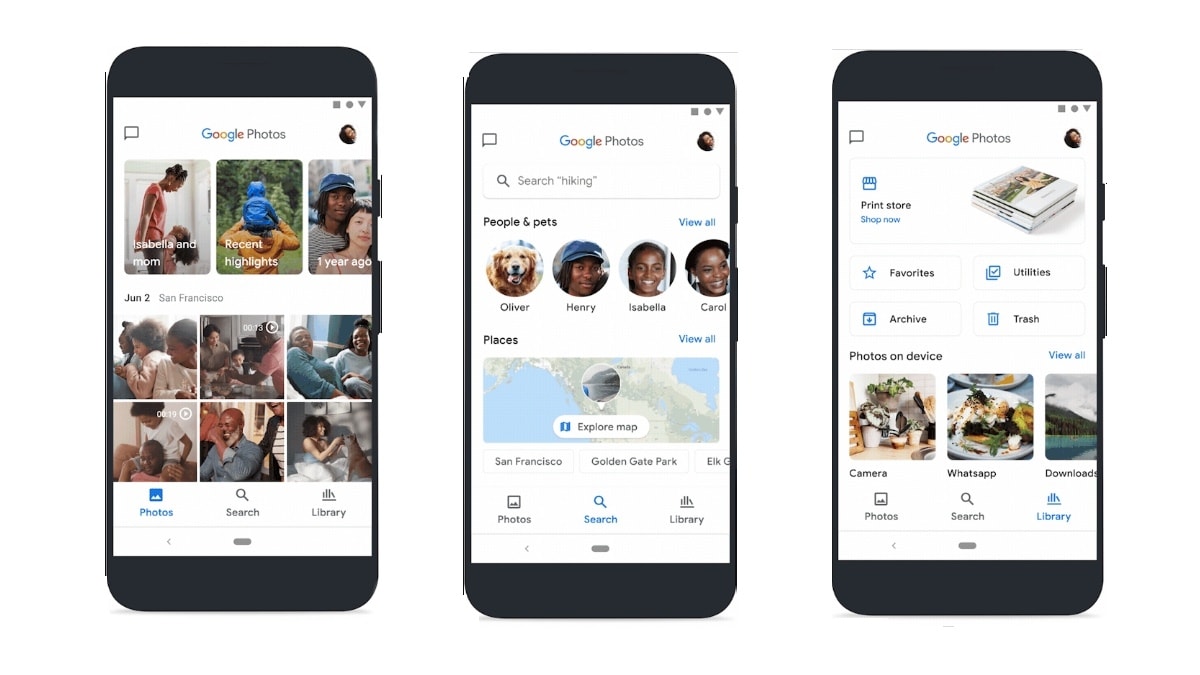 Google Photos is one of the most preferred cloud storage options for backing up your photos and videos, especially for Google Pixel phones and other Android users.  This platform can be used to archive old photos and access them anytime using any device that lets you sign you in to your Google account. Google Photos neatly categorises photos based on faces, places, time, and several other album options. Even the photos and videos you delete from the Google Photos app are kept in the Trash folder for 60 days before they are erased forever. And it’s possible to recover them before they are gone. However, this is only if the Google Photos Back Up and Sync feature is enabled.

How to recover deleted photos and videos from Google Photos

If a user wants to recover deleted photos and video, they’ll first have to check if the content is there in their Trash folder on the app. If a deleted photo or video isn’t in Trash, then it can’t be restored. Users won’t be able to restore a photo if they had moved it to Trash more than 60 days ago, or if they moved it to Trash and then emptied the folder. In addition, the photo or video can’t be restored if it was moved to the Trash folder more than 30 days ago on a device running Android 11 or later and it wasn’t backed up. The restoration will also not happen if the Trash folder was permanently deleted or if the content was permanently deleted from the device’s Gallery app, without backing it up first. If the photo or video is visible in the Trash folder of Google Photos, follow the steps mentioned below to recover it using your Android phone or a Web browser.

It’s Google I/O time this week on Orbital, the Gadgets 360 podcast, as we discuss Android 12, Wear OS, and more. Later (starting at 27:29), we jump over to Army of the Dead, Zack Snyder’s Netflix zombie heist movie. Orbital is available on Apple Podcasts, Google Podcasts, Spotify, Amazon Music and wherever you get your podcasts.

How to Activate Your Airtel eSIM