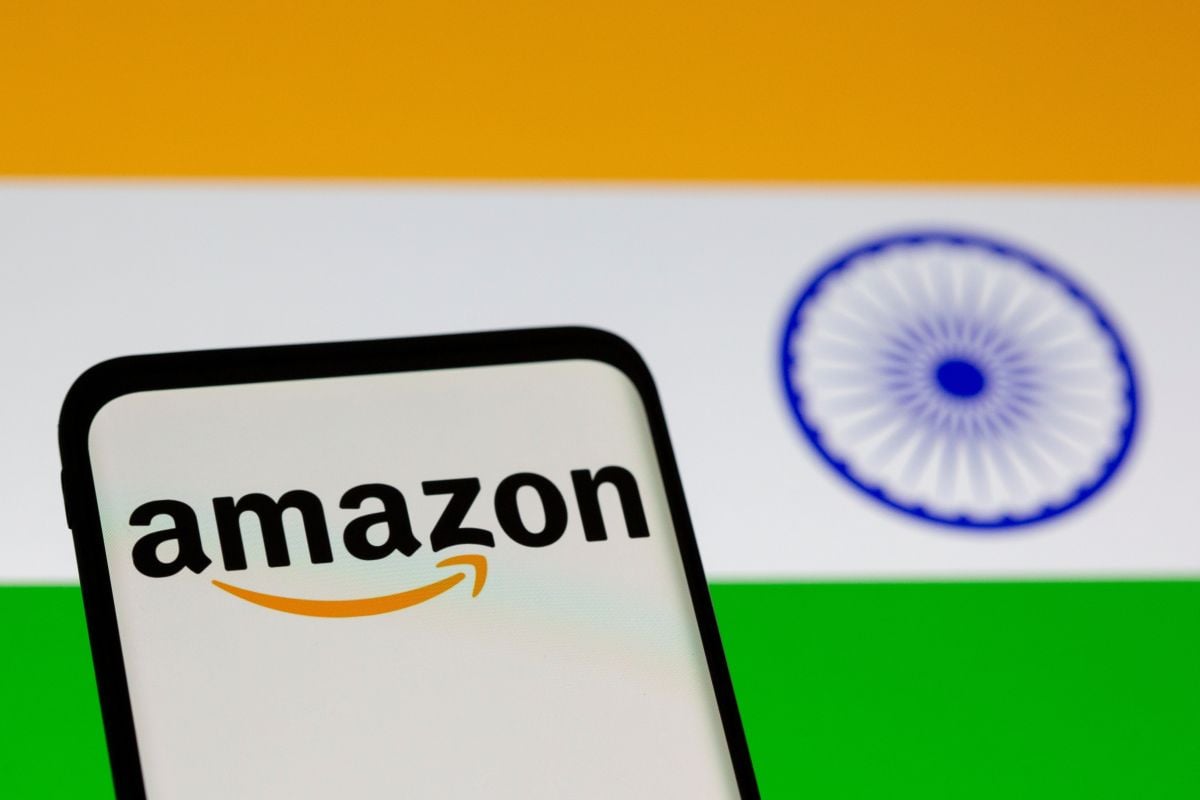 India’s Future Retail on Saturday filed a new case against Amazon.com Inc at the Supreme Court in its latest effort to seek clearance for its $3.4 billion retail assets sale, which the U.S. firm has challenged.

The Supreme Court this month dealt a blow to Future when it said an interim decision by a Singapore arbitrator in October 2020 that put its deal with Reliance Industries on hold – following Amazon’s complaint – was valid in India.

The top court had also said Future could not appeal a lower court’s decision against it. The retailer is now asking the top court to hear the challenge, people familiar with the case said.

In its over 6,000-page filing, Future has argued that if the deal with Reliance doesn’t go through, it would cause “unimaginable” damage to the group, including possible job losses for 35,575 employees, and put at risk roughly Rs. 28,002 crores ($3.81 billion) in bank loans and debentures.

“There is extreme urgency to hear this petition,” Future counsel Yugandhara Pawar Jha said in the Supreme Court filing, which is not public. Reuters has seen the filing.

Amazon and Future spokespersons did not respond to requests for comment on Saturday.

Amazon has for months been locked in a dispute with Future, and accuses the Indian firm of violating contracts when it sold its retail assets to market leader Reliance last year. Future denies any wrongdoing.

The outcome of the tussle involving two of the world’s richest men, Amazon’s Jeff Bezos and Reliance’s Mukesh Ambani, is seen as reshaping India’s pandemic-hit shopping sector and deciding whether Amazon can blunt Reliance’s dominance of the country’s nearly trillion-dollar retail market.

The dispute started after Future, India’s second-largest retailer, with more than 1,700 stores, including popular Big Bazaar supermarkets, entered a deal last year to sell its retail businesses to Reliance after COVID-19 hit its operations hard.

TikTok CEO to Testify Before US Congress in March Amid Increased Scrutiny Over Security Concerns
Marvel Snap Is Rolling Out New PvP ‘Battle Mode’ That Lets Players Take on Their Friends
NoiseFit Force Rugged Smartwatch With Over 150 Watch Faces, Bluetooth Calling Launched in India: All Details
Gaming Is Evolving Into a Lifestyle for Young Gamers, Boosting PC Demand in India
What is Intel playing at…?