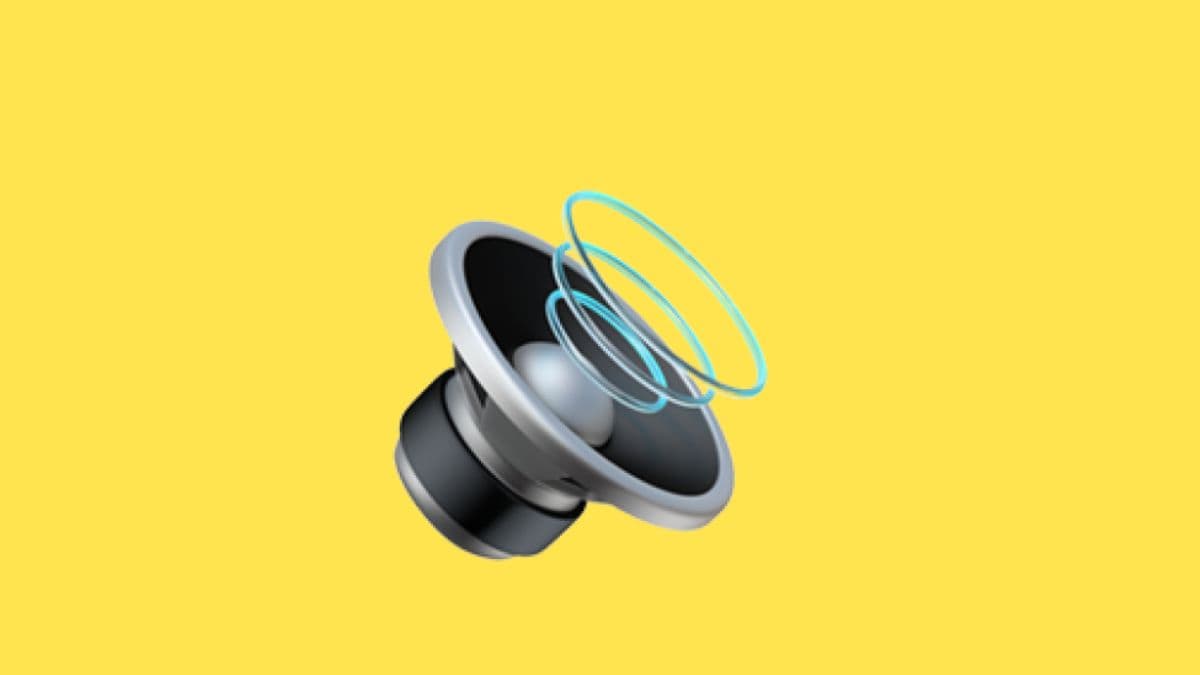 The app, which is backed by venture capital firm Andreessen Horowitz, jumpstarted the social audio trend last year and became known for chatrooms of thousands that included chief executives and celebrities. However, it faces increasing competition from larger tech giants like Facebook, Twitter, and Spotify, which have all introduced their own social audio chat features.

The new surround-sound-like feature will help Clubhouse lean into performances and entertainment rooms that have proliferated on the app.

It’s like surround sound, but w/ your own headphones. A more vibrant, human experience! Plus makes it much easier to tell who’s talking.

thanks to @juberti for this one ???? rolling out now on iOS, Android coming soon! pic.twitter.com/Zit6F9ijRK

Depending on how many speakers are in a Clubhouse room and a variety of other factors, the app’s technology will assign users a spatial positioning, so that the listener will hear the voices surround them in their headphones, said Justin Uberti, Clubhouse’s head of streaming technology.

In comedy rooms for instance, Clubhouse’s technology will detect the main speaker and place that person’s voice in the “front,” while the laughter of other people could sound as if they’re coming from a listener’s left and right sides, he said.

“I could hear people laughing and the room erupts around me,” Uberti said. “You can imagine in music … there’s a lot of potential.”

The spatial technology also makes it easier to detect when different users are speaking, whereas people previously might have to pay attention to the speakers’ cadence and vocal timbre, he added.

Clubhouse, which started as an invite-only app and recently was opened to all users, said more than 700,000 rooms are now created each day, up from 300,000 in May.

Spatial audio will roll out first to iOS users and then Android users soon after, Clubhouse said.