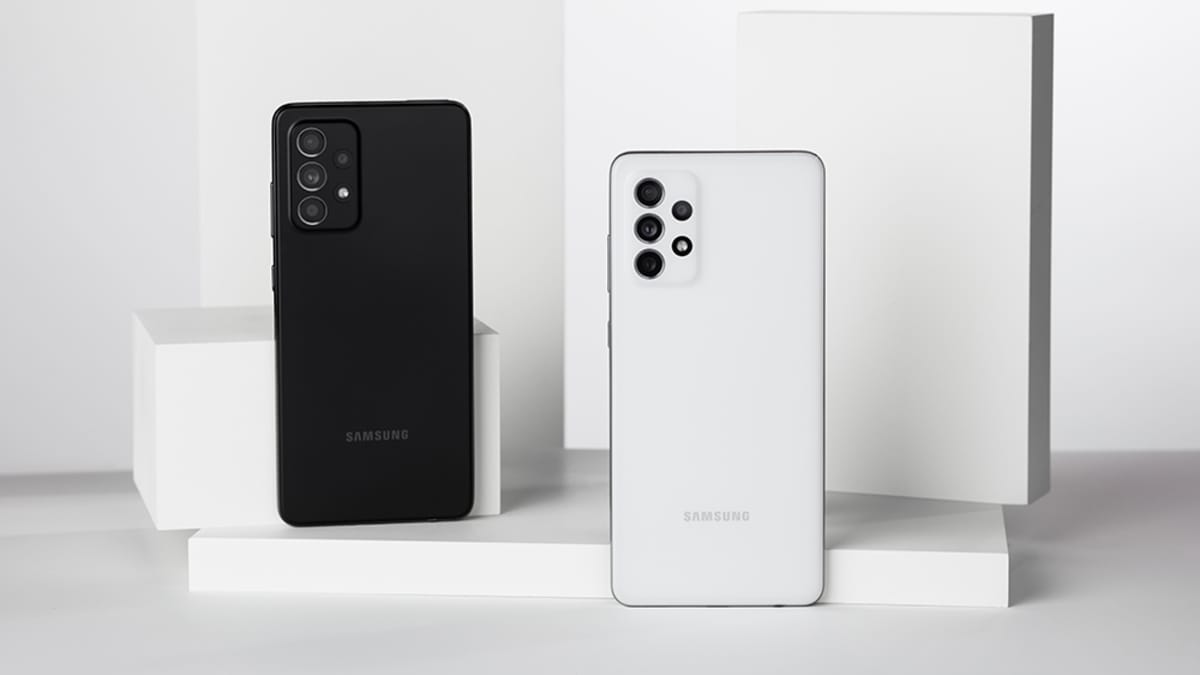 Samsung Galaxy A52 5G is reportedly getting a new update based on One UI 3.1.1. The latest One UI update is bundled with the August 2021 Android security patch. The update is said to come with new features and some improvements. One UI 3.1.1 was released alongside the Galaxy Z Fold 3 and Galaxy Z Flip 3 earlier this month. Samsung Galaxy A52 5G was launched in March and is powered by the Qualcomm Snapdragon 750G SoC paired with up to 8GB of RAM.

The update for the Samsung Galaxy A52 5G was first reported by SamMobile. As per the publication, Samsung has released a new update based on One UI 3.1.1 for the phone without bumping up the version number. However, the new update can be identified by a new tweak. The smartphone is getting a Bedtime Mode toggle in the Quick Settings menu. Additionally, the Samsung Galaxy A52 5G also gets an updated Weather app that is reportedly getting improved animations, as per the report.

Samsung Galaxy A52 5G is also reportedly getting the August 2021 Android security patch bundled with the update. The firmware version is said to be A526BXXU1AUH5 and is 763.01MB in size. Users are advised to update their smartphone while it has strong Wi-Fi connection and is put on charging. The update should arrive automatically over-the-air. To manually check for the update, head to Settings > Software update > Download and install.

The smartphone — launched in March — sports a 6.5-inch full-HD+ Super AMOLED Infinity-O display with a 120Hz refresh rate. It is powered by a Snapdragon 750G SoC that is paired with up to 8GB of RAM. It comes with 128GB and 256GB of onboard storage that can be expanded up to 1TB via a microSD card. The Samsung Galaxy A52 5G gets a quad rear camera setup with a 64-megapixel primary sensor. It has a 32-megapixel camera for selfies and video calls. It packs a 4,500mAh battery that supports 25W fast charging but the smartphone only comes with a 15W charger in the box.

VPNs in India Should Be Blocked Permanently Due to Increase in Cybercrimes, Parliamentary Panel Again Urges Government

Will the PS5 be BETTER than PC? – TalkLinked #7
ChatGPT Usage Banned in French University Over Concerns About Fraud, Plagiarism
Naughty Dog Has Moved on From Uncharted, Co-President Neil Druckmann Confirms
India Should Consider Lowering TDS Rate on Cryptocurrency Trade to Stem Flight of Capital, Users: Report
Bloomberg Live: What’s Next For Crypto?