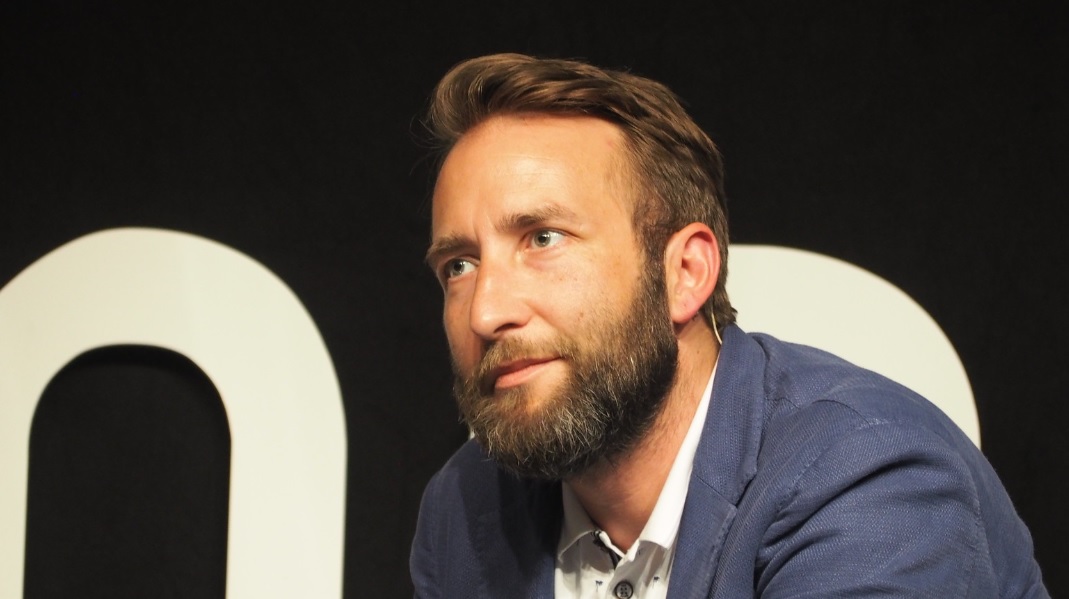 Brendan “PlayerUnknown” Greene is leaving Krafton Game Union to form PlayerUnknown Productions. Krafton will have a minority stake in the new studio.

Greene is best known as the creator of PlayerUnknown’s Battlegrounds, or PUBG, which Krafton owns. His new studio is in Amsterdam, Netherlands. His departure is a big deal because Greene’s work has led to a huge change in the first-person shooter genre and generated more than $5.1 billion in revenues for the mobile version of PUBG alone, according to measurement firm Sensor Tower. The PC and console versions have generated billions more revenue, with copies sold surpassing 70 million in mid-2020.

On the strength of Greene’s battle royale work, Krafton was able to go public earlier this month and raise $3.75 billion for acquisitions. Krafton is now valued at $16.5 billion.

“I’m so very grateful to everyone at PUBG and Krafton for taking a chance on me and for the opportunities they afforded me over the past four years,” said Greene in a statement. “Today, I’m excited to take the next step on my journey to create the kind of experience I’ve envisaged for years. Again, I’m thankful for everyone at Krafton for supporting my plans, and I’ll have more to reveal more about our project at a later date.”

PlayerUnknown Productions is an independent development studio. The team is exploring the systems to enable massive scale within open-world games.

Greene is often referred to as the father of the battle royale genre. He originally designed the mode as a mod for the Arma series of military shooters. After first bringing the mode to the broader public in H1Z1, he went on to create the multi-award-winning game carrying his name, PlayerUnknown’s Battlegrounds (PUBG).