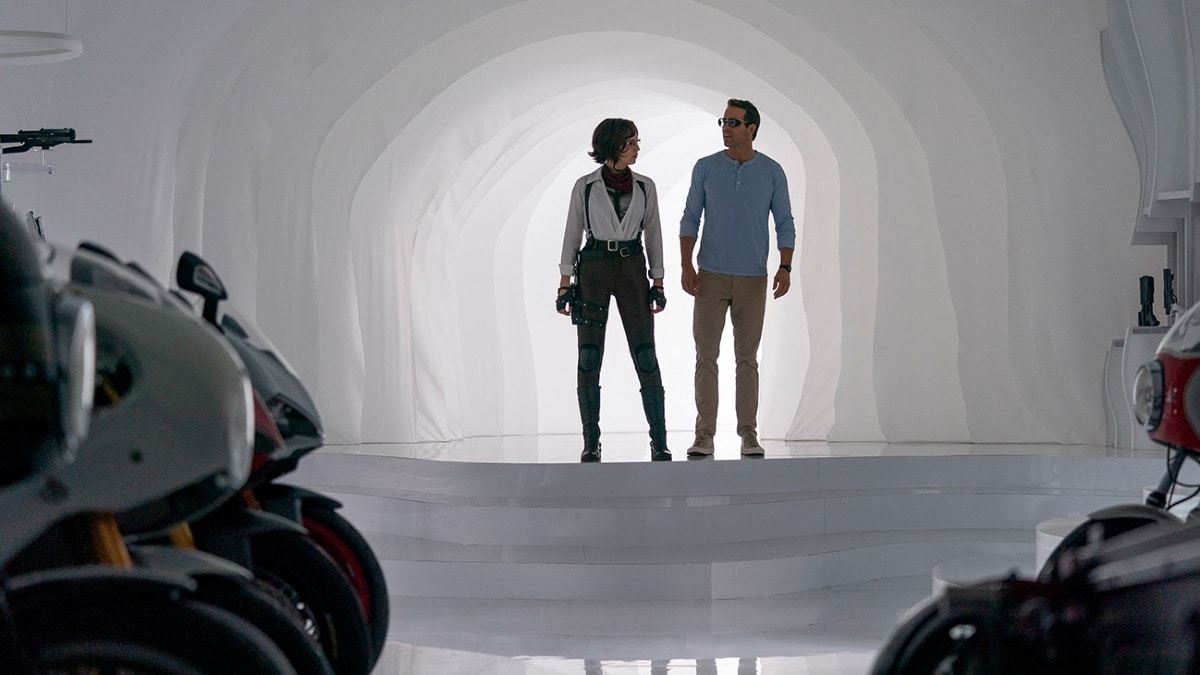 Free Guy release date in India is now out. The action-comedy movie is coming to theatres in the country in English and Hindi on September 17. Starring Canadian actor and film producer Ryan Reynolds, Free Guy was initially released in theatres in the US on August 13 — following its premier at the 74th annual Locarno Film Festival in Locarno, Switzerland on August 10. The India release date of Free Guy comes just weeks after the announcement of its sequel Free Guy 2.

Distributor 20th Century Studios on Tuesday announced the India release date of Free Guy. The movie will be available in both English and Hindi for Indian audiences.

Directed by Shawn Levy, Free Guy made a remarkable box office entry earlier this month. The Reynolds-starrer garnered $51 million (roughly Rs. 372.31 crores) on its opening weekend from 43 markets worldwide, excluding India. In the following days, it has continued this successful run, hitting almost $180 million by August 31.

The storyline of Free Guy is set inside an open-world game developed by Soonami Games. It follows a non-player character (NPC) and bank teller Guy (Reynolds) who leads a sorrowful life. But after he is granted player powers thanks to new code, he discovers his world is just a playground and is about to be shut down.

While announcing the box office records of Free Guy shortly after its worldwide release earlier this month, Disney-owned 20th Century Studios revealed the development of Free Guy 2. Release date and other details about the sequel are yet to be announced, though.